Zhongying’s inspection team went to Germany to select them, which shows the recognition of German quality.

Zhongying introduced the “capillary radiation technology” from Germany to China, becoming the proud representative of construction technology of Zhongying, which also led to the development of the whole scientific and technological housing field/ German design / Germans advocate low-key luxury, especially in upper class society, exaggerated and complex design is the least pleasant.

Zhongying’s idea is that artificial gardens are not environmentally friendly and difficult to maintain.

They may be “slow companies” or even look like “stupid companies”, but they can take root, make the best and create products with high added value.

The design of Zhongying’s model house is also very simple in German style, with transparent vision, open space and no complicated decoration, lessismore.

The German pursuit of quality is almost possessed.

Taking community greening as an example, the thinking of ordinary developers is to get a garden, a small bridge and flowing water.

At the same time, you should also consider “sustainable development”.

① In the Luban Award, Yingying adheres to Chengde Seiko.

② It is the pursuit of Zhongying to formulate the standards of high-grade buildings.

In 2004, after more than ten years of technology research and development, “Zhongying · black forest” was born, which has become the benchmark of health technology housing.

The facade design and engineering quality supervision of Zhongying · Heilin phase III are undertaken by Thomas dibelius, Professor of Architecture Department of Siegen University in Germany, who follows the German standards and strictly controls the quality control.

Zhongying is a supporter of German Bauhaus.

German spirit is the energy that runs through Zhongying architecture and one of the soul elements of Zhongying/ German thinking / German thinking is that as long as you provide services to others, you must consider them from the perspective of each other.

The more invisible the place is, the more careful the German is.

We will build such a house.

The number of maintenance departments of German companies is not large, because they rarely need maintenance.

Simply build 120000 square meters of natural ecology, which is the healthiest living environment/ German manufacturing / German companies tend to be stable and focused in one field.

The facade design was completed by the German dibelius architecture firm.

Capillary radiation has also become another innovation to change mankind after “air conditioning”.

The control of details and the ultimate pursuit of technology and product practicability have achieved the development of Zhongying and truly brought the “German spirit” into the field of high-end housing in China.

The overlapping and scattering of light and shadow increases the overall sense of hierarchy and movement of the building and forms a unique post-modern architectural style.

The straight-line back desk simple style strengthens the moving line effect of the scattered building.

Bauhaus’s three major arguments – ① the unity of art and technology ② the purpose of design is people rather than products ③ design must follow the laws of nature and objectivity.

Its excellent product strength has created a brand premium higher than that of the industry/ German quality / quality is the soul of the product.

“Made in Germany” represents the highest quality standard in the global competitive market.

Compared with developers with high turnover and rapid expansion, Zhongying is definitely a “slow child”.

Taking building a house as an example, the idea of ordinary developers is to build whatever house is popular in the market.

③ Almost half of the suppliers of long-life and maintenance free Zhongying are from Germany.

This concept will bring long-term benefits – good for economy, ecology and society.

It carefully carves every project and builds it as a “product”, just like building a house like a German car.

Their concept is “long life and maintenance free”.

Zhongying’s idea is that people-oriented, what kind of house is comfortable and really suitable for human habitation. 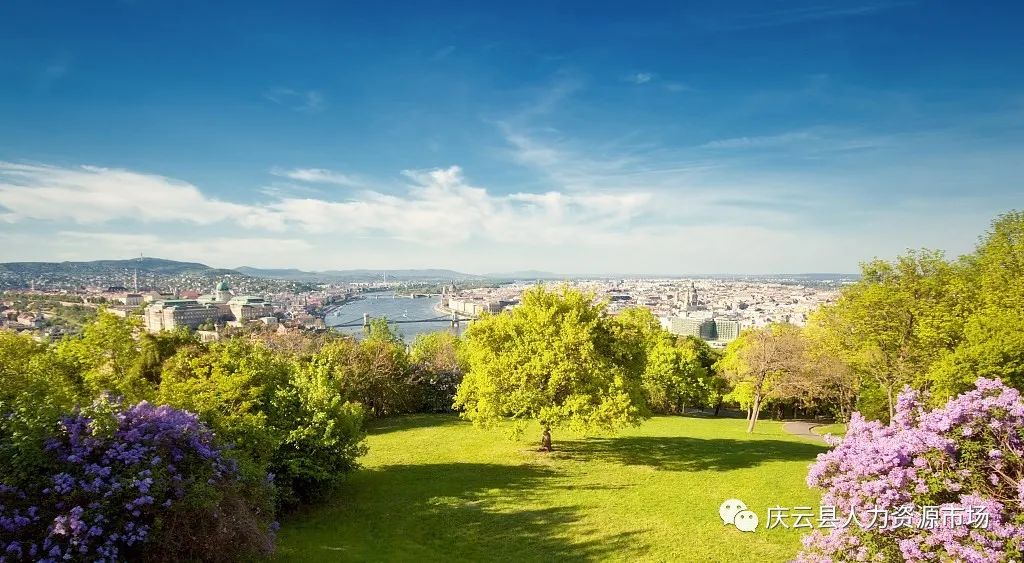 Qingyun Changjia Construction Engineering Co., Ltd., founded in 2018, is located in Ruite Road, private venture Park, with a registered capital of 17 million yuan . It is a grade 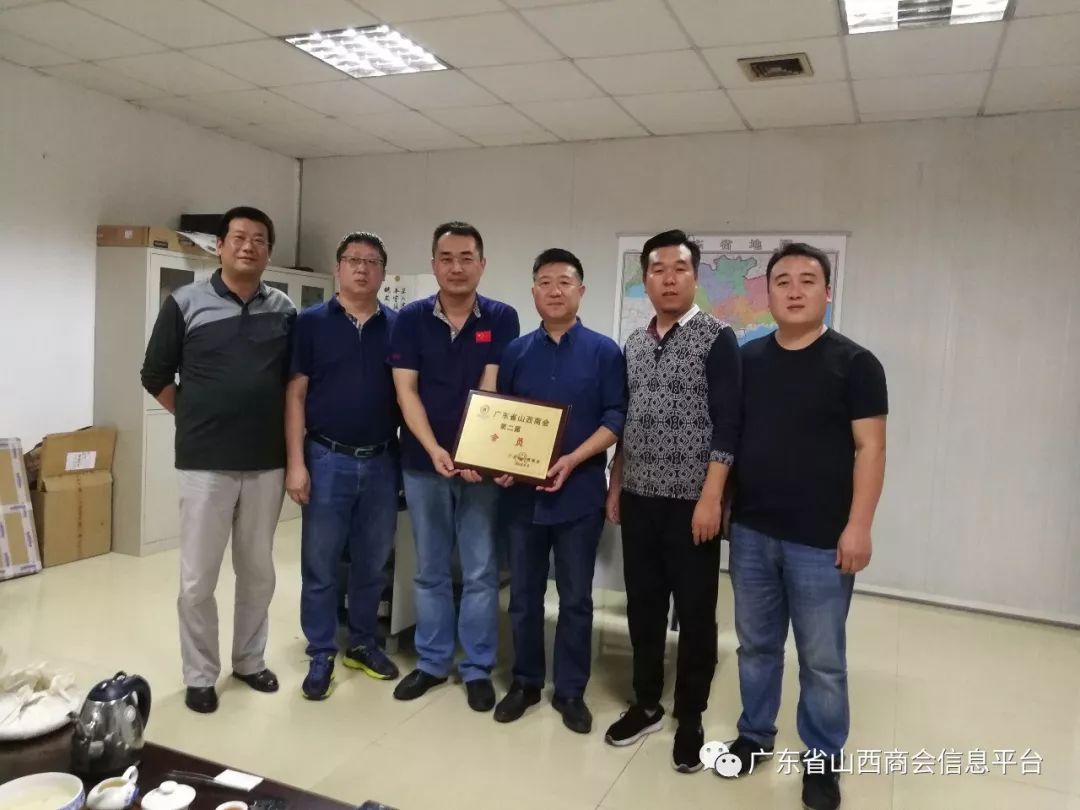