The completed construction area was the main driving factor of carbon emission in the production of building materials, reaching the peak of 4.2 billion square meters in 2014.

After that, it basically entered the platform stage.

Together with emissions from the construction industry, this proportion accounts for 38% of the total global energy related carbon dioxide emissions.

And Different from the China Building Energy Consumption Research Report 2020, we calculate it here according to the completed buildings in that year.

China’s construction life cycle carbon emission shows an overall growth trend, from about 1 billion tons of CO2 in 2000 to 3.758 billion tons in 2018, an increase of 3.76 times.

As shown in Figure 5.

The growth rate of carbon emission in the construction stage showed an inflection point in 2014, and the growth rate decreased significantly after 2014 (as shown in Figure 4).

At the beginning of the text, according to Su Yong, senior analyst of double carbon of CSCEC Political Research Institute, internationally, the carbon emission in the construction field accounts for more than one-third.

It refers to the carbon emissions from fossil energy directly consumed in the operation stage of buildings, mainly from activities such as building cooking, hot water and decentralized heating.

We found that under the energy-saving scenario, the carbon emission of building operation can reach the peak in 2030, with a peak of 2608 million tCO2.

As shown in Figure 3.

2014 was a watershed in the change of carbon emission of building materials.

At present, the Ministry of ecology and environmental protection has issued the guidelines for the preparation of provincial carbon dioxide emission peak action plan It is based on this caliber to divide the industrial carbon emission boundary.

The change trend of China’s construction carbon emission is shown in Figure 2.

There are some differences in the change trend characteristics of building carbon emission in different stages.

The scenario prediction results are shown in Figure 7.

There is no fixed impression of darkness, dampness or dirtiness . The fair faced building, which is designed by Tokyo architectural design office, is actually a public toilet with high 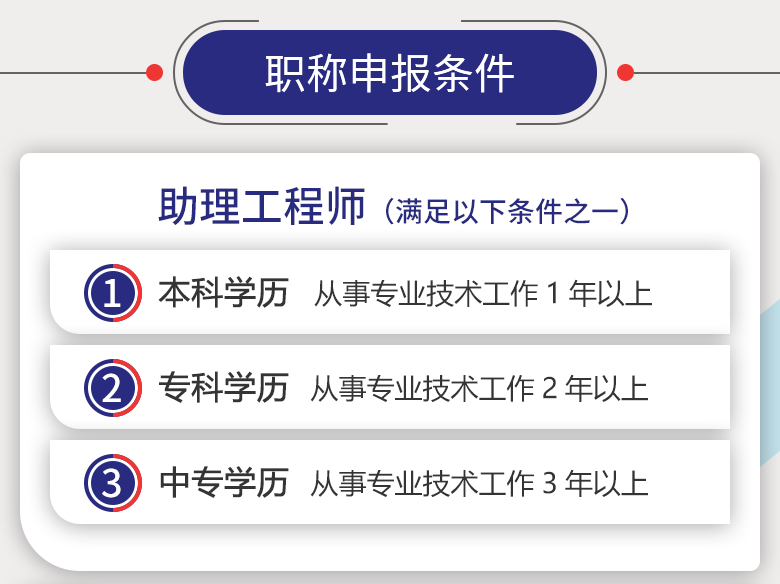 Test paper advance order (for the evaluation of intermediate and senior professional titles, find the engineer title evaluation center of the completion group! Regular Title channels, many years of reputation