CSCEC Xingye: an a + financial report reveals how to play in the 14th five year plan?

In the first half of the year, the company’s gross profit was 381 million yuan, a year-on-year increase of 42.7%

After the implementation of the new strategy, the gross profit margin of the company’s three main businesses achieved large-scale growth

As the leader of the exterior wall industry in Hong Kong and Macao, CSCEC has ushered in new opportunities for business development

In the 2021 budget, the Hong Kong government proposed to continue to invest in infrastructure, and in the medium-term financial forecast (2022-2025), the expenditure on basic projects will exceed 100 billion yuan per year, that is, the compound growth rate of expenditure on basic projects in the next five years needs to reach about 15%, The annual gross value of construction projects will increase to about $300 billion

one   In depth implementation of the new strategy and steady growth of various businesses, CSCEC Xingye is one of the overseas listing platforms of “China Construction Department”, which is subordinate to China Construction Group Co., Ltd

The overall gross profit margin was 14.1%, up 0.5% over the same period, creating a new high in the interim report period in the past five years

Hong Kong and Macao developed earlier, the market tends to be mature and the competition pattern is relatively clear

The huge amount of outstanding contracts in hand will continue to be cashed over time, which will then be transformed into the company’s future revenue and profits, driving the release of the company’s performance

With the project expenditure in Hong Kong inclining from civil engineering to public construction, housing and other fields, the demand of curtain wall industry has also ushered in rapid growth

High end resort hotels (such as Galaxy 4, MGM II, Wynn, etc.) will start one after another

In terms of scale, CSCEC has ranked among the top three in the global glass curtain wall industry

From the perspective of China Construction Industry 2021 interim report and the dismantling of its core capabilities, we will understand that China construction industry with a market value of 10 billion is not a fantasy, but a high probability event

As of the end of the interim report period, CSCEC’s short-term loan was 567 million, a year-on-year decrease of 14%, and the corresponding financial cost decreased to 4.615 million

The company implements the business strategy of “expanding Hong Kong and Macao, entering the mainland and shrinking overseas”, and prudently expands other overseas markets such as North America, Australia, the UK and the Asia Pacific region

Looking through the interim report card handed over by the company: on the whole, CSCEC’s revenue and profit have ushered in growth

In the past two years, under the background of many uncertainties in the international situation, China construction industry has adjusted its strategic development direction

In the Hong Kong market, in 2020, due to the impact of the epidemic, the expenditure plan for infrastructure, sanitation and other basic projects was delayed

At the same time, the healthy liability side of the company also consolidated the balance sheet during the period, showing strong anti risk and anti volatility ability

Moreover, the unused bank credit line (including performance guarantee financing, working capital financing and loan financing) is RMB 2.543 billion, which shows that CSCEC has sufficient financial resources to cope with business development and expansion in the future

Among them, the revenue of Greater China, Asia and other regions was 1.602 billion yuan, accounting for 86.50% of the curtain wall business in the current period, an increase of 42.52% compared with the same period last year

Thanks to the strategic adjustment, the company’s financial performance has drawn a steady growth curve since last year

At present, the markets of Hong Kong and Macao once again usher in growth opportunities

Growth is the eternal proposition of enterprise development

In the same period, the accumulated newly signed contract amount of 4.55 billion yuan was obtained, making the annual target of 56.9% complete, no less than 8 billion yuan

At the same time, in terms of the orders on hand shown by China Daily, it fully shows that the company continues to benefit from the industry development in Hong Kong and Macao

This data verifies that the company’s strategy of “expanding Hong Kong and Macao, entering the mainland and shrinking overseas” has been effectively implemented, especially the smooth progress of mainland business, the gradual acceleration of penetration, and sufficient feedback at the performance level

The above positions are required to have more than 1 year of working experience in the same position, Manager level post requires college degree or above (those with excellent conditions 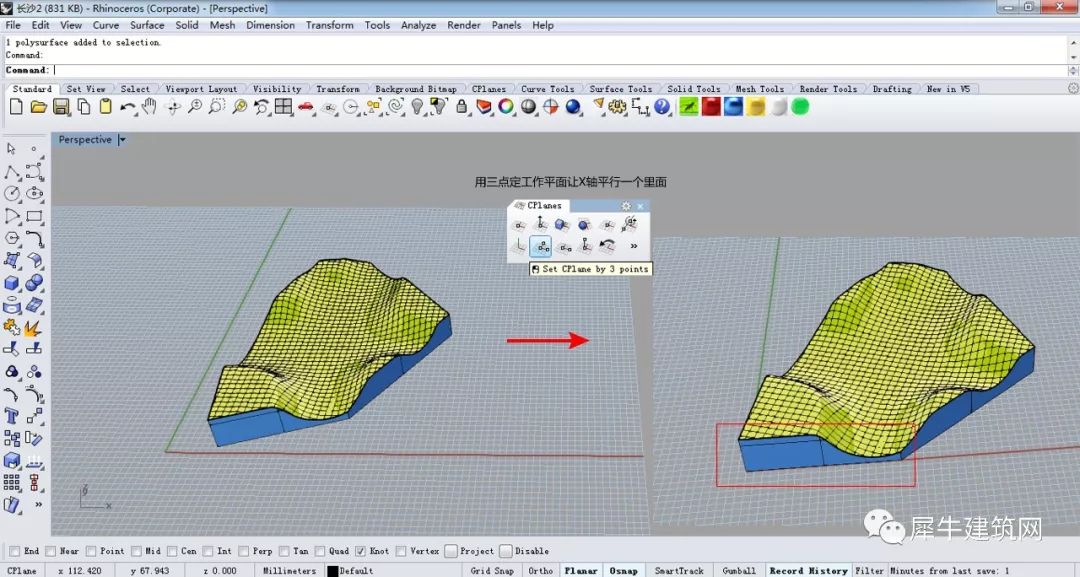 Short Waved Anchor You can do it yourself. Book video introduction: book supporting video: if you think the font of wechat articles is too small to read, or you want