Nantong, February 7 (reporter Wang Jiliang) – recently, according to the residents of Jiang’an Town, Rugao City, Jiangsu Province, there are two construction waste piles mixed with medical needles, injection glass bottles and other medical waste next to the west side of the houses of villagers surnamed Zhou in the local town and the northwest side of the wall of Jiang’an hospital

Rugao City Ecological Environment Bureau also sent personnel to carry out on-site investigation and learned that a new hospital building was being built in the northwest of Jiang’an hospital, and part of the construction waste was transferred to the back of the community neighborhood committee in the town for temporary stacking

In addition, according to the inspection of the ecological environment department, the wastewater of Jiang’an hospital was discharged into the sewage pipe network after pretreatment, and the medical waste was not intentionally mixed into the general solid waste for treatment

Wang Jiliang, a reporter from people’s network, photographed that the construction waste dump on the northwest side of the wall of Jiang’an hospital was also mixed with medical waste

A few days ago, the Bureau has asked the hospital to clean up the construction waste stacked in the west next door of Zhou’s villager’s home and pull it back to the hospital for safe storage

The hospital has verbally asked for rectification of the above situation, and the hospital said that it will not be an example

The above video is an advertisement

There are 8 groups of Zhou’s residential houses in Jiangan Town, Rugao 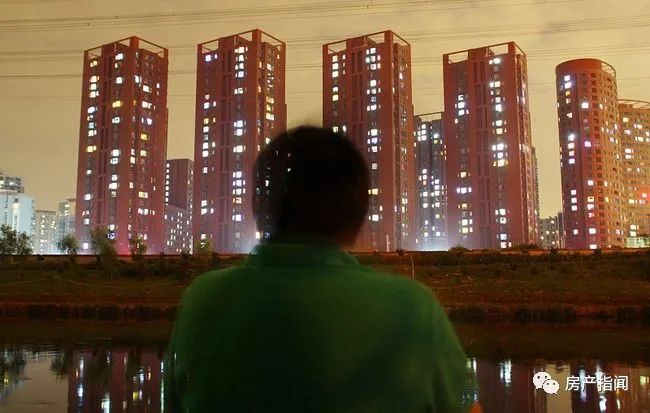