During the 14th Five Year Plan period, Chongqing will focus on Guangyang Island, Science City, wisdom Park, art Bay and biological city to carry out the construction of high-quality green ecological urban areas and guide the large-scale development of green and low-carbon buildings.

By 2025, the green space rate of urban built-up areas will reach more than 35%, The per capita park green space area has reached 17.5 square meters, and the urban greenway network system has been basically completed..

We will strengthen the protection, utilization and inheritance of famous historical and cultural cities, towns, villages, neighborhoods and traditional villages.

By the end of 2022, more than 60% of urban communities in the province will participate in the green community creation action and meet the creation requirements.

Organize the establishment of a national demonstration city with carbon emissions reaching the peak in advance in the field of urban and rural construction, and lead the high-quality development of the city.

Shandong: green buildings account for 90% of the newly-built building area in 2022.

By the end of 2025, the proportion of newly built green buildings in green ecological urban areas will reach 100%.

Efforts will be made to improve the new level of rural green and low-carbon construction.

We will solidly carry out urban renewal and promote the improvement of urban functions and ecological restoration.

Carry out building solar system application demonstration according to local conditions, and promote the application of solar photovoltaic on the roofs of new public institutions and new factories in cities and towns.

In order to seriously implement the major decisions and arrangements of the Party Central Committee and the State Council on carbon peak and carbon neutralization, and fully implement the concept of green development, the Ministry of housing and urban rural development and the people’s Government of Shandong Province recently signed the cooperation framework agreement on jointly promoting green and low-carbon development in urban and rural areas with the people’s Government of Shandong Province.

Focusing on promoting the formation of a new green and low-carbon lifestyle, Shandong Province will carry out the action of making up for the shortcomings in the construction of residential communities, and basically complete the transformation of old communities built before 2005 during the “14th five year plan”. 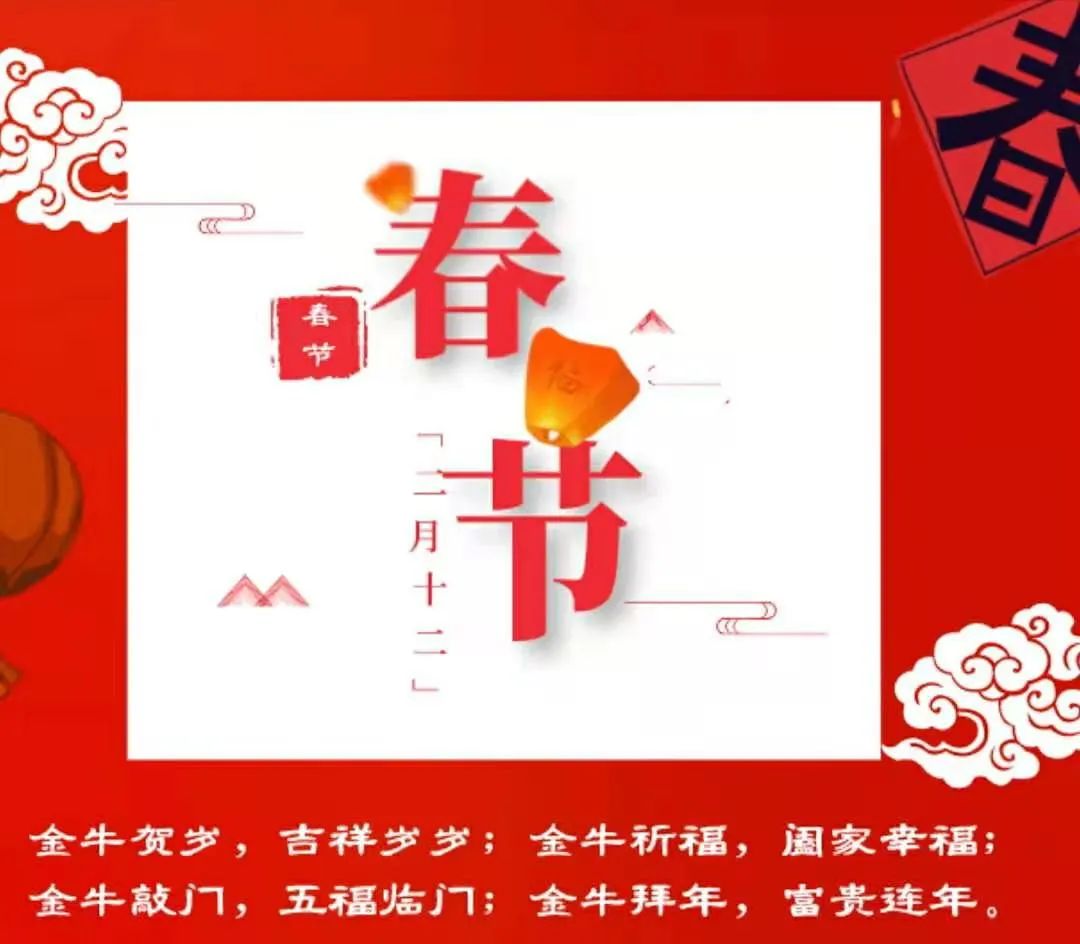