Chairman of China Railway 20th Bureau Group: the seven kinds of management chaos of construction enterprises must be ended!

For the construction industry, the usual development mode, the business model of working and the economic structure dominated by the railway have been severely tested by the market

In the era of big data, Internet plus is reconstructing China’s economic map, which has penetrated, influenced and even subverted many traditional industries

It can be said that great changes have taken place in the competitive environment and the rules of the game, and the way of enterprise management should also be fundamentally changed

What is the most difficult? It’s the most difficult to recognize yourself; what’s the most painful? Touching the soul is the most painful! Over the years, many of our managers at all levels of construction state-owned enterprises have devoted themselves to project management, worked hard, promoted the continuous progress of project management, and made outstanding contributions to the development of enterprises and the happiness and well-being of employees

However, many problems in the management of construction state-owned enterprises are still not addressed

Rome wasn’t built in a day

The chronic disease has a long history

They have become cadres of “resettlement type, pension type, demolition type, and drinking type”, and are hard to play their role in farming wasteland

The “three bidding” is signed first and then examined, and the main responsibility of the party organization of the project department is vacant

Some projects do not have meeting research in outsourcing team selection, material purchase and equipment leasing, has the final say

The chaotic situation of 02 project management must be ended, which is manifested in the material management, that is, disorderly and disorderly

In the field of construction management, the early stage of the project is scattered and disordered, and in the later stage, the project is fighting a political battle with the cost, and the hard-earned money is artificially filled in the black hole

In the project management mode, some project contracting mode is basically out of control, and the waste of clearing is serious

In the allocation of project resources, the existing resources can not meet the needs of development, lack of talents, management fault, lack of technology, lack of professional team, lagging progress, frequent safety accidents and quality rework

The chaos of 04 project personnel selection and employment must be put an end to some engineering companies’ organizational oversight, lack of sense of rules, violation of organizational procedures, favoring one over the other, setting double standards, estrangement between relatives, and poking out “big holes”; frequent job changes, job “walking lantern”, job “enjoying”, people’s mind floating and muddling along; “a pot of stew”, department Cadres in key posts are selected from among the dwarfs and employed at will, resulting in passive management

The disorder of project supervision by the government must be ended, which is reflected in the signing of contracts

That is to say, the contract review system has not been strictly implemented

The contract is signed first and then evaluated, and signed but not evaluated

The signing of contracts is a mere formality

In terms of process supervision, the “gourd monk” judges the gourd case, and the “probe” of supervision fails

In the pursuit of responsibility for loss making projects, it means that “the scholar kills the chicken” and can’t be ruthless; “cutting the hair to replace the head” and avoiding the real situation

In terms of enterprise risk management and control, there is a serious lack of understanding and control of risks, especially in the response to lawsuits, and the ability to resolve legal risks needs to be improved

Various problems are constantly exposed, various contradictions are constantly emerging, and various thoughts are intertwined, which has brought great negative impact on the value orientation and behavior of staff

Because of the negative emotions of employees’ realistic interest demands, it is difficult for the ideological and political work of enterprises to gather consensus among different opinions, and to play the role of dispelling doubts, promoting blood circulation and removing stasis, and easing emotions

They usually stew or cook more

Why? Because they are too fragile, a little careless will be fired rotten

The more responsibility is, the more careful we should be

Therefore, managing large enterprises should be like cooking small ones

For state-owned construction enterprises, the size and responsibility are beyond imagination

If there is a slight error, the consequences will be unimaginable

In particular, as a senior manager of a state-owned construction enterprise, it is more necessary to plan and carry out activities, rather than toss

To achieve this, we must pay close attention to the “key minority”

The scale is installed by the owner

The scale represents the engineering company

If you can’t find the fixed star, the scale will not be balanced and will always be tilted

So who is the star in project management? The answer is the project secretary 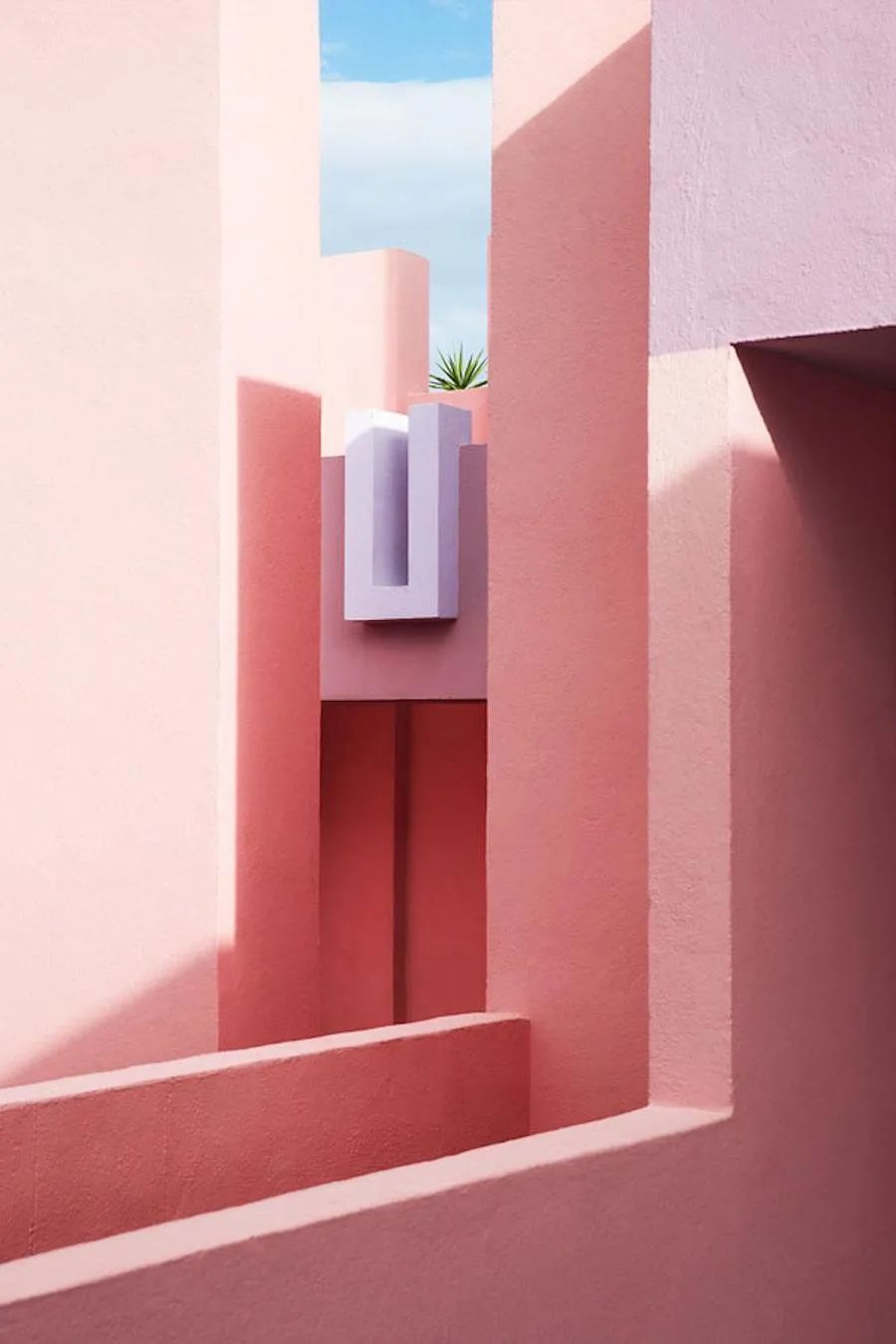