Many people call Dubai “the paradise of Architects”

In this city with the largest trade and Commerce in the Middle East, there are many novel and classic works of top architectural firms

Like the world’s tallest skyscraper, the tower of Halifax

And the dubaiframe building that we’ve described before

And this building, inspired by Apple’s iPod music player, is called the pad

The 6.5-degree building is actually a 24 story apartment building with 231 smart apartments

In Dubai, a poor country with only money left, one myth after another was born..

But! According to Hayri Atak, a famous architect from Turkey, these are not enough! As a result, he recently designed a building called “squall tower”, which once again overturned our traditional imagination of architecture

The skyscraper is composed of three curvilinear buildings with unique shape

The buildings are connected by several air corridors, forming a unique shape of “Trinity”

But its biggest highlight is that it can rotate by itself! Yes, the squall tower can take you 360 degree rotation in two days to enjoy the scenery of Dubai from different angles

So here comes the question….

How can such a huge building spin? What’s the secret of this building’s spin? It turned out that the base of the building was an almost suspended structure, and a huge motor was installed

The three spiral main bodies of the building are placed on a giant rotatable base, which is fixedly connected with the central axis and the base

When the motor starts, driven by the base, the whole building turns around the central axis like a propeller

At the same time, each cross-section of the building is designed to be streamlined, so that it can effectively rotate with minimum resistance

The squall tower will not be affected by the weather, and will rotate at a constant speed with or without wind, once every 48 hours

This rotating design also provides a 360 degree panoramic view of Dubai for every visitor, and switches between ocean oriented and city oriented views

In addition, there is a circular parking apron at the center of the top of the building, from which visitors can enter the building

It is worth mentioning that because the building can also be rotated by wind alone, it can also be used to generate electricity for itself

Speaking of Hayri Atak, the architect’s design is famous for his brain holes and boldness

Even if you look at the pictures, you feel adrenaline soaring, not to mention living in it

However, the emergence of this group of conceptual design has aroused the enthusiastic response of global adventurers! The biggest feature and selling point of this hotel is the cantilever glass swimming pool, which is worthy of the name of “living on the edge”

This transparent swimming pool, which extends outwards and floats in the air, can bring full sensory stimulation to the visitors who come here to play, at the same time, it also has a panoramic view of the beautiful scenery of Norwegian fjords

This time, the square tower building in Dubai is attractive enough just to see the effect picture: it is not affected by the weather, rotates every 48 hours, and the entrance changes at any time

Netizens have exclaimed: this building is like a science fiction film, which blinds me again

In general, the square tower is not a “large” revolving restaurant

There is no doubt that this rotating building will inject vitality and strength into the world in 2021, and will become another landmark building in Dubai and even in the world

We are also looking forward to entering this revolving building together as soon as possible! 1) some of the pictures in this article are from the Internet, and the copyright belongs to the original author and source

Especially, the plane combustible in the vertical state catches fire, and the fire spreads rapidly. I remind you that if you encounter a fire like Changsha China Telecom Building in 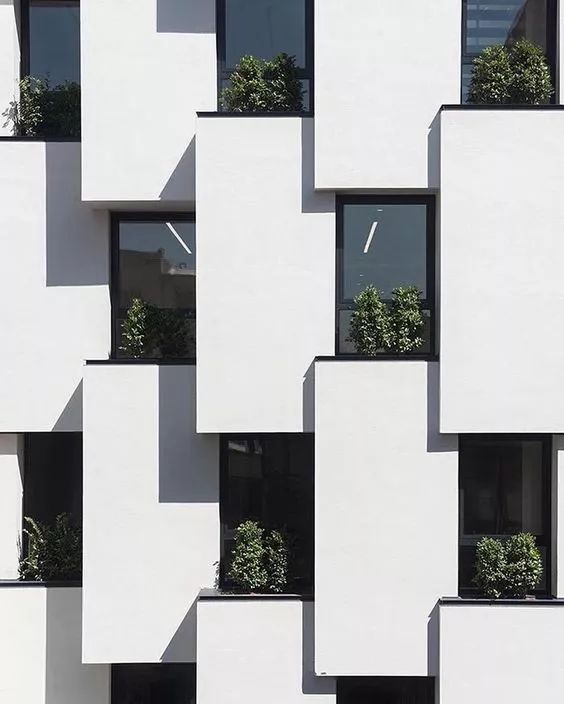 From: Wufei Architecture (ID: onlyArch) This article has been authorized to stand/face/feature/beauty. The picture comes from the network and the copyright belongs to the original author. Do not use commercially-