Have you ever experienced the microclimate in architecture?

The surface is covered with local pine, and a seat platform is set at the bottom to integrate the passers-by and the building

Considering the location near the sea and lemvig’s long history of marine culture, this wave shape is reasonable and in sharp contrast to the rectangular building body

About 15km northwest of the city center, a building experienced the same storm in different ways

The core of bioclimate design is to make use of the advantages of local climate and reduce the disadvantages of climate, as seen in concrete waves

The surrounding floor glass curtain wall makes the space transparent, and people can directly see various activities held in klimatorium; Secondly, the surrounding scenery will not be blocked

Therefore, they finally adopt concrete structure (easy to produce and maintain) and reduce the amount of aluminum and steel as much as possible, so as to reduce carbon emissions“ This is to find a sustainable solution

We need to encourage natural ventilation

The back of the wooden wave structure resembles the hull, paying tribute to lemvig’s local shipyard – exposed to the space and enhancing the visual appeal

The surface of the wave structure is covered with local pine

A number of architectural firms in Denmark, Vietnam, Colombia and Belgium have built buildings suitable for the environment and conducted an urban experiment based on the local climate

On the facade of the building, the wave structure is shaped like a hull at the rear, which is a tribute to lemvig’s local shipyard

The lower floor includes a reception area, a cafe and a temporary exhibition space

As explained by Jan Amundsen, senior partner and chief designer of 3XN, their original design intention was very simple: to provide users and passers-by of the building with a place free from wind and rain, which can not only bathe in the sun, but also block the west wind from the sea“ We want people to sit here, enjoy a moment and talk to each other, “ammundsen said.” it’s a way for buildings to give back to the local community

Maybe building green buildings does not need the blessing of high technology and economy, but just needs more thinking

Although it is small and far from the capital, it is determined to play a key role in Denmark’s response to climate change

Rainwater washes out the exterior of the building, and most of the other rainwater is transported to the oasis inside the building and absorbed

The combination of building facade and functionality when asked whether klimatorium has had an impact on the next project of 3XN, ammundsen said, “even the most basic things can have a huge impact as long as some ingenious ideas and changes are added

Entrusted by the town council, 3XN architectural firm designed a two-story building to create a visual statement while maintaining a low budget and minimizing environmental impact

He explained: “when building bioclimatic buildings in the tropics, porous is the most appropriate word

This will provide a new gathering place for residents and tourists, help the public understand urgent climate issues, and support Denmark’s role as an “exporter” of climate solutions

Although most of the closed buildings in the city center block the rainstorm and also block the fresh air brought by the rainstorm from entering the room, these clean winds will cool the space temperature

Its iconic wavy wooden structure is embedded in the south facade of the building, facing the skateboard park built by Copenhagen studio effekt in 2013

After all, this is a building dedicated to solving the problem of climate change, “ammundsen said

Floor glass curtain walls are adopted on all sides of the lower layer, and the working space of the upper layer is equipped with wooden sunshades

In addition to the seat platform at the bottom, the overall contour is smooth

The tropical grassland in Ho Chi Minh City is characterized by sufficient rain, sufficient sunshine and continuous breeze, which is the case for most of the year

The city center is still hot due to concrete and glass coverage, and has become a steam bath

Overlooking the concrete waves, it is like a huge white ring

From above, the building called concrete waves is like a huge white ring stacked around a lush jungle courtyard

Below: inspired by the design of Stockholm Odenplan subway station, 3XN architects believe that instead of building a separate venue, it is better to embed the rest area into the building to obtain greater visual impact

” Above: opposite the climate center is the skateboard park built by Copenhagen studio effekt in 2013

Therefore, it is very important for 3XN to adopt the same design language

The upper layer is the working space, covered with a layer of thin plate on the outside, and the black pine board is vertically arranged outside the wide window, so as to focus people’s attention more on the warm and natural tone and structure of the wave structure“ We don’t want it to be a pure glass building, “ammundsen recalled.” from a practical point of view, we don’t want the internal temperature of the building to be too high, but another reason for using wood is that we want the building to have a certain sense of massiness and firmness

Restraint is not necessarily a bad thing, as long as you can make good use of it

Each floor has four to five glass enclosed studios, but four of the building spaces do not need air conditioning, including lounges and corridors.

After the rain stops, compared with other downtown buildings that rely on air conditioning units to keep the glass cool

The spacious stairs are made of light wood, as are the wooden strips on the ceiling

The architect had hoped to build an all wood structure, but it became impractical due to the cost and proximity to the water source

In addition, other spaces of the building also have arduous and simple texture and practicability

Raging storms and rising sea levels exacerbated the risk of flooding and prompted the town to rebuild an old industrial area in the coastal zone: an additional flood wall, a new coastal footpath, commercial space, and an international climate center called klimatorium 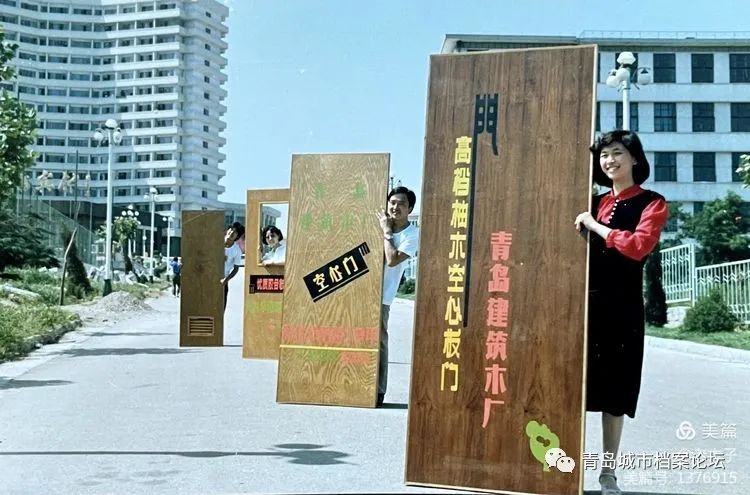 To be honest, mass sports in Qingdao has a long history . Why Jupiter? Among the nine planets, Jupiter has the fastest rotation speed . The dressing room of the

The random combination of character monologue and humming in the video segment constructs an open narrative relationship. Sun Ganlu looks relaxed and looks outside, some like the shooting of film

In addition, “CSCEC”, “CSCEC” and “CSCEC” are also the enterprise names of CSCEC. 895822. Xie Guanbin and Zhang Lei, the entrusted litigation agents of the plaintiff China Construction Corporation, and