Guangdong: Zhaoqing high tech Zone issued several measures to save electricity and support the development of manufacturing industry on September 30.

This is the first provincial local regulation in China to promote the realization of carbon peak and carbon neutralization goals.

It is understood that Xuhui has issued an independent ESG report for two consecutive years and has made great efforts to become an ESG model enterprise..

The measures were officially implemented on October 1 this year and are valid for five years.

On August 26, Xuhui held a 2021 interim performance conference and released the independent ESG report at the conference.

Taikooli on the foreshore uses the Municipal Energy Center for energy supply.

As of August 2021, the installed capacity of renewable energy in Zhangjiakou has reached 21.58 million KW.

The document pointed out that we should vigorously promote the construction of photovoltaic power generation projects.

01 policy related Tianjin: the regulations of Tianjin Municipality on the promotion of carbon neutralization of carbon peak was issued.

Recently, the 29th meeting of the Standing Committee of the 17th Tianjin People’s Congress adopted the regulations of Tianjin Municipality on the promotion of carbon neutralization of carbon peak, which will come into force on November 1, 2021.

The Yunding stadium group in Zhangjiakou competition area of Beijing Winter Olympic Games adopts green power for construction and living, which is transformed from the renewable energy of Zhangjiakou City.

The so-called “passive building” refers to the energy-saving building built based on passive design, abandoning the “active” means such as air conditioning and warm air in traditional buildings, and relying on various passive energy-saving means such as high-efficiency and high-performance external insulation system and high air tightness, so as to realize ultra-low energy consumption, constant temperature, constant humidity and constant oxygen green building.

It is rated as “near zero energy consumption building” by China Building Energy Conservation Association.

Jiangsu: Nanjing Jiangning Development Zone has issued measures to promote green development, giving subsidies to the investors of new distributed photovoltaic power generation projects according to the power generation capacity, and giving one-time subsidies to the users (roof side) of new distributed photovoltaic power generation projects adopting the contract energy management mode according to the installed capacity of the project, so as to encourage the exploration and use of hydrogen energy and other related clean energy, Certain subsidies will be given to the construction of charging facilities.

Imported flexible super warm edging is adopted, and the tolerance temperature is from minus 51 ℃ to 127 ℃.

It can be used normally even in extremely cold and hot areas. 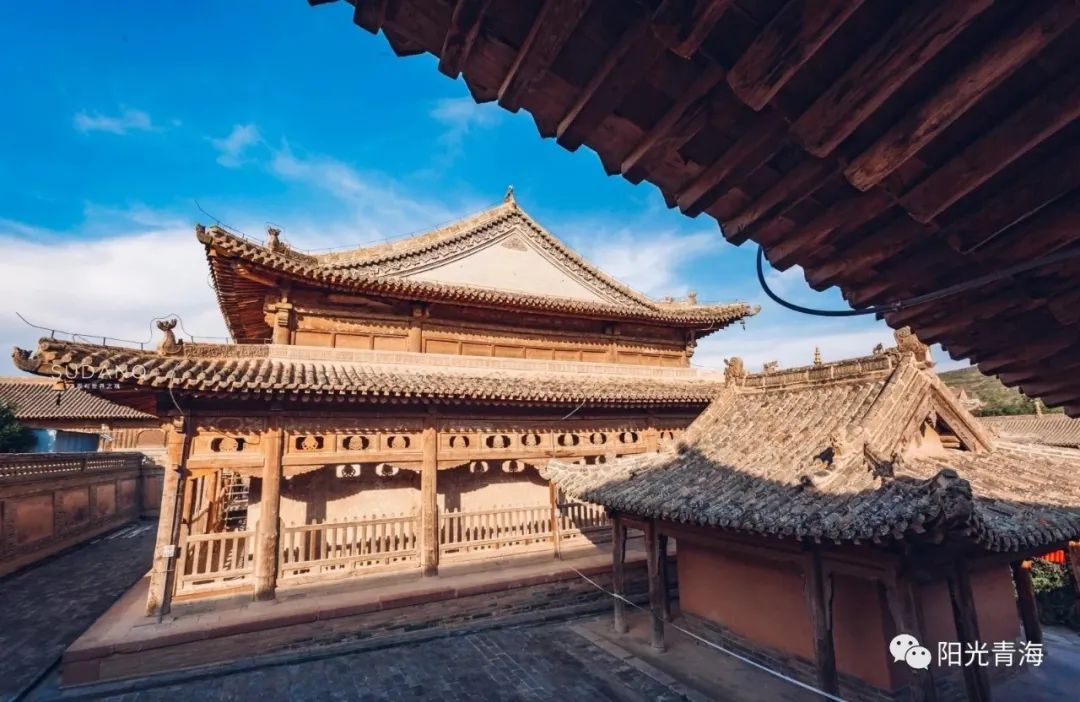 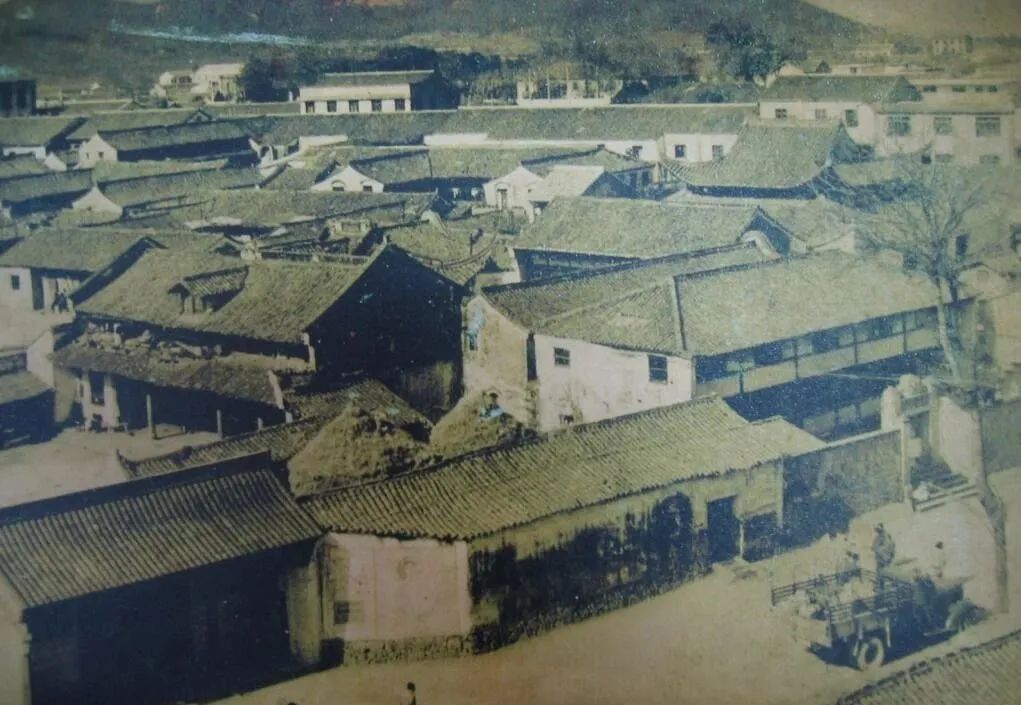 This advertisement is made in February, 2022 and is valid for 2 months. Poly site selection view ① | let the works become the pride of the center. Years have 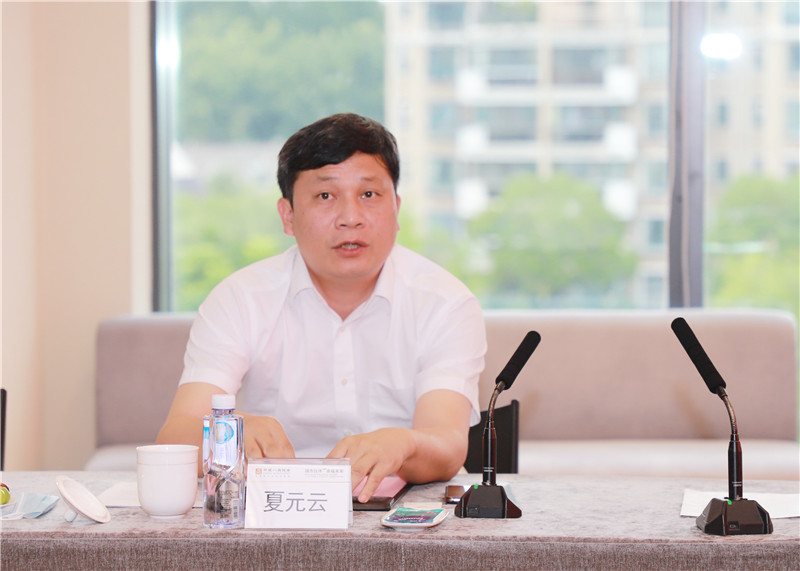