The design of the courtyard wall originates from the horse head wall in the folk house, which retains the simple color tone and emphasizes the tortuous and elegant lines

Sitting on the top of the mountain, I looked beyond the vast sea of clouds in front

▲ the building contains clues of fragmentation

▲ the shape base responding to the “big house in West Anhui” is at the end of the rural road, but it is the beginning of the mountain landscape

From design to construction, architects’ concern for the site runs through the whole process, and affects the material, structure and final presentation, so that the site can see the nature and culture, so as to create a slightly strange rural landscape

Therefore, the traditional vernacular architecture in Yuexi reflects the pedigree matrix similar to the Gan family in terms of architectural structure and house shape, and is different from Huizhou Folk Houses in terms of shape and scale, especially represented by “big house in West Anhui”

Under the cover of trees, the green top of the mountain appeared and disappeared, and the blue sky seemed to be lifted up lightly

Perhaps because it is close to Huizhou residential belt, “West Anhui big house” is often neglected in the study of local architecture

This is the composition of the Qingming mountain scenery in Yuexi

From the preciseness of the method of fixing the stove to the strong sense of ritual of the activities of offering sacrifices to the stove, around the “stove”, in the long time of living with the fire, family and social activities gradually unfold into a vivid picture of daily life

Wood, stone, metal and customized fine steel shelves clearly depict the warm flame in winter and the imagination of happy barbecue in summer

Here and there are not only visitors from afar, but also neighbors and relatives in the village, condensing daily but not ordinary emotions

The unique landscape can be captured at every pause

▲ the rural scenery B & B with a slight sense of strangeness in details is a place with a great sense of drama and power – it naturally mixes new and old, courage and sensitivity, bold publicity and intimacy in the private sphere

The scattered platforms stack up layers of courtyards, and the passing route is gentle and tortuous

Bamboo forest, platform, scale, elevation, medium, and even some historical imagination have buried many fragmented clues to the design

In Chinese architecture, the fire pond does not form a complete and continuous inheritance context, or the dependence and worship of fire have been transferred to the “kitchen” – that is, the “Kitchen God”“ The Yellow Emperor set a stove “– people use the gods to design the spiritual space structure of buildings

There is an old house in the base, which is a two-story old house covered with white tiles

In the complex courtyard style small building complex of “Qingxi Pavilion”, the architect tries to respond to the orderly but free shape and compact and powerful layout of “West Anhui big house”

Entrusted by the owner’s family, the architect slowly launched a space drama through the variation of space, color and material, integrating warmth and calmness, brightness and shade, coarseness and refinement, nature and man-made

In the early Ming Dynasty, a large number of immigrants in Poyang Lake Basin in northern Jiangxi migrated from waxieba to anqingfu and other places

It seems that there is still light rain when we set out, but after going up the mountain, it is clear and bright, and Yunshan looks up at us

The original sense of the times, nostalgia and some urban characteristics of the village in the base have been transformed into a quiet temperament

▲ axonometric drawing   ▲ small and compact layout ▲ courtyard perspective as Corbusier said in moving towards new buildings, rural houses are the expression of the small-scale ancient world

It is located at the junction of Anhui, Jiangxi and Hubei

▲ Project Overview “big houses in West Anhui” are mostly built close to mountains and water, and are composed of continuous patios and courtyards to form multiple residential cores; The stepped gable is similar to the horse head wall in Huizhou architecture, but the proportion is slightly different and more simple

The distant mountains are long, the clouds are chaotic, and the dawn is green

▲ open kitchen   ▲ wooden furniture   ▲ bathroom   ▲ balcony    ▲ on the day when the Qingxi pavilion was completed, we went up the mountain to pay a visit to erzu temple

The construction method is ecological and primitive, such as picking up pebbles in mountain streams as wall bases and cutting down bamboo in mountain forests contracted by the owner as fences

People can live here in 1000 different ways for Qingxi Pavilion

The cross shaped courtyard planning follows the crisscross trunk and branch layout of “big house in West Anhui”, with mountains as the screen and water as the neighbor, extending to the vertical and horizontal axes“ The vestibule and back hall in the “big house in West Anhui” has evolved into the first public courtyard and expanded lobby transformed from the original building

▲ indoor hall in Qingxi Pavilion, we invited Zaojun, the “home fire” that has been burning for “dry soul” for thousands of years, back to the hall, the center of the building, from the kitchen again

Through platforms, turning points, openings and micro architectural communities, the vast mountain and rural scenery is introduced into the quiet inner courtyard

Immigration factors make it a subculture area of Jiangxi culture

The scattered building space and the reasonably designed patio form a stable microclimate in the building, forming air convection with natural ventilation, and natural plants shade the direct sunlight 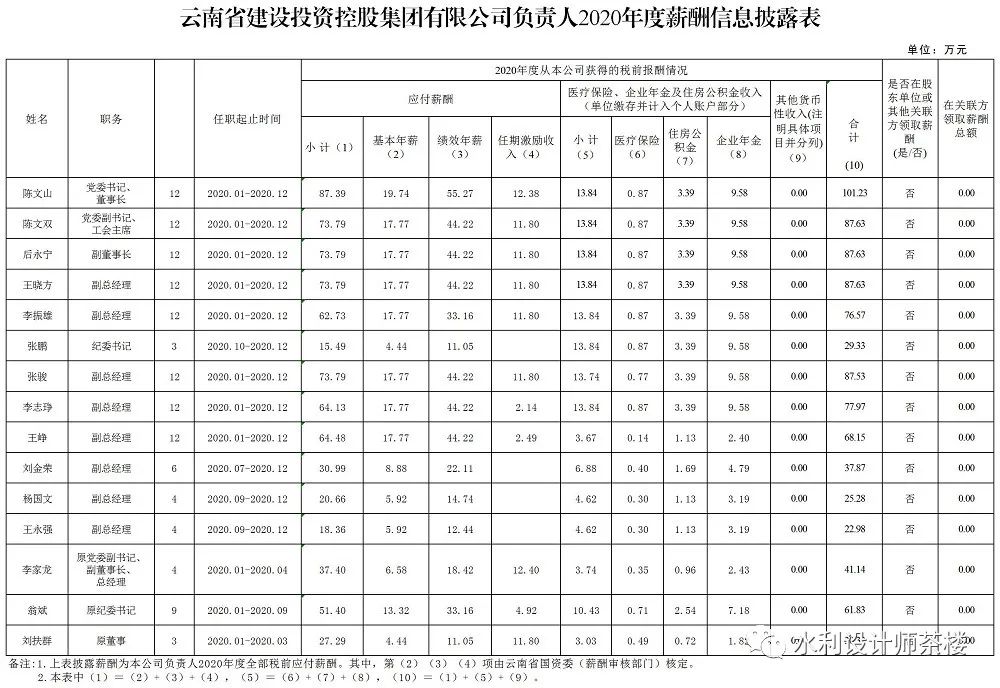 Round Bar Ferrule Resume of Chen Wenshan Chen Wenshan, male, Han nationality, born in October 1962 in Yuanjiang, Yunnan Province, is a member of the Communist Party of China, with

Jianjiantong media ID: jianzhong001 on September 11, 2020, the Ministry of housing and urban rural development issued the notice on implementing the primary responsibility of construction unit for project quality