In other words: no matter whether the height of the atrium exceeds 12M, the natural smoke exhaust requirements can be met as long as the area of the openable skylight or high side window is not less than 5% of the floor area of the atrium.

For this provision, I think it should be understood as follows: the natural smoke exhaust height in case of fire should not be lower than the breathing area of the human body, otherwise it will affect the evacuation speed of personnel Degrees, delayed escape time.

Wang Shicui of the Architectural Design Institute of Tsinghua University (the main writer of low standard) gave good answers to many problems reflected in the design process, and also learned about some new developments in the industry and low standard Many contents of the new revised version have yielded a lot.

The smoke exhaust outlet can be higher than the breathing area of the human body above this height, which is conducive to escape in case of fire.

Although the code for fire protection design of buildings (hereinafter referred to as the “low code”) and the code for fire protection of high-rise civil buildings have been revised and adjusted for several times, they still can not fully meet the needs of the rapidly changing building market, and the difficult problems encountered by the majority of designers seem to be increasing.

In particular, it has one or more large capped spaces that continuously penetrate several floors in the vertical direction.

Therefore, it does not seem difficult to meet the requirements of natural smoke exhaust.

With many questions, I was lucky to participate in the two-day “training course on difficult problems of building smoke control design” held in Shanghai on April 9, 2009, During this period, Mr.

For a long time, it has been convenient to use the manual or automatic opening of the smoke exhaust window in case of fire to meet the fire protection requirements Czech Republic, an economic solution.

Therefore, the specification stipulates that for high-rise buildings, mechanical smoke exhaust shall be adopted for atrium more than 12M, and the smoke exhaust fan shall be set at the top of the atrium.

when the window opening angle is greater than 70 degrees, the smoke exhaust area FP can be calculated according to the window area FC; B.

For multi-storey buildings, the low regulation does not take the atrium height as a sufficient condition for mechanical smoke exhaust.

Analysis of difficult problems in building smoke control design 1.1 atrium smoke exhaust problem the so-called atrium refers to a large volume space with three or more floors and a short side of no less than 6m.

It is found that in case of fire, even if there is no obvious fire smoke spread in the atrium, a large amount of high-temperature toxic gas will spread rapidly, fill the whole space and spread to the whole building.

This should attract the attention of designers.

When it is set on the outer wall, the bottom elevation of the natural smoke exhaust outlet shall not be less than 1 / 2 of the indoor net height, and there shall be devices for easy opening.

It should be added that according to the example of atrium fire, China’s current economic situation and management level, and in combination with the characteristics of natural smoke exhaust, the height of mechanical smoke exhaust in atrium is not limited to 12m in the low regulations.

Compared with ordinary buildings, the atrium building has the characteristics of large fire load, dense personnel and complex internal functions.

Generally speaking, most shopping malls with high floors need to be equipped with natural smoke vents for smoke exhaust, In public buildings such as theatres (residential buildings generally have a large area of openable external windows), the space under the ceiling will generally be more than 3.5m, and 1 / 2 of the net height will not be less than 1.7m.

Therefore, for smoke control staircases with natural smoke exhaust, the top floor must have openable external windows, and the window area should also meet the specification requirements, which is also a problem that designers should not ignore.

In fact, this phenomenon is not surprising because “Norms always lag behind reality”.

The purpose of this limitation is: in case of fire, due to the influence of chimney effect, the smoke in the smoke proof staircase without mechanical pressurized air supply rises rapidly along the staircase.

As we all know, engineering practice is an applied science.

It can be seen that the success of atrium smoke exhaust in fire is very important.

The rapid development of the construction industry has put forward more and more practical problems, many of which are not mentioned in the current specifications, and many questions have not been well solved in the work.

(2) The smoke exhaust area of the automatic smoke exhaust window set on the outer wall shall be determined according to the following requirements: A.

when the window opening angle is less than 70 degrees, the smoke exhaust area is approximately calculated according to FP = fc.sina.

In fact, there is another limiting condition: the area of openable outer window on the top floor should not be less than 0.8m2. 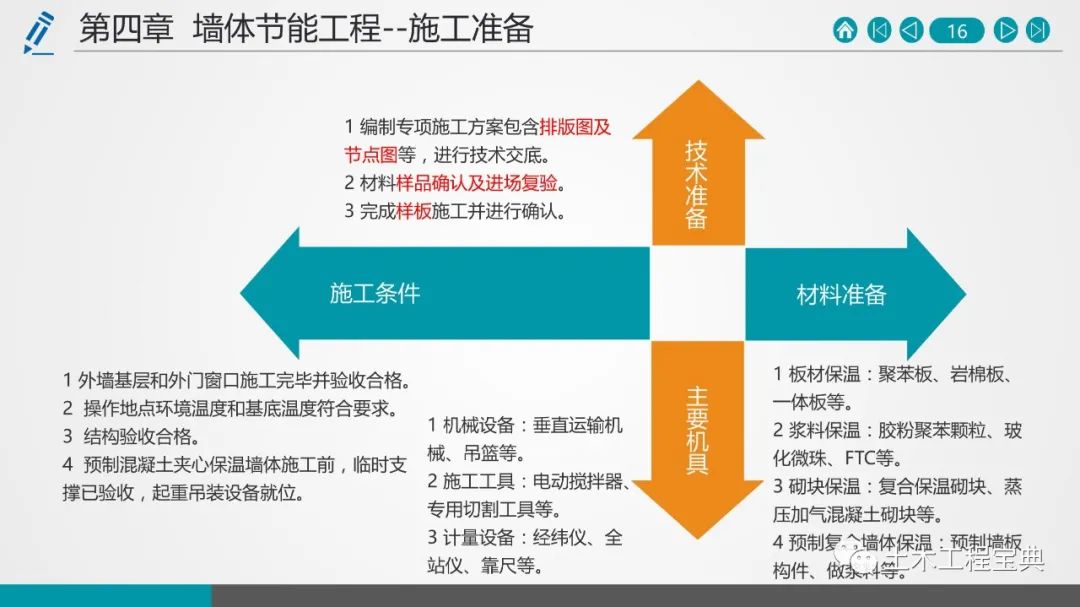 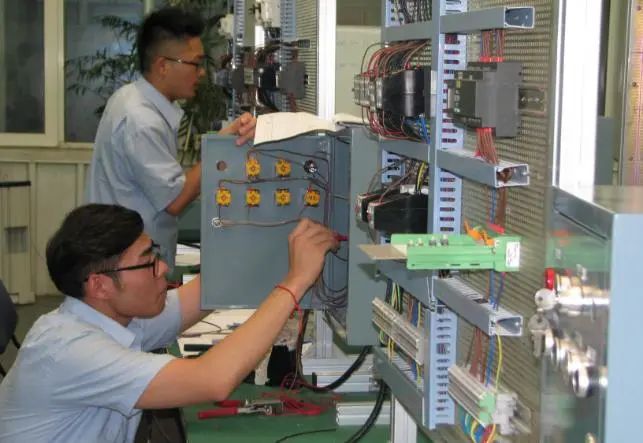 For the initial registration requirements of the supervision engineer, please consult the customer service wechat / Tel.: 15310979412!.. Can the Deputy higher vocational colleges be evaluated according to the major