Beijing court case: can villagers’ houses without planning permission be demolished according to illegal buildings [key points of judgment] 1

Rural construction projects shall obtain planning permission according to law

However, based on the particularity that villagers’ houses are used to meet the basic living needs of villagers, administrative regulations also require the administrative organ to order the opposite party to go through the formalities

Therefore, it is of great significance

Different from the general illegal occupation of land for building houses, it is reasonable for villagers to build houses based on their trust in the government after obtaining the collective land construction land use certificate

At present, the township government is the examination and approval authority of villagers’ residential land

Even if the procedures of the collective land construction land use certificate held by villagers are imperfect, as the examination and approval authority, it should actively perform its duties and improve the procedures

After the start of the shed reform project, the township government demolished villagers’ houses without completing the relevant procedures, which is suspected of replacing demolition with demolition

After filing the case on October 10, 2020, the court served a copy of the indictment and a notice of response to the lawsuit to the defendant Yang Town government within the statutory time limit

The trial of this case has been concluded

Chen claimed that Chen was from Shunyi District, Beijing × town × Villagers of the village obtained the homestead registration card and collective land construction land use certificate issued by Yang town government in February 2016

47 decision on forced demolition to Chen

The main contents are as follows: Yang town government targeted Chen in Shunyi district × town × For the brick concrete buildings built in the village, the decision on demolition within a time limit and notice of reminder were issued to Chen on September 2 and September 3, 2020, requiring Chen to demolish the buildings on the homestead before September 4, 2020

At 15:10 on September 5, 2020, Yang town government forcibly demolished all the houses involved and their attached photovoltaic power generation facilities

The day of forced demolition is a legal holiday

The decision on compulsory demolition violates the legal provisions in terms of procedure, substantive content and specific implementation

Confirm that the Yang town government forcibly demolished Chen on September 5, 2020, which is located in Shunyi District, Beijing × region × village × road × No

Yang Town Government shall bear the litigation costs of this case

The evidence submitted by Chen to the court and presented in court within the time limit of proof is: 1

Receipt to prove the origin of Chen’s homestead

Even if he received the demolition restriction notice, he was only less than 3 days away from the defendant’s forced demolition, depriving Chen of his right to make statements and pleadings

The collective land construction land use certificate and homestead registration card prove that the land involved in the case is the homestead where Chen legally enjoys the right to use and residence, and the forcibly demolished building is Chen’s only residence

The day is a legal holiday Saturday

According to Article 65 of the urban and rural planning law of the people’s Republic of China (hereinafter referred to as the urban and rural planning law): if a rural construction planning license is not obtained according to law or the construction is not carried out in accordance with the provisions of the rural construction planning license in the township or village planning area, the township or town people’s Government shall order it to stop the construction and make corrections within a time limit; If it fails to make corrections within the time limit, it may be demolished

According to the provisions of the above laws and regulations, Yang town government has the legal responsibility to dismantle illegal construction for its failure to obtain the rural construction planning license according to law and fail to correct within the time limit

1 are correct and the procedures are legal

According to Article 29 of the regulations of Beijing Municipality on urban and rural planning, this Municipality implements the planning permission system according to law

After verification, Chen did not obtain the planning permit, which was an illegal construction

47 decision on demolition within a time limit

Chen did not demolish himself within the specified time limit

After Yang town government served a notice of reminder to Chen and informed Chen that he had the right to make statements and defend, it served a decision on compulsory demolition to Chen and demolished it

Video recording shall be taken during demolition

The above procedures are legal

To sum up, Yang town government demolished × town × village × road × The facts of the act of House No

1 are clear and the applicable law is correct

Chen’s claim has no factual and legal basis

He requests the court to reject Chen’s claim according to law. 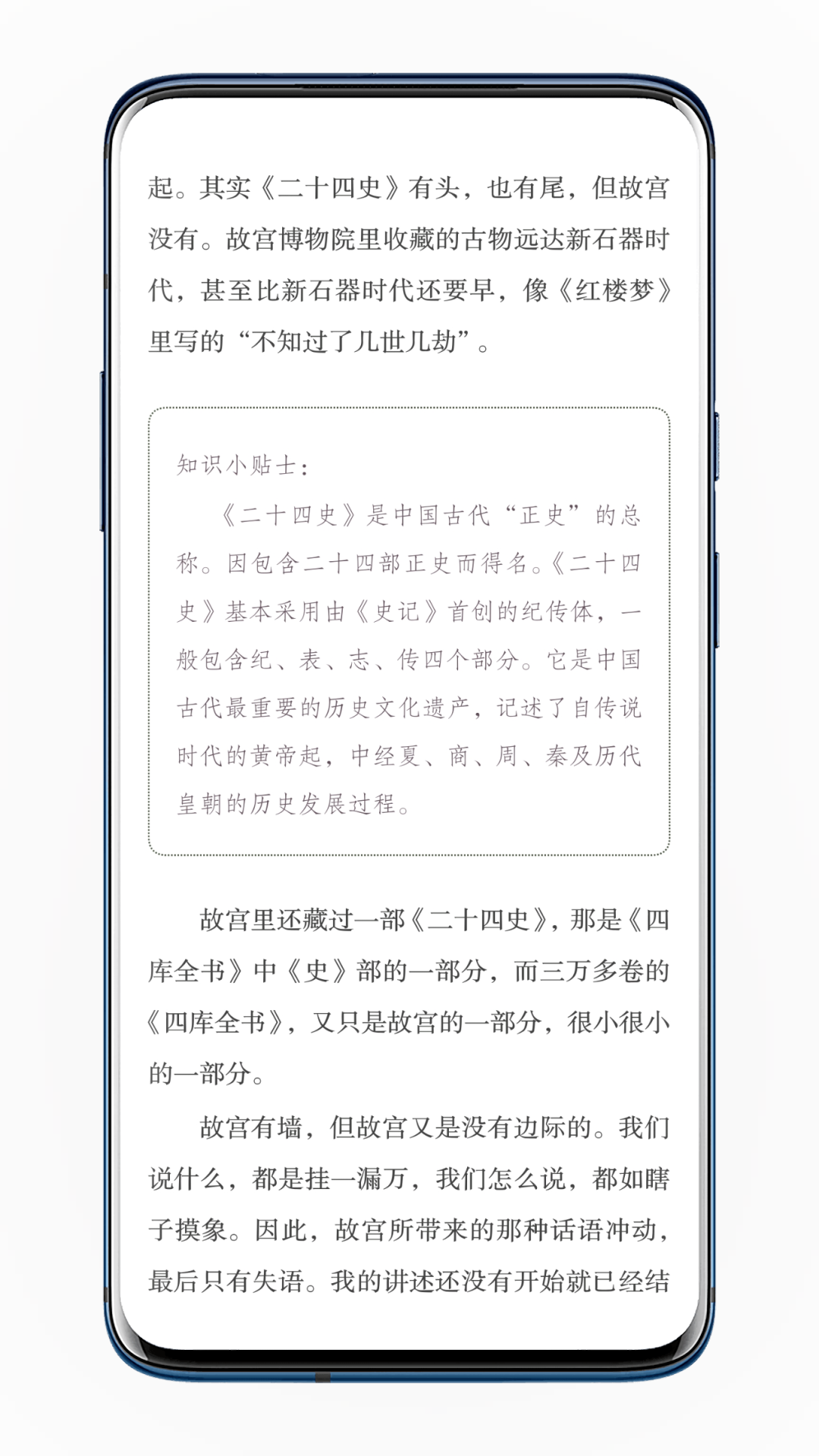 Slide left and right, . Please set the top of the page and set it as a star to avoid losing contact . 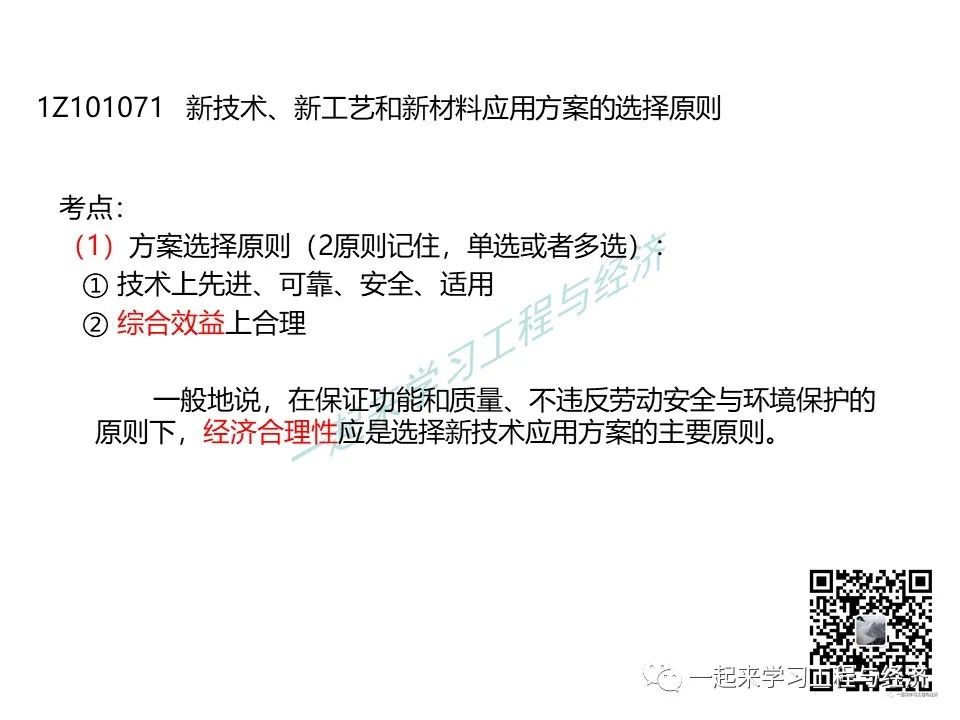