The only thing you can do here is to turn on your senses.

The smooth concrete surface reflects the sky and mountain scenery, borrowing the natural scenery into the building.

Down the left step is the musician’s studio and bathroom; Turning right to the top, is the concert hall and landscape platform.

In it, people’s feelings directly collide with the environment, sunrise and sunset, temperature changes, wind blowing and birds singing.

The cavity inside the valley Concert Hall forms the performance space, and the laminated structure of the building is attached to the mountain to form an audience.

The stairs on one side take people to the roof.

Architects hope that each viewer can understand the architecture in their own way and find their own emotional resonance.

The auditorium in front of us seemed to conform to the mountain, going up step by step.

In the natural landscape, the building is like a huge stone in the mountains and an ear facing the sky to listen to the echo of nature.

The concert hall is like a huge cavity that sucks people in.

Your sight can reach infinity.

In addition, he also needs to face another problem: what people need.

Large and small holes are the channels for people to perceive nature.

The concert hall integrates the required acoustic functions as the experience and feeling required by public buildings with less conventional forms of expression to provide a space for the audience to express freely.

Overlooking the concert hall, the observation platform, opening and architectural outline on the top constitute the narrative of the building on the “line”.

Go up the steps to reach the observation platform of the valley concert hall, where you can overlook the scenery between the valleys.

From entering the building until now, people have always been in it, not completely exposed for a moment.

The space is suddenly closed, and the human body is wrapped up.

However, the valley concert hall is solid and silent, accompanied by the mountains that do not know how long they have existed, waiting for the coming people.

It’s a shelter, not an incubator.

During the performance, the building is a sound cavity; In silence, man is the listener of nature.

Walk slowly up the steps of the auditorium to the lookout platform.

Integrating into the natural environment in form, meeting the performance needs in function, maintaining the fragile balance of natural mountains and awakening human delicate perception have become the deep-seated problems that designers want to solve.

The bronze doorplate of the “Valley Concert Hall” at the entrance makes a welcome gesture.

Above the seat was an irregular opening, which naturally poured down unimpeded.

Conventional architectural experience is useless here, the structure and form are difficult to relate, the appearance can hardly provide any hint for the internal space, and the so-called plane order is impossible.

Climbing up the stairs, you first come to the passage called “Canyon” by the architect.

The drop is the weight of the building.

There is light infiltration on the front side, and a back-to-back path on the opposite side leads directly to the southeast Observatory, twists and turns, changing scenery step by step.

Mountain and people together constitute two clues to the design of Valley concert hall.

The overhang of up to 12 meters provides the most solid shelter for the observation platform and has become a boundary between man and nature.

There is a stage at your feet and a skylight above your head.

Along the gentle slope all the way down, the building volume is approaching, and the layered vertical appearance and rich twists and turns in the horizontal direction weaken the sense of building volume and shorten the distance from people.

His eyes were drawn to infinity by the mountains.

Stones from nowhere were scattered at random, full of wild air..

Looking for the light, you suddenly see a bright front.

Thanks to the abundant rain this year, the originally dry flood discharge ditch next to it suddenly turned into a stream, with gurgling water.

There is no doubt that the valley concert hall is a space that needs to rely on physical instinct rather than rational interpretation.

Just against the dark and narrow canyon, what you see is more open and grand.

The designer generously accepted the boulders excavated by other projects in the community and placed them on the grass as landscape elements.

In the canyon, light leads the line of sight and is a hint of space.

At that time, Jinshanling was inaccessible and overgrown with weeds.

The project is located in Chengde City, Hebei Province, about two hours’ drive from Beijing.

The outline of the roof draws a horizontal line in front of us, with no beginning and no end.

There is a hole on one side, and the opening is generally flat.

Below: the English name of Valley concert hall is chapelofsound, and the bronze doorplate emits a warm shimmer.

“What does the mountain want?” This is the question raised by architect Li Hu during his first visit to Jinshanling in 2017.

The four large and small openings and platforms in the concert hall disperse the sound to ensure the appropriate reverberation time of human voice and musical instruments.

Valley concert hall is not.

The mountains are running in front of you.

In April 2017, architect Li Hu received a project entrustment with only the word “outdoor concert hall” to visit Jinshanling and select the site.

The valley concert hall designed by open architecture is located in the valley of Chengde, Hebei Province.

Holes in the side and top of the building introduce light and scenery.

The valley in front of the concert hall goes down with the trend, and at the end is the distant mountain surrounded by clouds and fog; On both sides are mountains, on which steep ruins of the great wall can be seen faintly; Behind it is a grass slope slowly rising, which is a natural auditorium, where the outdoor stage is located; The ten meter square horizontal base cuts into the site, and the flat grass suddenly sinks.

Each seemingly random opening is restricted by many factors such as landscape, acoustics and structure, and has been strictly calculated.

There is a great tension between nature and man-made in the delicate balance.

Above the horizontal line, there are only distant mountains, the sky and the Great Wall built by predecessors.

Starting from downtown Beijing, drive into the expressway, pass through Laowa village, turn several sharp turns along Panshan Road, and finally arrive at the Jinshanling community in Anaya, which is still under construction.

As soon as he bowed his head, the valley Concert Hall finally appeared below his eyes. 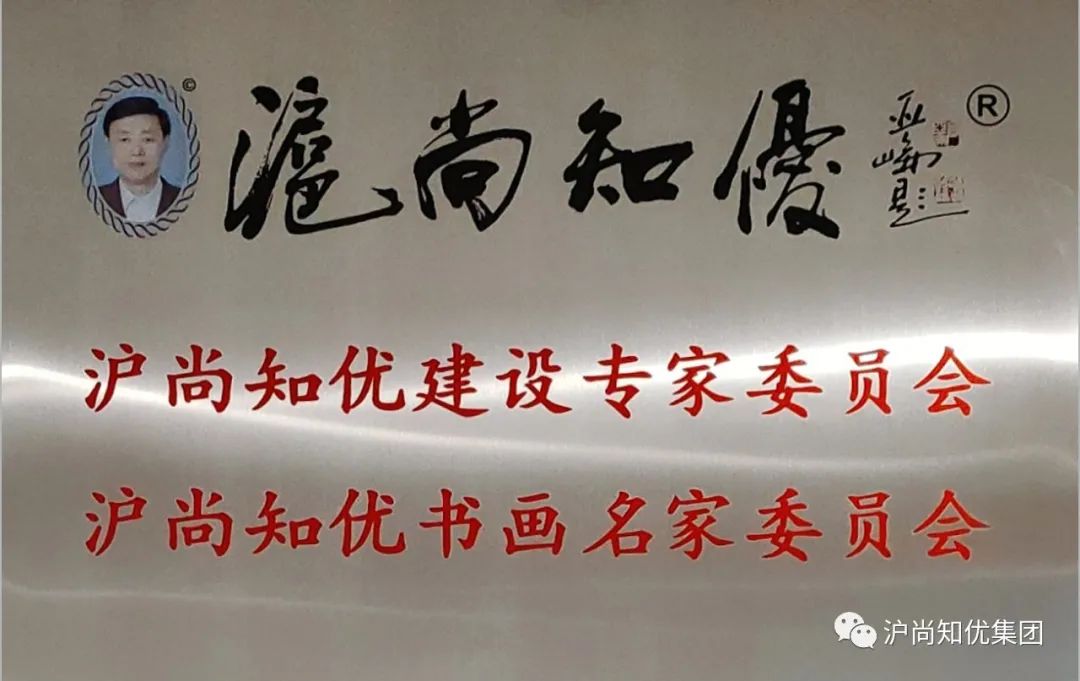 After the official account of “Shanghai Shang Zhi You group”, please click the “attention” above. On September 26, Suzhou held the publicity and implementation of the latest safety technical standard 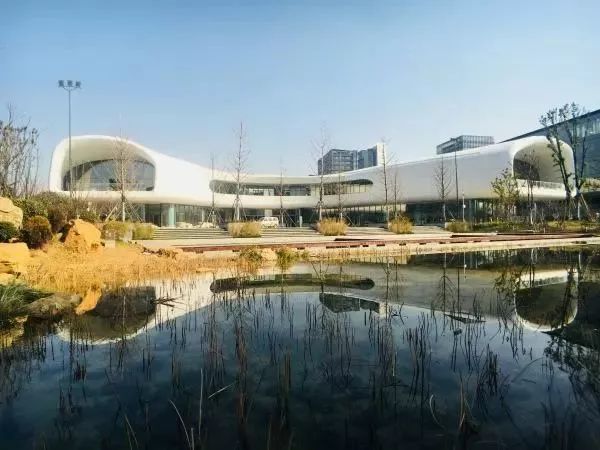