The College of architectural engineering and the fourth cadre sanatorium of Shanxi military region launched the launching ceremony of the pairing activity of “party history education, passing on firewood, supporting the army, respecting the elderly and sending warmth” 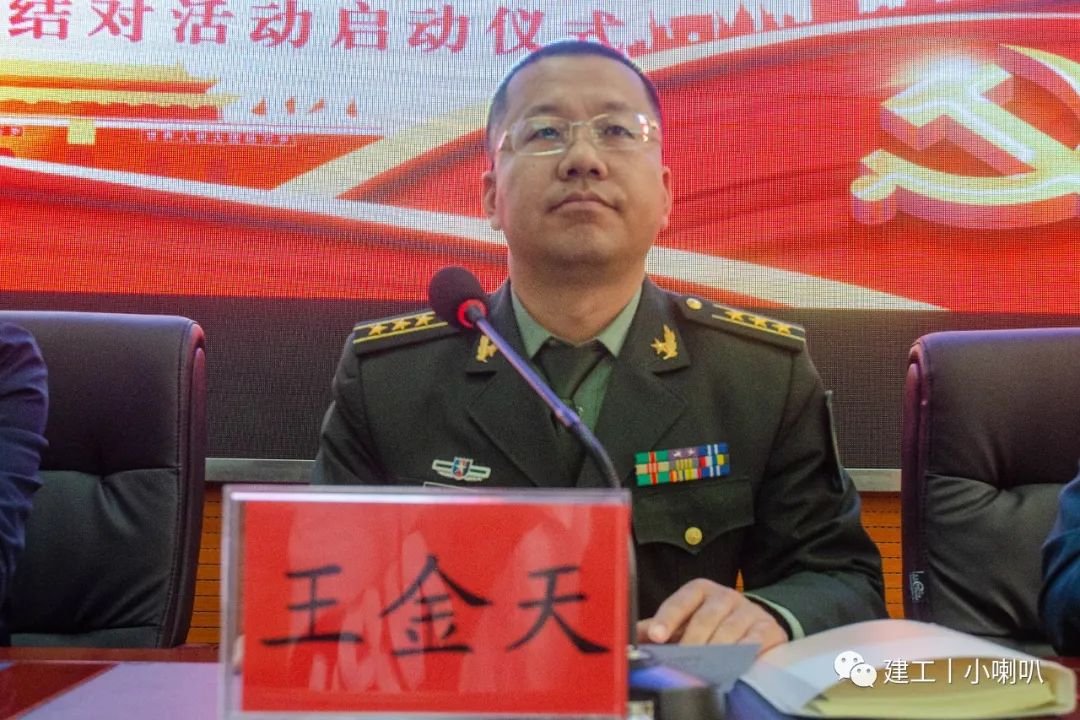 In April 2019, our college and the cadre sanatorium of Shanxi military region jointly built a patriotic education base to create a new situation of red education

The base provides an important position for our college students to cultivate patriotic feelings, carry forward the national spirit and an important classroom for learning party history 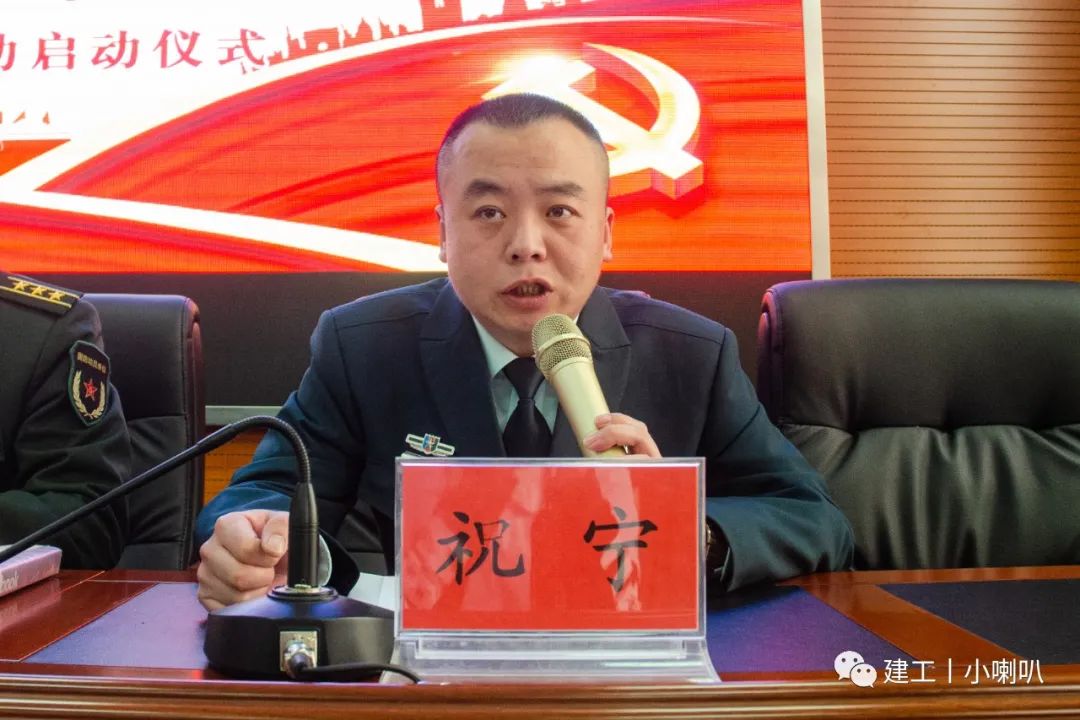 In order to fully implement the “implementation outline of patriotism education in the new era”, welcome the 100th anniversary of the founding of the party, further promote the in-depth development of party history learning and education, cultivate our students’ patriotic feelings for the party and carry forward the tradition of supporting the army and respecting the elderly, our college and the fourth cadre sanatorium of the provincial military region launched a pairing activity of “party history education, passing on firewood, supporting the army, respecting the elderly and sending warmth” At the same time, as an important measure to promote the normalization of moral education work, it fully reflects the characteristics of our college education, focuses on improving the quality of activities and the value of education, and guides our students to enhance their ideological, emotional and value identification with the Communist Party of China and socialism with Chinese characteristics, and to promote their love China’s national conditions, ambition to strengthen the country and the Bank of China consciously integrate into the struggle of the Chinese dream in the new era 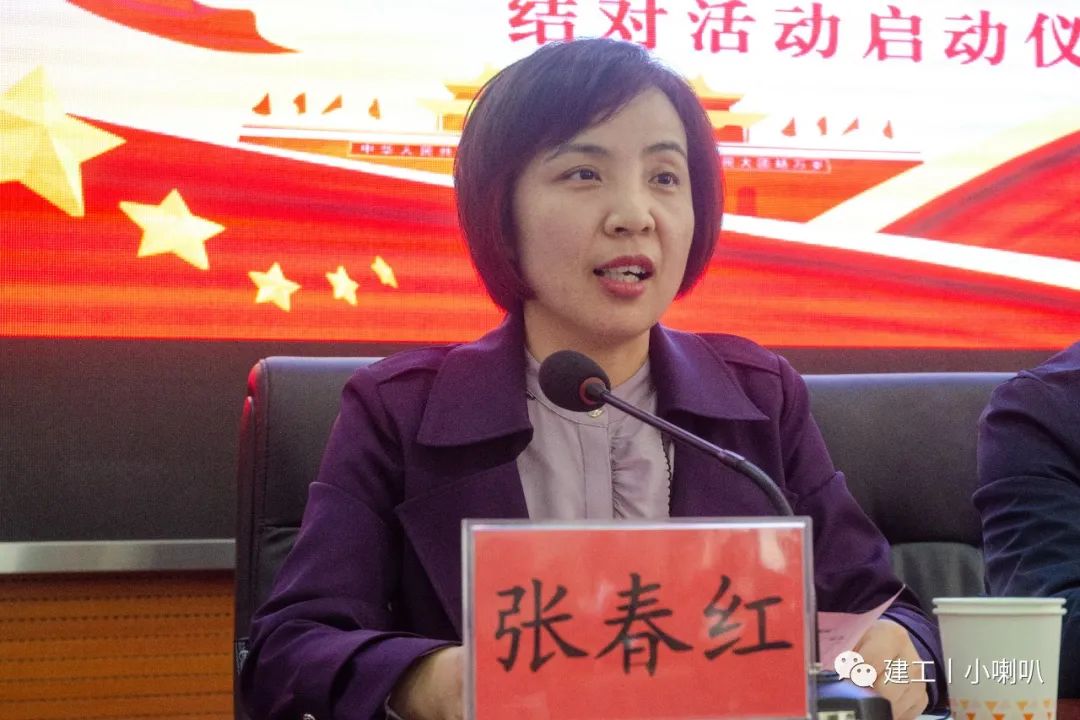 On April 15, 2021, the College of architectural engineering went to the fourth cadre sanatorium of Shanxi military region to launch the launching ceremony of “party history education, passing on the torch, supporting the army, respecting the elderly and sending warmth” 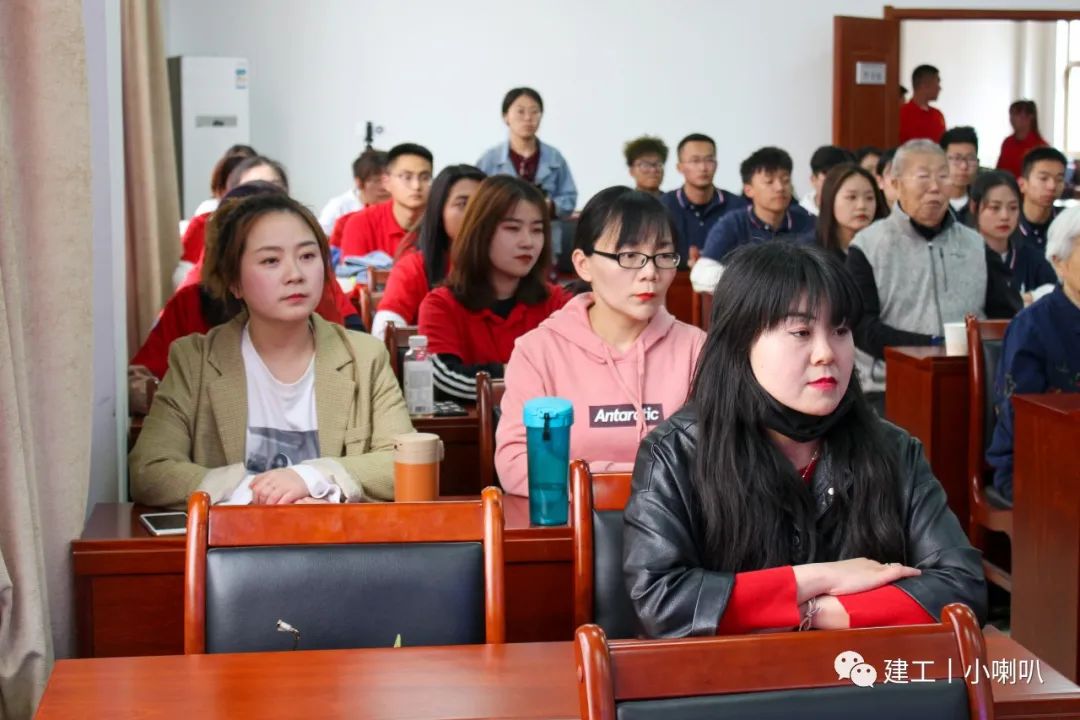 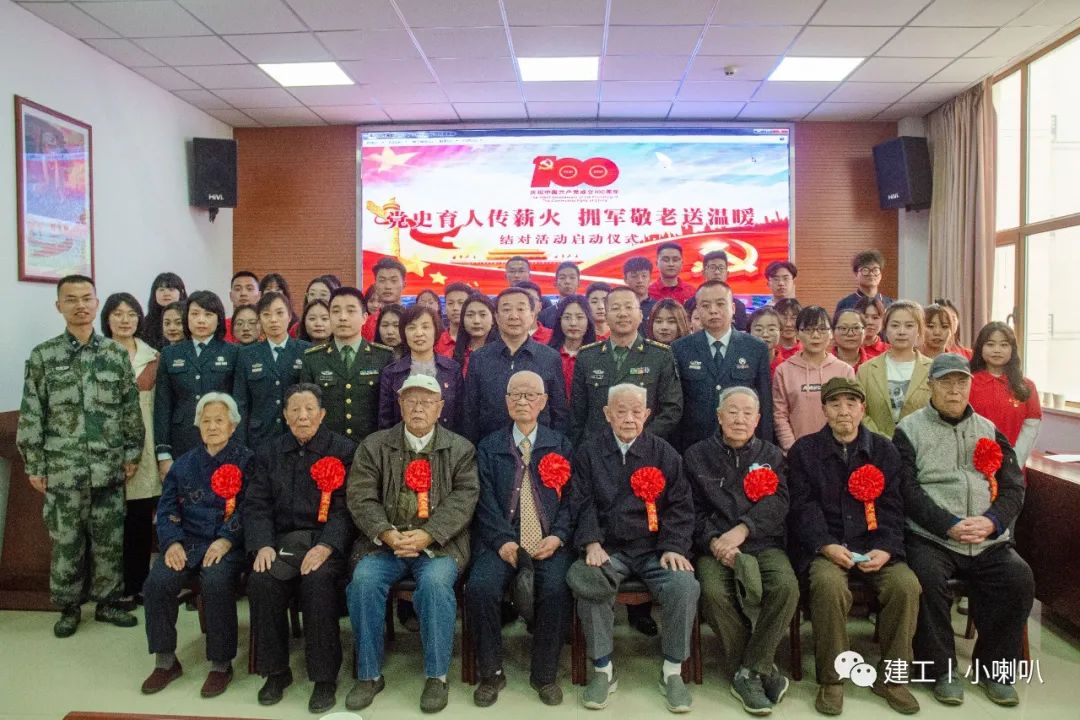 Wang Jintian, political commissar of the fourth cadre sanatorium of the provincial military region, delivered a speech on the pairing and mutual aid activity 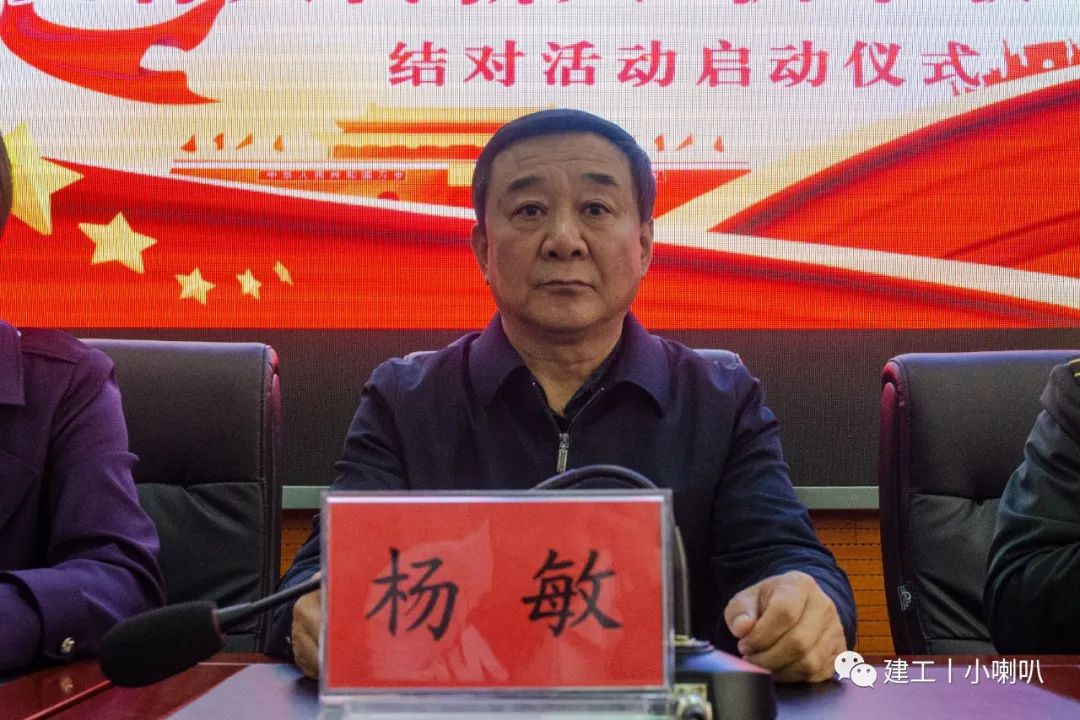 Wang said that the student party members and student cadres of the Institute of architectural engineering wore a glorious flower for the veteran cadres, listened to a party lesson guidance, reviewed the original intention of joining the party, and brought a party history recitation, so that the young generation could relay the revolutionary original intention and inherit the red gene 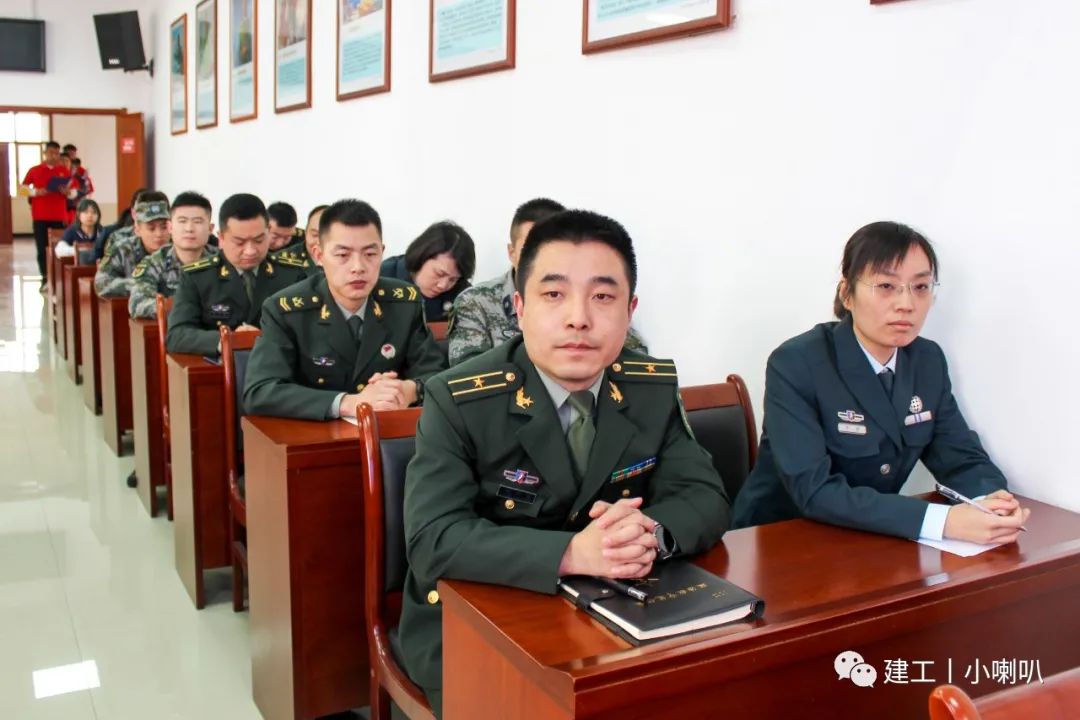 At the same time, he expressed his gratitude to the construction engineering The college students send learning, health, warmth and love to the old comrades, making inheritance more meaningful and actions more warm 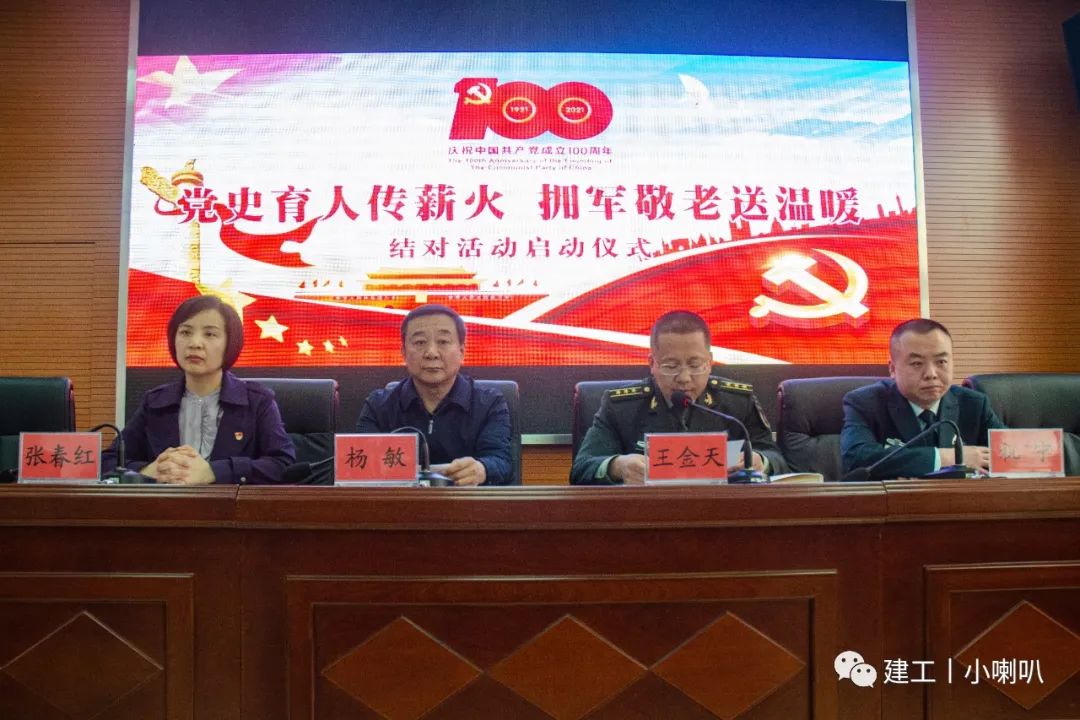 Yang Min, Secretary of the general Party branch of Architectural Engineering College, read out the pairing activity plan of “party history education, passing on the torch, supporting the army, respecting the elderly and sending warmth” of architectural engineering college

The pairing adopts the two-to-one accompany mode, with regular visits and care

Our hospital respectively carried out the activities of “inheriting the virtue of respecting the elderly, warming the retired veterans” accompanying the veterans on the trip; “loving the elderly to go home, loving the small class” pairing volunteer activities; “talking about the original heart in the centenary of the founding of the party, listening to and feeling the gratitude of the party” theme sharing and so on

Zhang Chunhong, deputy secretary of the general Party branch of Architectural Engineering College, preached the “two to one pairing list of” party history education, passing on firewood, supporting the army, respecting the elderly and sending warmth “of architectural engineering college

Although the 98 year old Wang Kechuan is an old man, he has a clear ear, a clear mind and a healthy body

By telling his own experience and party lessons, people sitting here have a more intuitive feeling of the history of that year

Wang juechuan, who spent the first half of his life resisting the invasion of bandits, still sticks to his original intention after his retirement

He often goes out of the barracks and goes deep into colleges and universities, and carries out red propaganda and education in government departments and grass-roots units

He has influenced generations of young people with his precious experience

Reviewing the honor of the military region, witnessing the heart of a child and visiting the honor room of the fourth cadre sanatorium of the provincial military region, the commentator took the historical evolution as the starting point and the time clue as the long axis to introduce to us how these veteran cadres exchanged the precious memory of today’s peace step by step with their painstaking efforts

Extraordinary years of blood and fire, the wind of our ancestors, mountains and rivers

These veteran cadres have collected precious experiences and historical materials for more than half a century, In the magnificent people’s revolutionary struggle under the leadership of the Communist Party of China, although it is only a drop in the ocean, just as a drop of water can reflect the glory of the sun, these memories are all shining with the great spirit of the Communist Party for people’s liberation, which enlightens us with ideals, beliefs and life values from different levels

Their recollection is a profound interpretation of the patriotism and revolutionary heroism of the great people’s Liberation Army, which dares to go through fire and water, overcome all enemies, overcome all difficulties, and fight for the people

They are the precious wealth of our party and our country

They have personally witnessed the whole process of our party leading the people of all ethnic groups to stand up, get rich and get strong

They are the most vivid historical teaching materials for our party history learning and education activities.

Since the first examination in 2015, it is a set of test papers that candidates must do before the examination every year. four   In the high-rise ward building, refuge

All the audio and video (PPT) materials of this course can be found by the following figure: the six fiscal and tax issues explained in this course: 1 . The