The 12 most anticipated buildings in 2021 are all here

Recently, dezeen, a well-known architectural magazine, selected the most anticipated 12 buildings in 2021, which are expected to be completed within this year

It is not only a library, but also a compound public space with a library and a seaside trail post station

In addition to reading books, people can also watch the sea, take a walk, watch outdoor performances and concerts

The Niger Martyrs Memorial will be built in Niamey, Republic of Niger by Adjaye associates architectural studio

Shrubs are planted on both sides in a grid arrangement, forming an unpredictable Abstract labyrinth between light and shadow

As night falls, the spotlights in the pillars will cut across the sky, which will become a visual guide to the hearts of the public

After nearly 40 years of decline, salmaridan department store of LVMH, a luxury goods group, finally meets the public again after the transformation of Sanaa, a Japanese architectural firm

Samaritan department store was originally expected to open in 2013, but due to the court decision and the campaign against the renovation, the renovation of the building was forced to stop many times

Sanaa architects will replace the building’s original facade with a new transparent material, which they call “a set of etched glass waves.”

The predecessor of the project is pier 55

There are 9700 square meters of green space on the island, including lawns, paths, hills and hundreds of kinds of trees and shrubs

In addition, the island has also planned areas for various community cultural activities

The original building is made of circular concrete structure, and the huge archetypal dome depicts the trade picture between the five continents of the world in the 17th century

On this basis, Ando designed a cylindrical concrete structure with a diameter of 30 meters and a height of 9 meters, including a reception room, a meditation room and seven exhibition halls

This exquisite design retains the original architectural structure, while wrapping the new architectural expression, conveying a sense of connecting the past, the present and the future

The power station adopts the most advanced waste incineration and power generation technology, and is expected to incinerate 5000 tons of waste per day after completion

In addition, it will be equipped with a series of visitor viewing areas, so that ordinary citizens can experience the whole process of waste recycling

Its unique dome design perfectly matches the slope of the vineyard

Ordrupgaard in 2021, the Norwegian design firm Sn ú hetta has many designs about to be completed, among which the most attractive one is the underground expansion project of the ordrupgaard Art Museum in Denmark

Only a steel roof can be seen from the outside

On the whole, it looks like an abstract sculpture standing in the museum garden

The building is composed of three peaks with different heights

Each building has large bay windows and balcony full of vegetation

The whole building has become a huge green space

F51 – the world’s first multi-storey skateboarding Park, designed by British architect hollaway, is expected to open in the seaside town of Foxton in Kent this year

The project not only provides new sports venues for the town, but also slows down the loss of local young labor force to a certain extent

The inside of F51 is made of concrete, which can be used for skateboarding, small wheel car ramp, wall climbing and other sports, so that young people don’t want to go out when they come in

According to the master plan proposed by Norman Foster in 1999, three brick exhibition halls will be introduced and connected with them through the original silo tower bridge

Bee’ah is a comprehensive environmental and waste management company

The streamlined shell not only integrates with the surrounding environment, but also helps it resist the local bad weather

Based on the demands of environmental protection, the building recycles the local recycled waste building materials, which minimizes the demand for new materials in the transformation process

10. At the same time, Zhang Jianguo, as the technical director of your unit when applying for class II qualification for professional contracting of building decoration and decoration engineering, class 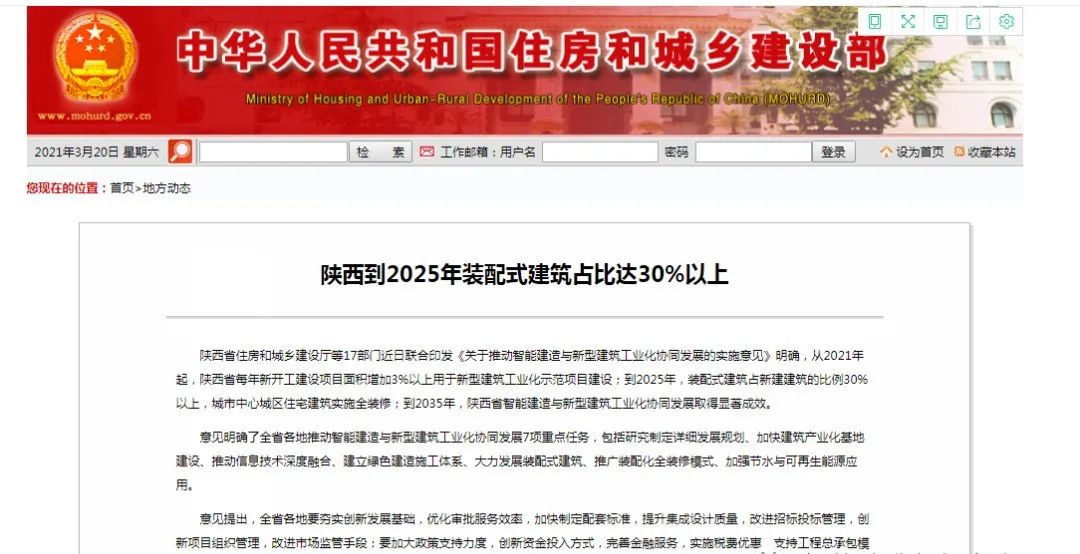