Finally, Huang Yue, director of the administration department, made a year-end work report, reported the completion of the work in the past year, summarized and analyzed the shortcomings of his own work, and formulated the work ideas and plans for 2021

The technicians of the engineering department, Zhao Yan, Wang Chao, Zhang Huidong, Zhang Xin and Hou Zhanhua, respectively reported the completion of their projects in one year, showed the construction photos of the projects they were responsible for, summarized the problems and shortcomings found in the work, put forward improvement measures, and made reasonable planning and deployment for the work in 2021

If a project wants to make profits, it can’t do without careful calculation of cost

In her speech, she looked back on her work in Youpeng over the past seven years with deep feelings

He first reported the overall business situation of the company in 2020, including the statistics of winning projects, total output value, turnover, tax amount, enterprise profits and awards

First of all, new employees Wang Kaipu and Liu Junfang made a brief self introduction, reported their work after they joined the company, and shared their feelings and experiences after they came to the company

They showed you the work photos of the survey site, analyzed the shortcomings in the work, and shared the work with you Experience, planning the next year’s tasks

on January 27, the material department began to report on its work

In the comments, the chairman and the general manager made targeted comments and incentives on the work reporting contents of all employees, and highly affirmed and recognized their achievements in work

on January 27, the bidding department and the business department began to report on their work

Wang Tao, a new network engineer, and Liu Yanjing, an administrative clerk, made a brief self introduction and reported on the completion of the work after they came to the company

In the later construction, the weather was cold

The project managers Xu Ruixuan, Zhao Yushou, he Baolin and Duan Zirong reported the work situation of one year, the problems found in the project and the difficulties encountered in the work, and emphatically pointed out the quality and safety problems of the construction project

After the reading, all the staff stood up, and the deputy general manager took the lead to take the oath

They reviewed the completion of the work in the past year

While feeling that things have changed year by year, she also deeply felt the strong humanistic atmosphere and strong development momentum of the company

The three-day report meeting of all staff of the company not only makes employees deeply analyze and summarize the experience and shortcomings of the year’s work, but also enhances mutual understanding and cooperation between departments

Through the work report and report of the business department, we can see their professional, rigorous, careful and self-confident work, as well as their hard work and perseverance

on January 28, all members of the finance department began to report on their work

Zhang Wei, the new Vice Minister of engineering, expressed the warmth and care of Youpeng family in the past ten days

After the report of each department, general manager Bai yinmuren read out the list of the company’s reward and assessment personnel in 2020

Zhang Yulin, a new librarian, reported her work in the company for nearly a month, focusing on her personal experience and experience

Then the cashiers Julie and Wu Xueying made a work report, gave feedback on the problems in their work, made a work plan for the next year, shared the harvest and deep gratitude complex after they came to the company, and set their own future life goals

At the same time, they also felt the care and warmth of the leaders and the staff

He highly praised Youpeng’s achievements in the past year, and called on all employees to make persistent efforts and take the enterprise as their home He also announced the specific requirements of the work report meeting

Finally, Zhang Yan, Wu Hong, the accountant, and Zhang Bin, the Minister of finance, respectively reported the work in the past year, summarized the shortcomings in the work, formulated the work plan for 2021, analyzed the development direction of the future finance, and finally explained the special additional deduction of personal income tax to you

In order to activate the atmosphere, the meeting was also interspersed with questions and comments

Zhao Xinli and Wang Zhiguo, the storekeeper, Li Jianying and telgen, the materialman, Bai Wenbin, the Vice Minister of materials and Yan shuanhu, the Minister of materials, gave a detailed report on the completion of their respective work in the past year, so that everyone could understand the whole process of inquiry, price comparison, purchase, transportation, storage and account, summarized the experience, analyzed the shortcomings, and reasonably planned the work plan and personnel for 2021 Arrangements

Finally, the general manager announced the list of winners and examiners

During the work report, we also actively made suggestions, put forward some practical suggestions, elaborated our own ideological progress and insights, expressed our gratitude to the company, and deeply realized the importance of teamwork

In future work, the company must strictly grasp the construction quality and improve safety awareness

According to their own job responsibilities and department management system, combined with the actual situation of personal work, the employees of each department of the company made the year-end report in turn according to the schedule

Nevertheless, the project department overcame the difficulties and obstacles, completed all the projects in the project with quality and quantity guaranteed in the year, and got the unanimous praise of the owner and the supervisor

First of all, Wang Peng and Xu Dalei made a summary of their work and reported on the completion of their work in the past year, the areas that need to be improved and improved in their work, as well as many insights after they came to the company

Several project managers pointed out that for a construction company, quality is the foundation of the enterprise, and safety is the lifeline of enterprise development

on January 28, the administration department began to report on its work

held a year-end summary meeting with the theme of “summing up the past and looking forward to the future” in the company’s conference room from January 26 to 28, 2021

on January 26, the meeting opened in an impassioned speech by the deputy general manager

With more than 10 years of intensive cultivation, our business has covered the whole southwest region and promoted to the whole country. Com) for short. Tel: 13689097492 zhaocaimao construction wechat: 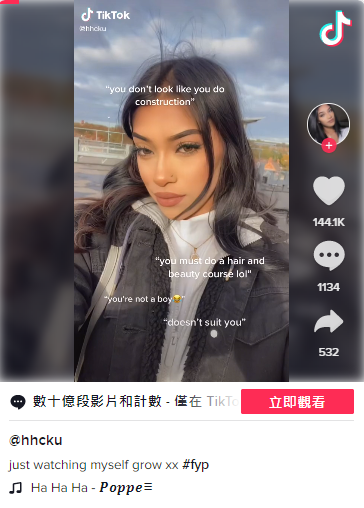 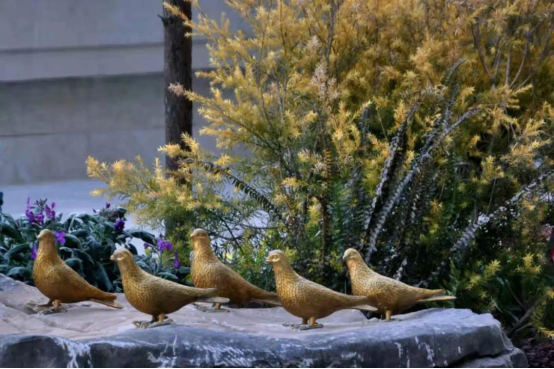 The viewing platform with an area of 460 square meters is especially good. The facade along the river forms a virtual real contrast with the wall with small windows through