The wooden staircase is in sharp contrast to the concrete wall of the water tower, adding a trace of warmth.

The periscope is designed to be located through the steam engine chimney used to pump water.

The highest point in the space is the assembly hall, which is also equipped with a main water tank.

At the same time, the architect added a separate South staircase to make it easier for residents to enter the apartment.

This floor will be used for gatherings, exhibitions and music production.

Stroll through the tower along the rotating stairs to enjoy a panoramic view of the surrounding landscape.

The water tower is divided into three parts: the ground floor is a double-layer high garden room, with two living units superimposed on it, one for living and the other for sleeping.

The walkway of the water tower, the periscope viewing Pavilion and the Maintenance stairs leading to the roof (where the clock mechanism is located) can be accessed from this hall.

This floor of the assembly hall has a facade and a lighted exhibition system.

Here, you can show and perform; When there is no activity, it is also a good scenic spot.

Below this area is two bedrooms and a ground floor garden room.

It is transformed into a sightseeing tower for the public.

A spectacular “path construction” will guide you to the top of the 45 meter high tower and take you 360 ° to enjoy the scenery of dwyden.

At the bottom of the water tower is the intersection of the entrance and the viewing platform, which is made of recycled red bricks into a sitting step to provide a place for surrounding residents to hold small-scale activities, gatherings and screenings…

This design also allows the structure to integrate with the surrounding wilderness.

The complementary new ladder and the original ladder form a sense of interaction in space.

It stands in the protective tree and feels the love and dislike from the village of Aker castle.

With the help of powerful optical and electronic guidance systems, the periscope can not only observe the horizon and the panorama of the city, but also observe other planets in the night sky, such as the moon, planets, Mars, Jupiter, Saturn and so on.

01 Prague Old Water Tower this water tower was originally the highest point in the whole city that could overlook the panoramic view of the city.

Slowly, some water towers were abandoned and no one paid attention to them.

The water tank itself in the building has been reused to build a “new” living room and dining space.

▼ from the restaurant, you can see the residential bedroom under the river ▼ the diamond shaped small window is an important symbol of the water tower.

There are many window openings and daylighting openings on the water tower, which are similar to camera lenses; Red brick steps and platforms are built, and the window openings become small theatres.

The building is renovated and reused with a very low budget, and interesting elements such as “rusty” water tank, “Du translation style” hall, “suspended” wooden house and wooden rotating stairs are constructed.

How to reuse is our key problem, and the transformation of industrial heritage is also a hot phenomenon of urban renewal.

03 Aker Castle water tower is a relic of the industrial age, an excavated space and an abandoned landmark.

However, with the passage of time, the surrounding land has been gradually developed, high-rise buildings have sprung up one after another, and the towers have gradually lost their vision of watching the urban scenery, which has covered the precious pearl with dust.

The design preserves the original appearance of the water tower to the greatest extent and transforms its internal structure at the same time.

With the development and construction of surrounding cities, as a unique mark of the industrial history of this region, the water tower has been completely preserved.

The water tower, once a symbol of height, cuts a sharp outline on the skyline all over the world.

The old ladder is set against the wall, while the new ladder winds upward across the tower, strengthening the sense of space.

Each residential unit has a different landscape.

In order to make the students better understand the Winter Olympic Games, enhance the sports spirit of the students and carry forward the spirit of dedication, friendship, mutual assistance and 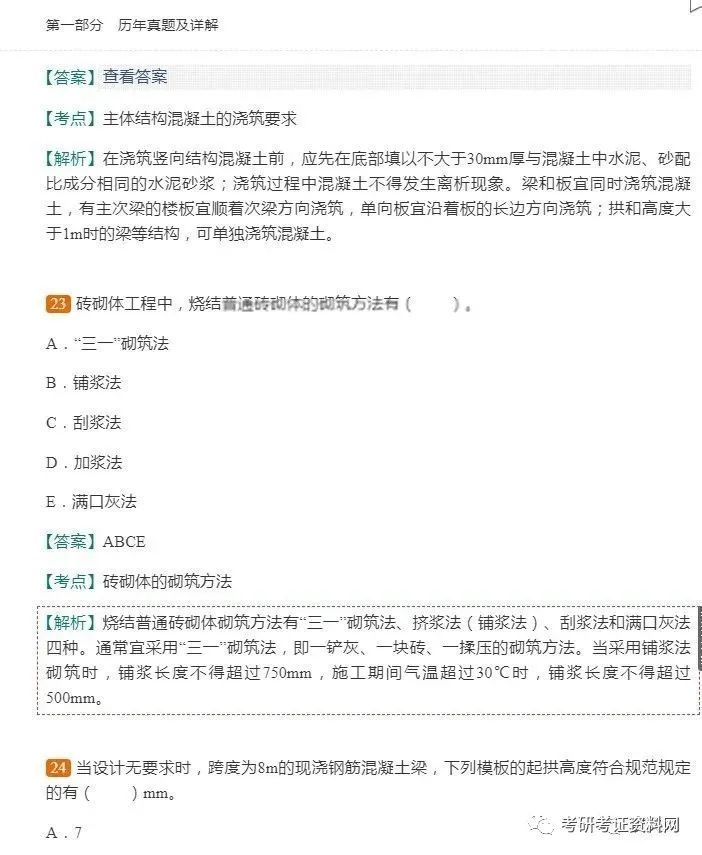 Fourth, because the epidemic situation is severe and complex and the duration of the epidemic is uncertain, all parties on the construction site should pay attention to the ideological dynamics