The garden layout is one of its remarkable characteristics.

Tang Xianzu once said, “I’ve never dreamed of Huizhou in my life.”.

It is a residential building for ethnic groups and has defensive performance.

Key words: symmetrical distribution, good luck and auspiciousness the dignity of Beijing style architecture lies in its quadrangle courtyard, which has evolved over 700 years.

As a place for old people to relax, it’s best to invite three or two friends to have tea, chat and write! 3.

In history, there were more than a thousand hutongs in the city of 49 in old Beijing, and the residential quadrangles in the capital were scattered in the hutongs.

For thousands of years, due to different regions and living habits, many distinctive buildings have been left on the land of China.

The dignity of Soviet style architecture lies in its existence in Suzhou gardens for thousands of years.

An animated blockbuster called big fish Begonia, which is about 12 years ago, is a Guoman film with Yongding Hakka Earth Building as the story scene.

Every carving and painting are priceless treasures of Northern culture.

The building has complete production, living and defense facilities.

The author of big fish Begonia also said: “the Tulou in Fujian, China has a mysterious feeling like a dream, like coming from a paradise.” 4.

The courtyard is spacious and sparse, and the houses on all sides are independent, ranging from the royal palace to the civilian residence.

Hui style folk houses form an inner courtyard centered on a high and deep patio, surrounded by high walls, and the rainwater falling in rainy days flows into the patio from the four roofs, commonly known as the patio “Four rivers return to the hall” also vividly reflects the mentality of Huizhou merchants that “fat water does not flow into outsiders’ fields”.

Hutong quadrangles are also one of the elements of the folk culture of old Beijing.

The common types include round building, square building, Wufeng building and palace building.

It originated from the construction technology of raw soil plate building in the ancient Central Plains.

Skilled craftsmen use their skills, each pattern and each carving is rigorous in structure and exquisite in carving.

The roof with high ridges and corners, the gateway with Jiangnan charm, twists and turns, hidden, feeding birds, raising fish and stacking stones, which can be called an artistic model of garden layout.

Pay attention to the essence of Sinology and life art, the top traditional culture and the six schools of Chinese Architecture (Collection Edition) the land of China has a vast territory.

It has appeared in the song and Yuan Dynasties, and tends to be prosperous in the Ming and Qing Dynasties.

Among them, the feeling of “winding paths lead to secluded places, deep flowers and trees in the meditation room” and “all sounds are silent, but the bell chimes”.

Fujian style architecture key words: Earth Building defense function the dignity of Fujian style architecture lies in its earth building, which has been inherited for more than 500 years, gives full play to the raw soil compaction technology, the single building is large and fine, and the bunker style of architecture is still very strong, which can not only prevent fire and earthquake, but also resist the invasion of the enemy.

In case of fire, this design can block the spread of fire, which is safe and reliable.

There are twists and turns in the straight dew and ups and downs in the soothing place, which makes people have endless aftertaste.

It not only has exquisite shape, but also integrates the wisdom of the ancients.

It can be seen that Huizhou has a deep attraction to great dramatists.

They are the carrier of the life and work of the common people and have profound historical value.

It is a unique type of Chinese traditional residential buildings and provides valuable physical data for the research of architecture, anthropology and other disciplines.

No matter Wang gongguiqi or ordinary people, they have a constant connection with quadrangles.

Wanpai architecture is one of the most prominent architectural styles among the six architectural factions and the representative of folk houses in southern China.

In leisure time, it’s a pleasure to invite three or five confidants to have fun in the hospital..

Siheyuan embodies the common memory of people who have lived here for generations.

Since the spring and autumn and Warring States periods, people began to pursue it.

Min, that is, Fujian.

Among them, Hui school is one of the most familiar Anhui school, which was listed in the “World Heritage List” in 2000.

The scattered horse head wall is the finishing touch of the whole building of Huizhou style.

They are known as the three wonders of Huizhou ancient architecture, which is valued and admired by the architectural circles at home and abroad.

The architectural style of Hui style folk houses also has “three carvings” (wood carvings, stone carvings and brick carvings), which are different and come down in one continuous line.

Among them, “earth building” is the most distinctive representative of it.

How many Chinese people want to own a Suzhou house. 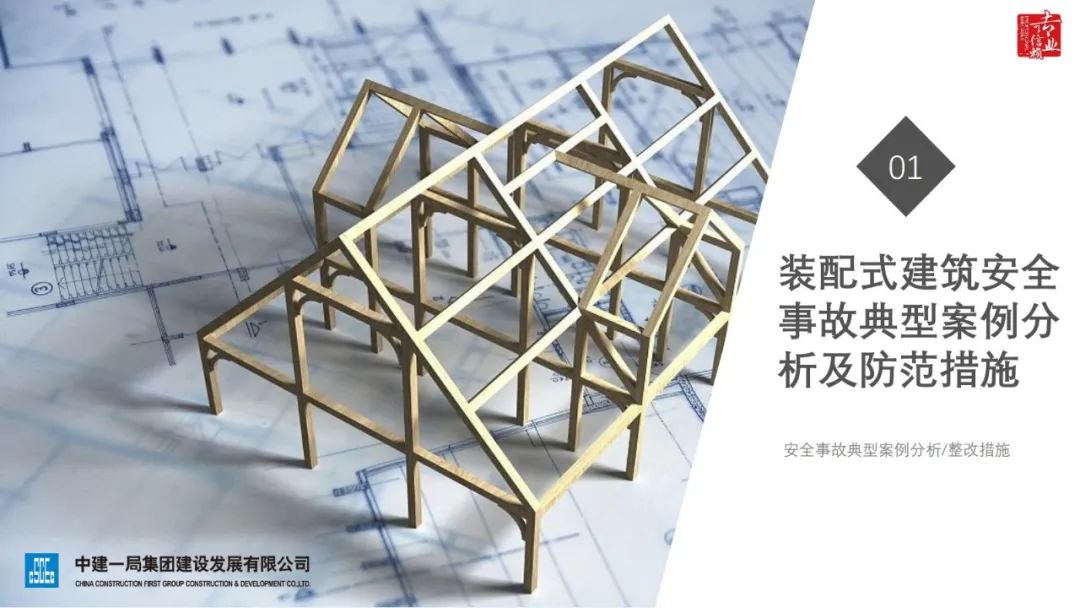 Article O, (O~, click the text below, then jump to the article link), Chongqing, Chongqing, [4] Chongqing headquarters] 2021 summer training courses report, salute everyone who struggles in the entrance 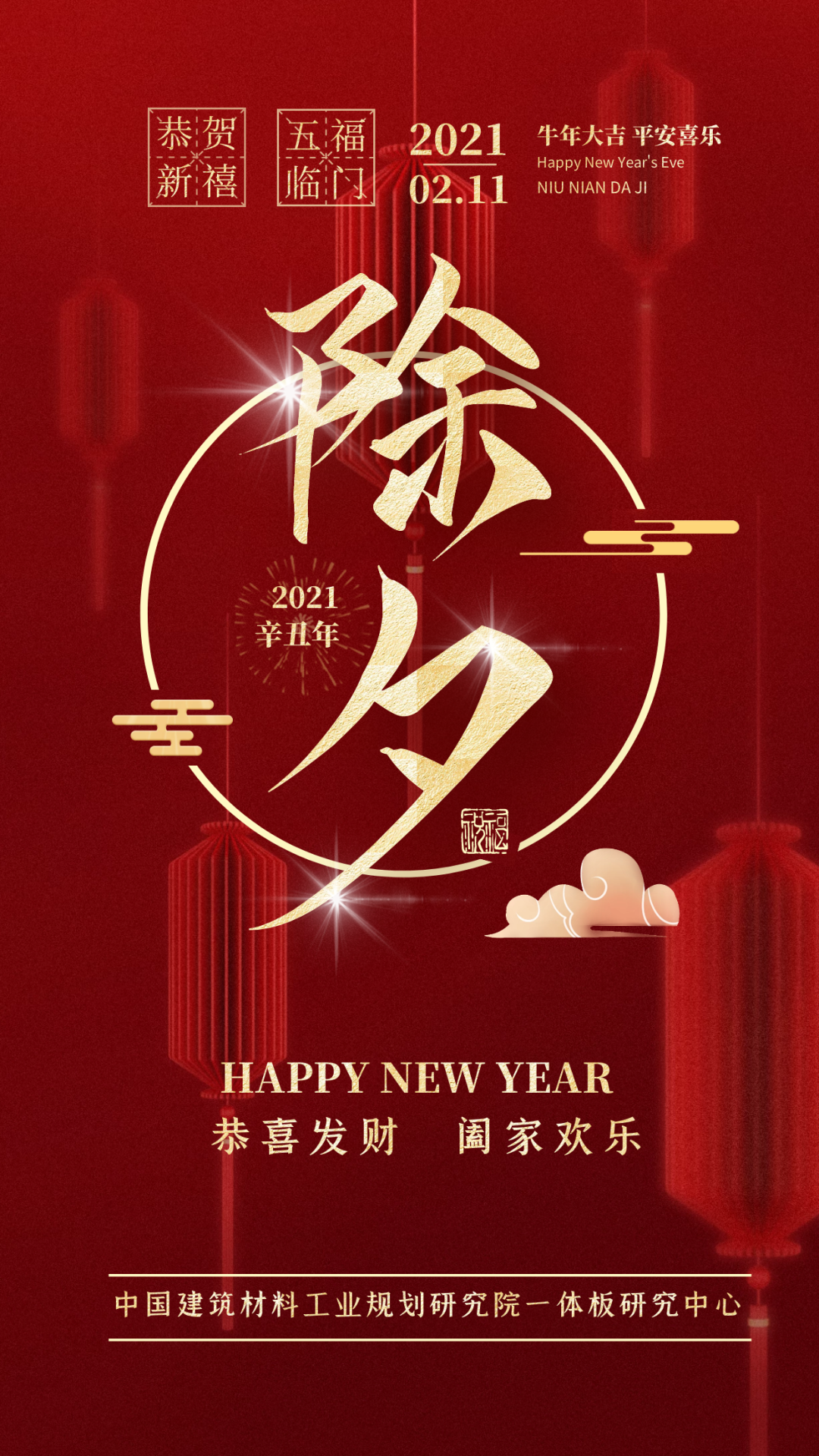 Statement: the information and material source of the official account are only for learning and communication . Thank you for your understanding . It is recommended to read the top