[memory] architecture can be read: This Shikumen building in the folk houses on Nanchang Road is a witness of history!

In order to facilitate its work, it is called “Zhou residence”

In order to maintain its authenticity, by consulting a large number of historical pictures, text and historical materials and visiting residents, and finally taking a photo from the 1950s and the lintel trace of the original stone warehouse door after cutting and painting the wall as a reference, after repeated discussion and comparison by experts, Only now has the door with high recovery#  《 New Youth magazine cover  # Now, in the exhibition hall on the first floor, some covers of New Youth magazine in different periods are selected for display through artistic design

It is a two-story brick and wood structure, facing south

Opening hours: 9:00-16:30 (closed every Monday except legal holidays) admission: 20 yuan (during the epidemic prevention and control period, only the cultural relics museum is open, and the admission is 10 yuan / person)#   Memorial Hall of the Shanghai Office of the Communist Party of China Delegation (Zhou residence)  # It is located at No

2, Lane 100, Nanchang Road, Huangpu District, Shanghai Tel: 33134800 to 10641 clock in points around#   Memorial Hall of the former site of the central organ of the China Socialist Youth League  # The museum is located at No

Shanghai is the birthplace of the Communist Party of China

Therefore, the Shanghai Socialist Youth League came into being

In August 1920, it initiated the establishment of China’s first Youth League Organization – Shanghai Socialist Youth League, and founded China’s first school for training cadres – foreign language society, which has become an important place for the early activities of the Communist Party of China

Therefore, according to the field survey and historical photo data, after removing the additional finishing layer of the external wall, the original clean water wall was restored first, and 8 samples with different depths of wall tiles and different thickness of brick joints were made

It is in such a space of more than 100 square meters that many major historical events have taken place#   The main front for propagating Marxism  # In September 1915, youth magazine was founded in Shanghai

It is the residence where Dr

In addition, the covered cement floor was removed from the ground, the original appearance of the original patio stone floor was restored, the skirt and carved decoration on the second floor of the patio were repaired, and the paint was painted again

At the same time, according to the historical pictures and referring to the mountain flower pattern at the gate head of Shikumen at the same time, the mountain flower pattern basically the same as the original pattern is designed, which is made according to the size of 1:1, and the damaged and missing Shikumen gate head and mountain flower are restored by traditional technology#   Remove illegal structures and repair the wooden skirt of the facade on the second floor  # During the repair, the later construction was removed to restore the original layout of the early patio

In September of the next year, youth magazine was renamed new youth and published

Authentic and authentic building repair in July 2019, in order to cooperate with the implementation of the “groundbreaking – excavation and publicity project of the birthplace of the party”, the building was repaired as a whole

Through graphic display boards, physical display, scene restoration, multi-dimensional video, artistic creation, interactive query and other means, the important events in the building are presented in a three-dimensional way in a limited space

In that special historical period, the publication of a series of progressive publications such as New Youth magazine changed the life value orientation of many young people and attracted a batch of young people who were determined to serve the country from many parts of the country

It has a rear patio, with a construction area of 168 square meters and a use area of only 113.9 square meters

Later, it was changed to paint the wall in previous overhaul, and the surface layer was also painted with paint finish, which made it difficult to restore

Now, The renovated “old yuyangli” No

Its emergence marked the rise of the new culture movement

Members discussed the location and schedule of the Congress, drafted and printed relevant documents, He also sent a letter to the early Communist Party organizations around the country to appoint representatives to attend the meeting in Shanghai..

It has also been welcomed by citizens and tourists since the opening of the museum, Become another “net red” punch in place of red theme education

In June 1946, the Shanghai Office of the Communist Party of China Delegation worked here

#  Restoration of facade of fair faced brick wall  # Due to its long history, the original clean water wall of the building was seriously weathered, resulting in local water seepage

It is a guest hall and a wing room layout

The whole exhibition hall uses a large number of precious historical photos to focus on the ideological enlightenment – the place where the New Youth magazine is run, and the revolutionary fire – the site initiated and formed by the Communist Party of China, Spark – the contents of the three sections of the office of the Central Bureau of the Communist Party of China are launched

Later, the name “Communist Party of China” also marched into the world and led the Chinese people to light#   The incubator of Shanghai Socialist Youth League  # In September 1920, the first issue of the revised new youth called on the majority of young people to be “New Youth”

Most of the furnishings of the former residence are the original ones of that year, which are arranged as they were in the 1920s and 1930s

In July 2020, a new old site was renovated and opened to the outside world

After removing the cracked wall, painting and cleaning the wall, the white exterior wall coating was applied again

Do you want to have a look? The brick and wood structure Shikumen building, No

The determination of winter construction temperature limit is the primary problem related to the quality and safety of concrete construction. What we share this time is the standard of the 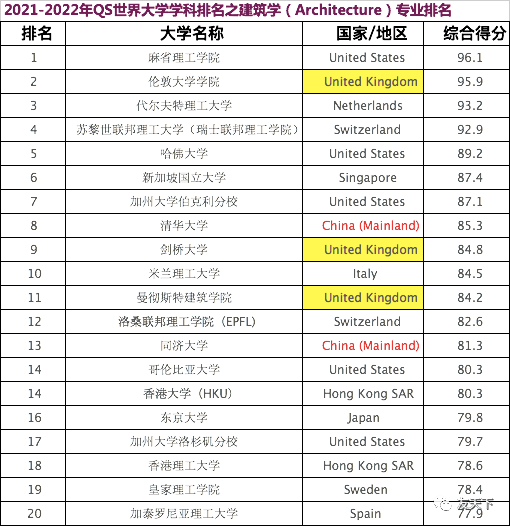 2.0.14 Eaves gallery is located in the horizontal traffic space outside the external wall of the first floor of the building and under the eaves. 2.0.17 Convex (floating) window The