[memory] architecture can be read: This horseshoe shaped historic building in the center of the city is born of sports!

In the middle of the 19th century, modern competitive sports began to enter China

In 1928, a brown horseshoe shaped building was built on Nanjing West Road to provide leisure, entertainment, sports and friendship for young people

It was named “Xiqiao Youth Association”

This is the predecessor of today’s sports building

The shape of the building is bright and chic

The shape and decoration are slightly classical

Under the lamp post are four small lion heads, which are lifelike

A long domed window runs through the second and third floors, just like a rainbow

The second and third floors of the building are exquisitely decorated

The walls are made of marble, engraved with exquisite patterns and flowers

Above the fourth floor, the wall is straight convex concave, left and right protruding four columns, concave into the window, under the window of the flower with elegant color, to the building into a breeze

There are two sand filtration equipment in the pool, which circulated to draw water

Later, the foam seed was filtered to keep the water clear

There is a basketball room on the second floor

The court is paved with wooden floor

There is a circle of stands around

Many high-level basketball games have left their footprints here

Due to the advanced facilities of the basketball room, it became the center of Shanghai basketball games in the 1930s

After the completion of the Xiqiao Youth Association, basketball and volleyball Invitational or open competitions will be held here every year

This building, which integrates modern sports and cultural life, occupies a unique position in the development of Shanghai sports

After liberation, the building with modern comprehensive sports facilities began to be used as an office space

Since then, the building has been used by the Shanghai Municipal Sports Commission

When the building is “in the name of sports”, it should also undertake the important task of training sports talents in Shanghai

In the historical process of China’s sports going to the world, the world sports circle has seen the brilliance of Chinese athletes

At the same time, in the 22.5-meter-long and 7.2-meter-wide small non-standard swimming pool of the sports building, the pride of Olympic champions Yang Wenyi, Le Jingyi, Zhuang Yong, Asian Games champion Jiang Chengji and other Chinese swimmers is also held up

Today, in this sports building with nearly a hundred years of history, every brick has already been engraved with the mark of sports

The citizens are here for fitness and leisure, visiting the Sports Museum; the young athletes are here to sweat for the dream of tomorrow

Maintenance of the building this year, the Shanghai Sports Museum in the sports building will meet you with a brand new look, displaying the traditional elegant and modern double-sided “magic” sports culture image

By January 2021, the decoration project has been completed and entered the exhibition stage

The overall architectural style of Shanghai history museum building is eclecticism, which is influenced by neoclassicism in facade composition

It is composed of East and West buildings

At the northwest corner, there is an eight story clock tower with a four side clock inlaid with a diameter of about three meters

During the epidemic period, you need to make an appointment to visit the hotel

In 1950, the central flagpole on the top of the building was determined as the origin of Shanghai city coordinates

On May 25, 2006, it was announced as a national key cultural relics protection unit

Architecture can be read: Science Hall No.1 building: the light of science and technology building in the century old building Here is the largest Confucius Temple in Shanghai 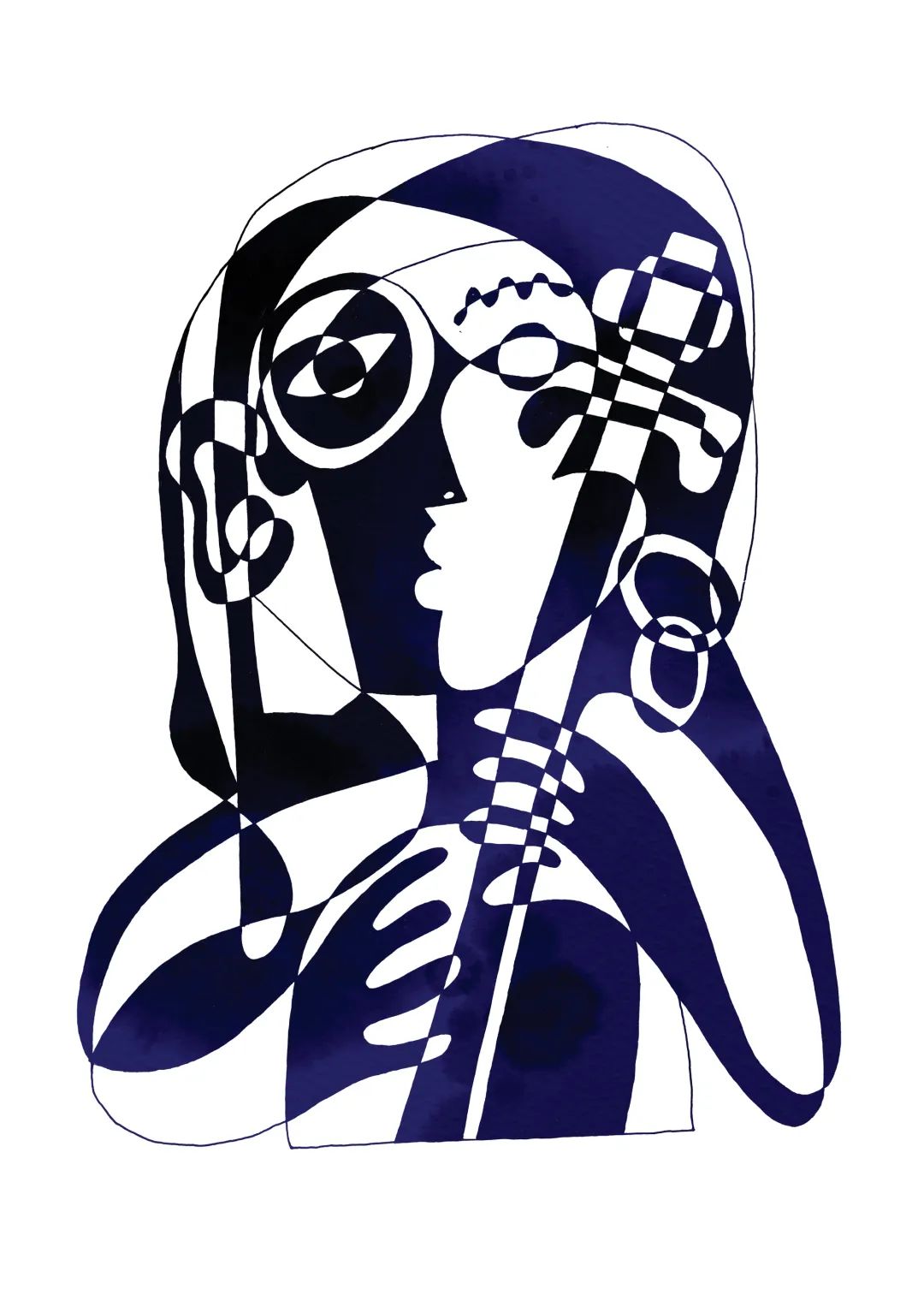 What we have experienced has become a source of inspiration for our work. We can only stay married if we work together. By clarifying their respective roles, colleagues in the

Butterfly building / small high-rise building with good ventilation and lighting / tongta (picture from the Internet) in the process of buying a house, many people only focus on location, 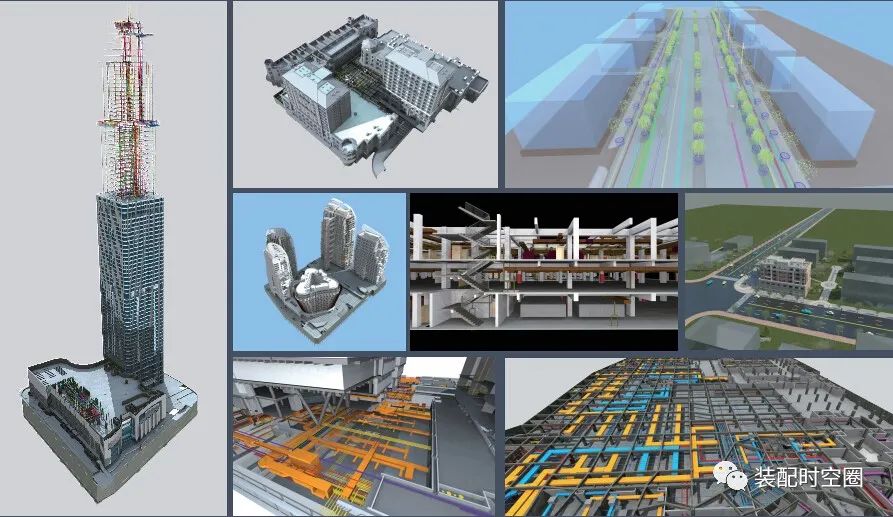 Key words: intelligent construction creates an upgraded version of “built in China”. Subsequently, the general office of the Ministry of housing and urban rural development issued the notice on doing