[memory] architecture can be read: the story of a “big guy” walking into the old house of Jinshan in a quiet time!

Along the south of Huangpu, there is a famous Chinese historical and cultural town, Zhangyan Town, on the Bank of Zhangjing River in Jinshan District

There is a rare courtyard with four entrances in the town, which witnesses the vicissitudes of the Yao family for a hundred years, and also presents the misty days of the famous modern society, Nanshe

Now there is the Shanghai Nanshe memorial hall, which is the first memorial hall in China to fully display the historical deeds of Nanshe

There are many rooms and many attractions

Yao Guang, the former owner of Yao Guang’s former residence, is a book collector and writer

At the same time, he once served as the director of Nanshe, a modern revolutionary literature association

When talking about Yao Guang’s former residence in zizishi, there was “love like honey” here

They are newly married

Yao Guang and his wife are reading here, accompanied by each other

Yao Guang immediately wrote a poem: “at the beginning of the month, the Xianxia is a pearl.”

The people in Huating Pavilion on the silver screen are like jade, red sleeves add fragrance, reading at night

” “Jinshan County mirror” talks about Yao Guang’s former residence, where there was a “book worm”

He collected ancient literature and focused on local literature

He was often a local sage, editing and printing books for local people

According to Huang Binhong’s “the picture of the book in the nostalgic building” about Yao Guang’s former residence, there was a “guest left behind” here

The title of Huang Binhong’s book collation of nostalgic building is: “I visited the Qinshan mountain in my memory, passed by Zhangyan, visited Mr

At the beginning of the liberation, Yao Guang’s descendants inherited Yao Guang’s wish and donated more than 50000 books, including many rare and rare books, to the Cultural Administration Commission of Shanghai Municipal People’s government

Before the liberation of Chuangling, Yao Guang’s former residence was an important activity address of Nanshe and Guoxue business association

After the liberation, the building was used as office space for government agencies and their subordinate departments

Through several revisions, the Nanshe Memorial in Shanghai enriches the historical materials of Nanshe and tells the story of Nanshe and the Communist Party of China

As a patriotic education base in Shanghai and a national AAA tourist attraction, the Nanshe Memorial Hall in Shanghai reflects the historical facts of China’s advanced intellectuals’ participation in social revolution and various cultural activities in the early 20th century, and provides an important realistic carrier for better inheriting the spirit of Nanshe and exploring the activities of member organizations

They will go to the Nanshe memorial hall to receive education in patriotism and revolutionary tradition, and establish the consciousness of loving the motherland

This is the five characters of “Nanshe Memorial Hall” written by Rao Zongyi, a famous scholar and master of calligraphy and painting

Rao Zongyi and his father Rao E were members of Nanshe

Therefore, on the plaque of Yimen, Yao Guang’s former residence, “Chonghua Shizhou” is inscribed on the brick

In addition, on the iron railings of the three entrances corridor of his former residence, there is also a inscription of “Zhonghua lineage”, which means that the surname Yao is a descendant of Emperor Shun

You can look for it carefully

In the third step, we can see that the two ends of the building ridge have raised up the angle pointing to the sky

Yao Guang, is a Hou Chao

He is named Fengshi, Shizi and Fulu

Zhang Yan is from Jinshan

In 1909, Nanshe, a modern revolutionary literature group, was founded, and Yao Guang was one of the first to join it

We can feel the influence of the Shanghai style culture of “west wind spreading to the East” from the floor grating doors, grating windows and granite plinth

Dunren hall is the name of Yao Guang family

It is typical of Ming and Qing Dynasty furniture style, with antique color and fragrance, which makes people feel the pattern of old mansion

It has luxuriant branches and leaves, which witness that people do not forget their original intention and come near and far

Nanshe is a national modern literature and Cultural Association in the early 20th century, with propagandists, writers and educators of democratic revolution enlightenment as the backbone, overthrowing the feudal rule of the Qing Dynasty as the common political basis, reviving the national spirit and promoting the quintessence of the country as the main guide of cultural thought, and absorbing the advanced western thoughts

The sponsors of the association are Chen Qubing, Gao Xu and Liu Yazi

Get off to Zhangyan station and walk 950 meters westward.

If the original copyright owner disagrees. We should build a new system and present a new atmosphere; We should wear new shoes and take a new road, turn our head 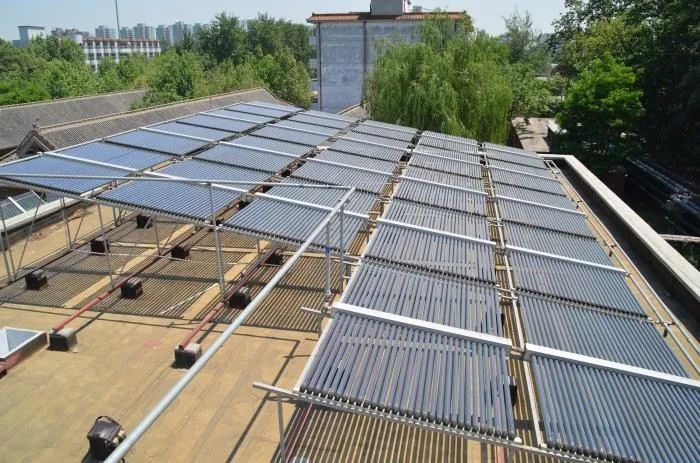 1.3 to reduce pollutant emissions and protect the environment, solar energy resources are safe, reliable, pollution-free, and will not be exhausted . The effective application of solar hot water system

During the Ming and Qing dynasties, the salt output accounted for 1/4 of the whole Sichuan, and the “two streams of fishing fire and ten thousand stoves of salt smoke”