[memory] architecture can be read: have you ever been to this art palace which means “round sky and place”?

Located at 300 Renmin Avenue, Shanghai Grand Theater is the first modern grand theater built in China according to the international first-class theater standard

The building is 40m high, with 6 floors above the ground, 2 floors on the top floor and 2 floors underground

It is equipped with three large, medium and small theaters

The whole building adopts the most advanced automatic mechanical stage in the world, with Ballet Rehearsal Hall, band rehearsal hall and VIP Hall

It can be said that it is not only the palace of art, but also the crystallization of high technology

After more than 1000 days and nights of hard work by construction personnel, the art hall was completed, and its magnificent image also added an artistic charm to the people’s Square

The roof adopts a white arc with both sides tilted and the sky embracing, which means “a round sky and a place”, and also symbolizes the “cornucopia” of brilliant culture

From a distance, the top of the Shanghai Grand Theater looks like a huge tile carved of white jade, which is covered on the transparent and crystal building cube, which is very eye-catching

During the day, the appearance of the building is reflected by transparent horizontal walls, rhythmic vertical lines and musical curved roofs; At night, the theater, which is interwoven with light and water, glitters with thousands of light faces under the light

It is resplendent and exquisite

In March 2013, the first overhaul in 15 years since its opening was carried out, and the upgraded Grand Theater completed the following projects

#   The comprehensive renewal of the stage system of the Grand Theater is not only directly related to the presentation of the performance art level, but also the top priority of the major modification and construction project

In the project, the central controller, the “heart” part of the automatic stage control system of the Grand Theater, has been changed from the previous single machine integrated control to dual machine network control; The number of suspenders has increased from 54 to 58, and the moving speed of suspenders has been further improved

It is more convenient for scene changing and stage presentation, and also brings better performance results to the audience

At the same time, several silent air heaters are installed on the side platforms on both sides of the stage to ensure the performance requirements in winter

The “new” Grand Theater attaches particular importance to the concept of “energy conservation and emission reduction, environmental protection and low consumption”, and eliminates the equipment and appliances with high energy consumption

Taking the eighth floor as an example, the glass roof here is newly covered with energy-saving and environmental protection insulation materials, coupled with LED floodlights, which not only maintains the unique feature of “looking at the stars” at night, It also greatly reduces the energy consumption of air conditioning and receives a significant energy-saving effect

The renovation will also connect the theater lobby with the first floor, set up two stairs, expand the audience’s activity area during the middle of the performance and enrich the performance experience

#    After major overhaul, the three major sections of art education of Shanghai Grand Theater, “art classroom”, “entering the Grand Theater” and “literary and artistic model” have all settled in the central theater, where elegant art has become more close to the people

The layout of audience seats has undergone fundamental changes

The original three floors have been transformed into two floors

Construction punch point  #    Big coffee room   The green room is a new design defined by the prototype of the backstage actor dressing room, creating a comfortable and quiet ecological space like the dressing room, which is the advocacy of a new way of cultural life in the theater

At the same time, it is also a place for the theater to hold various exhibitions and exchange activities

Opening hours large, medium and small theaters are open during performances, and the ticketing center is open   9:00-20:00。* Holidays and major events will be temporarily adjusted

It is not only a historic professional music performance venue in Shencheng, but also one of the landmarks reflecting the Shanghai style cultural spirit of the integration of China and the west, the coexistence of diversity and keeping pace with the times

The whole building is in the shape of a sailboat

The simple decoration and vertical lines of the facade have the typical characteristics of foreign decorative art style.

Here, the journey of exploration continues, where customers can experience immersive shopping and try make-up products without animal experiments . Material oriented design philosophy has always been reflected in aim’s

In the east area of the Yihe Wenyuan in the canal area, the reporter saw that the white wall of Building 7 had fallen off, revealing the gray and black 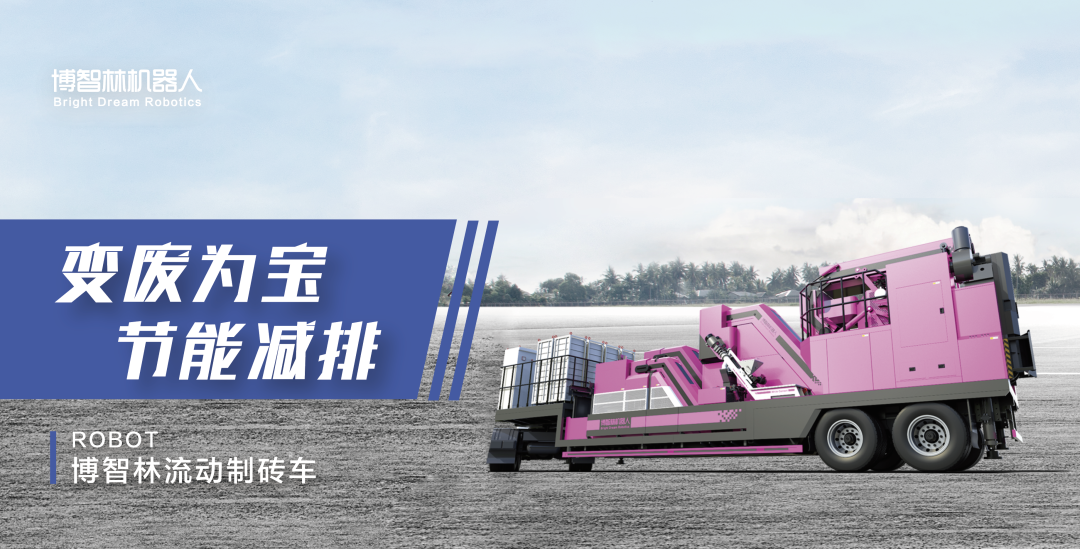