[memory] architecture can be read: a new fashion of a century old cotton mill

Today, let’s go to the site of the 100 year old factory and read and experience the story behind the historical buildings

The peninsula 1919 cultural and Creative Industrial Park, built on the former sites of Greater China and Huafeng cotton mills, retains many historical buildings of different periods

These historical buildings not only have the traditional gene of the Chinese nation, but also have the distinctive characteristics of making foreign things serve China

Building 1, built in 1929, has a two-story brick and wood structure

It is decorated with traditional Chinese elements

There are rich decorative patterns around the windows

When it was first built, it was a medical office building for staff of a cotton mill

No.1 building, No.4 building and No.5 building were built in 1929, with a two-story mixed structure

It was once the longest conjoined factory in the Far East

No.5 building, No.6 building was built in 1924, with four floors of brick and wood structure

No.6 building, No.10 building was built in 1933, steel concrete structure, the highest main building nearly 20 meters

At present, the base of 20t blast furnace, large coal conveyor belt and anti collapse wall of raw coal yard are reserved

It was the largest mill in Shanghai at that time

In 1925, the worsted Department of the mill was acquired by Guo Le of Yong’an company and changed to Yong’an No.2 mill

In 1929, the fourth Yong’an factory was planned to be built in the western open space

After the merger of the second and fourth factories in Yong’an, they were successively renamed as Yongfeng mill and the second cotton mill in Yong’an

Huafeng mill was founded in 1920 in the east of Greater China mill, covering an area of more than 100 mu

8 cotton mill by Yong’an No

2 cotton mill and national cotton No

It was one of the largest cotton mills in China at that time, with more than 10000 workers

In the 1990s, Shanghai’s state-owned textile industry began to adjust and transform from labor-intensive manufacturing industry to “technology + fashion”

In 2008, the peninsula 1919 cultural and Creative Industrial Park, based on the principle of “repairing the old as the old”, carried out protective repairs to many historical buildings on the former sites of Greater China and Huafeng mills, so as to record the development history of China’s national textile industry

The seats, back and surface in the park are assembled by the spindle and shuttle on the textile machine, showing the unique charm of the textile industry

In 2018, it was rated as a national AAA tourist attraction

There is a statue of Nie Qijie (Yuntai), founder of Greater China yarn mill, in Yuntai square of punch point 1

The spirit fortress of “Peninsula 1919” adopts the expression form of pop art, and uses the creative combination of color, symbol and four Arabic numerals of “1919”, symbolizing the “past and present” and new open development concept of peninsula 1919 cultural and creative industrial park

The highlights of “waste” are the discarded wheels, engines, gears, etc

of the cotton textile mill, which have been creatively transformed and endowed with new aesthetic value and practical value in the landscape of the park 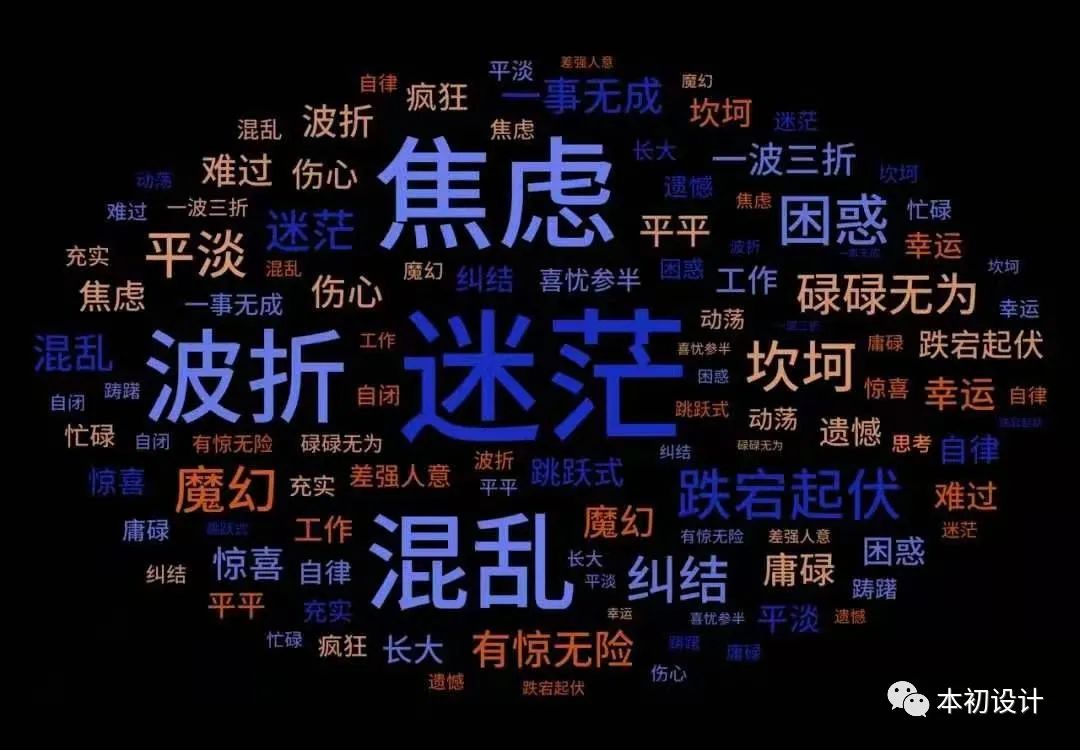 High happiness index; Electric power design is also a monopoly industry, but there is internal competition, which is inferior and superior to water conservancy; Traffic planning (road, bridge, tunnel and