Many buildings in Meizhou were demolished and exposed at the scene

On the morning of March 4, many departments of our county jointly demolished several illegal structures in South changzhukeng of Fengshun park according to law

The reporter saw at the scene that the law enforcement personnel, led by the county government and composed of the county housing construction, natural resources, development zone, municipal public utilities management center, tangkeng Town People’s government, dengwu village committee and other departments, are demolishing a number of illegal structures in Zhukeng, South Minister of Fengshun park according to law

According to the staff, before carrying out the demolition according to law, they have carried out a thorough investigation of illegal structures, and went deep into the scene to publicize and mobilize the parties involved in the illegal construction, actively striving for the understanding and support of the masses

Due to careful organization in advance, close cooperation of all units and departments in the law enforcement action, and always adhering to the principle of civilized and harmonious demolition, the demolition action is progressing smoothly

Law enforcement officials said that in the next step, will continue to maintain high pressure situation, crack down on illegal construction behavior, strengthen inspection, found a case, deal with a case..

dear “Shangyuan” Hello: Shangyuan sincerely invites us to get to know each other with “A & n Shangyuan landscape” and hopes that we can work together to create excellence. I 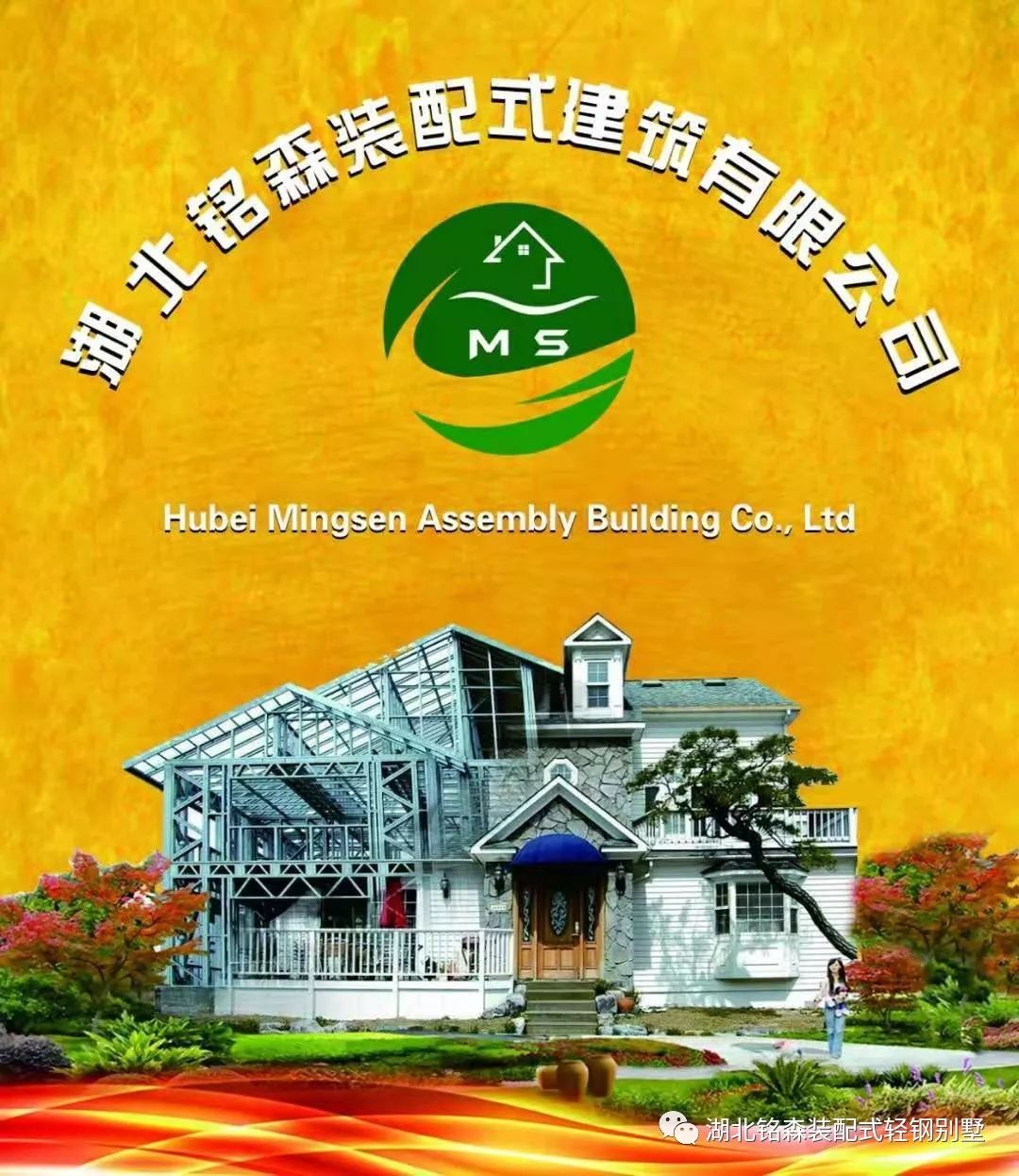