The development of the architectural types in the southern area: nest dwelling, dry appendix building 3

The No.1 Palace site in Erlitou, Yanshi, Henan is the earliest large-scale wooden frame rammed earth building and courtyard in China Examples of

In the Shang Dynasty, the development of handicraft industry and the progress of production tools greatly improved the level of construction technology

The house adopts the wood skeleton structure, and the courtyard group appears

The appearance of Western Zhou Zhou rites had a great influence on Chinese society, indicating that China’s hierarchy system had been formed; there were corresponding hierarchy regulations in terms of architectural form, color and decoration

The early Zhou ruins of Fengchao village in Qishan, Shaanxi Province are the earliest and most rigorous example of quadrangle in China

In the middle and late period of Western Zhou Dynasty, there appeared the column head sitting bucket (found from the bronze “Ling”)

In the spring and Autumn period, iron and tile were commonly used, and the theoretical work “Zhou Li Kao Gong Ji” appeared

However, judging from the situation of the above-mentioned city sites, at that time, countries competed to build high cities, and these regulations were not observed

Qin Dynasty – after the first emperor of Qin unified the whole country, he unified the laws, currency, measurement and writing, and gathered 120000 princes and rich families from six countries to move to Xianyang, driving prisoners of war to build the capital, the Great Wall, palaces and mausoleums

Xianyang, the capital of Qin Dynasty, has a unique layout

The rammed earth platform left by Afang palace is about 1 km from east to west, 0.5 km from north to south, and about 8 meters high at the rear

In recent years, large-scale burial pits of terracotta warriors and horses have been found in the eastern side of Lishan mausoleum

The development of social productive forces promoted the significant progress of architecture, forming another prosperous period in the history of ancient Chinese architecture

Its outstanding performance was that the wooden frame architecture gradually matured, the masonry architecture and arch structure had great development, and the two common wooden structures of later generations, the beam lifting type and the bucket piercing type, had been formed The top of veranda is the most common

In the Han Dynasty, large-scale construction of capitals and palaces followed the system of Li Fang, which greatly promoted the funeral custom

Later, the tombs of Weiyang palace, Beigong palace and Guigong were built

The tombs of the Western Han Dynasty were mainly brick tombs, and most of the domed tombs were square truncated cone earth carvings

Shiliangpan tomb: the Yinan stone tomb in Dongshan between the Three Kingdoms in the late Eastern Han Dynasty is composed of beams, columns and slabs

Stone arched tomb: its masonry method is similar to that of brick arched tomb, and its construction technology is becoming more and more mature

With the development of wooden frame architecture, two kinds of common wooden frame structures are found in the residential drawings of brick portraits, i.e

Dougong, as one of the prominent features of Chinese wooden frame architecture, was widely used in Han Dynasty

The most common roof forms are the hanging peak and the veranda roof, and the zanjian, Xieshan and dunding roofs have been used, which shows that Chinese architecture, as a unique system, has basically formed

The Three Kingdoms, the Wei and Jin Dynasties, and the northern and Southern Dynasties are not as creative and innovative as the two Han Dynasties in architecture, basically inheriting and applying the achievements of the Han Dynasty

The most prominent architectural types in this period are Buddhist temples, pagodas and grottoes

Behind the pagoda is the Buddha Hall

The pagoda is the main object of worship

At that time, the popular custom of “giving up residence as a temple” was that the Buddhist pagoda was built by burying the relic (the remains of Sakyamuni at the beginning) for worshiping Buddhists

After it was spread to China, it was reduced to a pagoda temple

Its evolution: from the stupa à Du Po in India to the relic tower to the log tower, the local tower brake was set

In the Han Dynasty, there were a large number of cliff tombs in China, and the construction technology of digging caves was mastered

The grottoes can be divided into three types: the tower courtyard type, with the tower as the center, which is called Zhiti Grottoes in India

That is to say, the central pillar of the Grottoes is carved into the image of the pagoda, which is the same concept as the pagoda as the center of the early Buddhist temples

The main content of the temple type is the Buddha statue, which is equivalent to the Buddha Hall in the general temple

The monastery type is mainly used for monks to practice, and its layout is the Buddha statue in the cave

In the middle and late period of feudal society (SUI, Tang, song, yuan, Ming and Qing Dynasties), generally, after entering the gate, it first extended to both sides, then extended forward, and then returned to the middle from both sides before the next gate

The Anji bridge in Zhaoxian County of Sui and Hebei provinces is composed of 28 stone arches, with a span of 37 meters and a height of 7.34 meters

The processing of masonry materials is becoming more and more sophisticated

Although the main palace, Hanyuan palace in the Daming Palace, basically followed the layout of the Sui Dynasty in the Tang Dynasty, the main palace moved to the northeast of Daming Palace, and the courtiers and nobles concentrated in the east city, so that the center of gravity of the city shifted to one side, and the Lifang system was still stubbornly maintained

Although most of the wooden buildings and pagodas were built in the Tang Dynasty, they were flammable and often caught fire

All the preserved Tang pagodas were made of bricks and stones 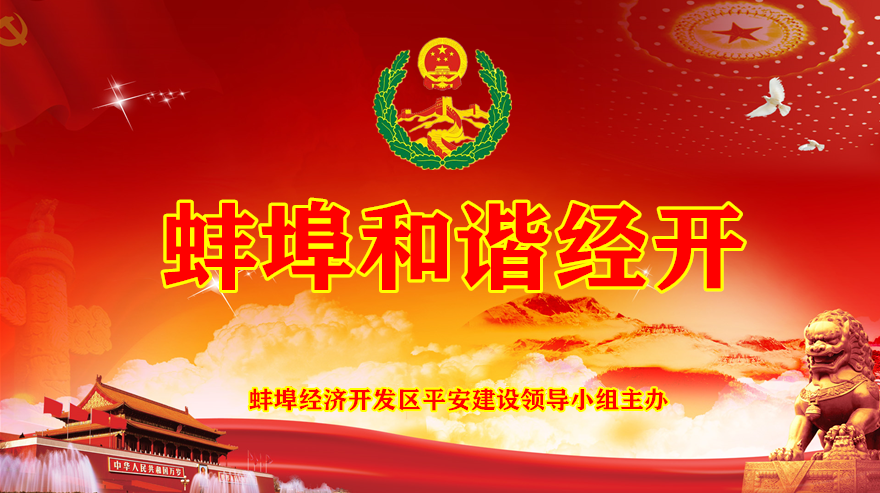 Let love and happiness bloom in delicious cakes and flowers . They don’t need more gorgeous language . U Bar Anchor It is also the way of getting along with 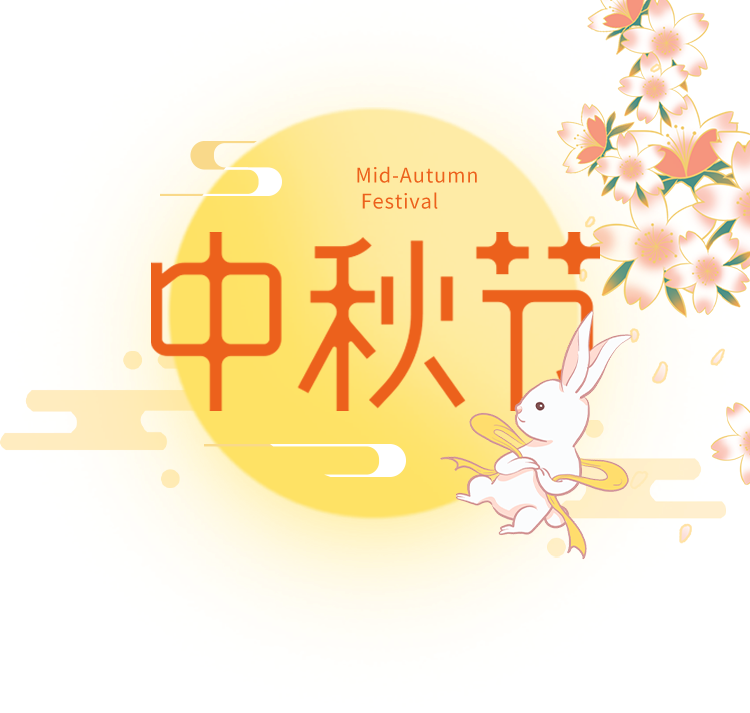 When night fell, the project workers sat around and had a lively laugh. Zhongnan Construction Nantong company will adhere to people-oriented, open a better life, improve employees’ sense of belonging

Located at the junction of Zhidan road and Yanchang West Road, Zhidanyuan sluice site of Yuan Dynasty is one of the best preserved ancient water conservancy projects in China so