It is an efficient comprehensive transportation system with seamless connection between high-speed rail, subway and aircraft

In this way, Shenzhen Tencent Binhai building project embraces you to see the rise and fall of the sun and the moon on the beach

I am always beside you

Guangzhou China Life Southern financial center project stands side by side, affectionately depends on each other and works together to keep warm and cold together

They are a super high-rise project integrating apartments, commerce and hotels

The total construction area of the project is 152800 square meters

Hangzhou Hikvision project is mainly used for the production of digital audio and video products, office and auxiliary rooms

Chengdu Tianfu International Airport project is the largest civil transportation hub airport in China in the 13th five year plan, and is positioned as a national international aviation hub and the highest level airport in the Silk Road Economic Belt

Viewed from the air, the whole building is like covered bowl tea in Sichuan

and a key project to promote “network power” and serve and support Internet enterprises, After the completion of the project, the annual output of digital audio and video products will be about 10 million sets

With the industrial characteristics of aerospace and aerospace equipment, the project has created a new park integrated development model integrating headquarters R & D, business office and production and manufacturing, which is the first in Qingdao

Chengdu Tianfu International Airport project is your other half, flying side by side

The two towers are 246.6 meters and 232 meters high respectively

Beijing Zhengda center project city is in a hurry

It is located in the core area of Dubai City, with a total construction area of 320000 square meters, including two super high-rise buildings and podium connecting two towers

Samaranch and spread the Olympic spirit

Xi’an one belt, one Road Cultural Exchange Center (Chang Anyun) project has cloud in the wind

It adopts the classic double tower elegant shape, and the height of 328m is as high as Huishan

By 2025, it will meet the annual passenger throughput of 40 million person times, cargo and mail throughput of 700000 tons and aircraft takeoff and landing volume of 350000 sorties

The project promotes the construction with the “Luban Award” and LEED platinum green building standards, and will become a financial industry agglomeration and incubator in Guangdong, Hong Kong and Macao Bay area, and vigorously improve the financial and urban energy level of Guangzhou

There are poems in one of the clouds, one of which is the one of Xi’an’s “one belt, one road” Cultural Exchange Center (Chang Anyun), which is the supporting facilities of the Fourteenth National Games

Chengdu Fenghuangshan sports park project is composed of “one stadium for one game” and supporting theme commercial and urban green parks, mainly including a professional football field with 60000 seats meeting FIFA standards and a comprehensive gymnasium with 18000 seats meeting NBA standards, It is one of the main venues of the 31st Universiade and the main stadium of the 18th Asian Cup in Chengdu in 2023

It organically integrates 100000 square meters of shopping center, five-star Hyatt Hotel, 5A class a writing building, hardbound hotel style luxury house, etc., so as to create a new landmark of Wuxi business, Provide a stage for Wuxi to talk to the world

Among them, the trial run “urban brain” has realized the sharing and coordination of more than 2 billion data, Provide technical support for the government’s accurate governance, provide high-quality and convenient digital application scenarios to the society, and create a smart city “Nanchang model”

The building is located in the core hinterland of Beijing CBD, adjacent to China respect in the west, Beijing customs building in the East and CBD Central Park

The facade shape is inspired by the traditional Shu brocade, forming a sparkling and orderly weaving effect, which is full of the charm of Sichuan and Shu culture

It has the most complex cable structure installation in the world

Beijing Zhengda center project is the location of China headquarters of Zhengda Group, with a total construction area of 316000 square meters

It is the office building and R & D center of Hangzhou Hikvision Digital Technology Co., Ltd

When I look up at you, the bright stars are reflected in your eyes

China Life Southern financial center project establishes Guangzhou along the river in the image of twin towers, with a total construction area of 275000 square meters and a building height of 230 meters

When completed, they will become the landmark building of the eastern portal of Laixi, Qingdao

It is a 230 meter double tower riverside complex with a total construction area of about 296000 square meters, It is the only financial Bund capital cluster demonstration center authorized by Tianxin District Government of Changsha City

The Samaranch Memorial Hall covers an area of about 144000 square meters, including two main buildings, three sunken courtyards, more than 200 landscape buildings, the Olympic Sculpture Park and other functional spaces around it

It’s the most beautiful in the autumn, but when “Jian” is with you, in the evening and in the morning, today’s Tanabata, on this festival, the paired buildings of CSCEC group are not willing to fall behind

The two buildings are connected by corridors

Among them, the total height of the main building of the project is 450 meters, which is the tallest building in Jiangsu Province

One belt, one road, will be built as a “public display” with a global standard

By 2010, the province will strive to cultivate 33 super grade enterprises, 1100 first-class enterprises, one enterprise with an annual output value of more than 100 billion yuan, five enterprises 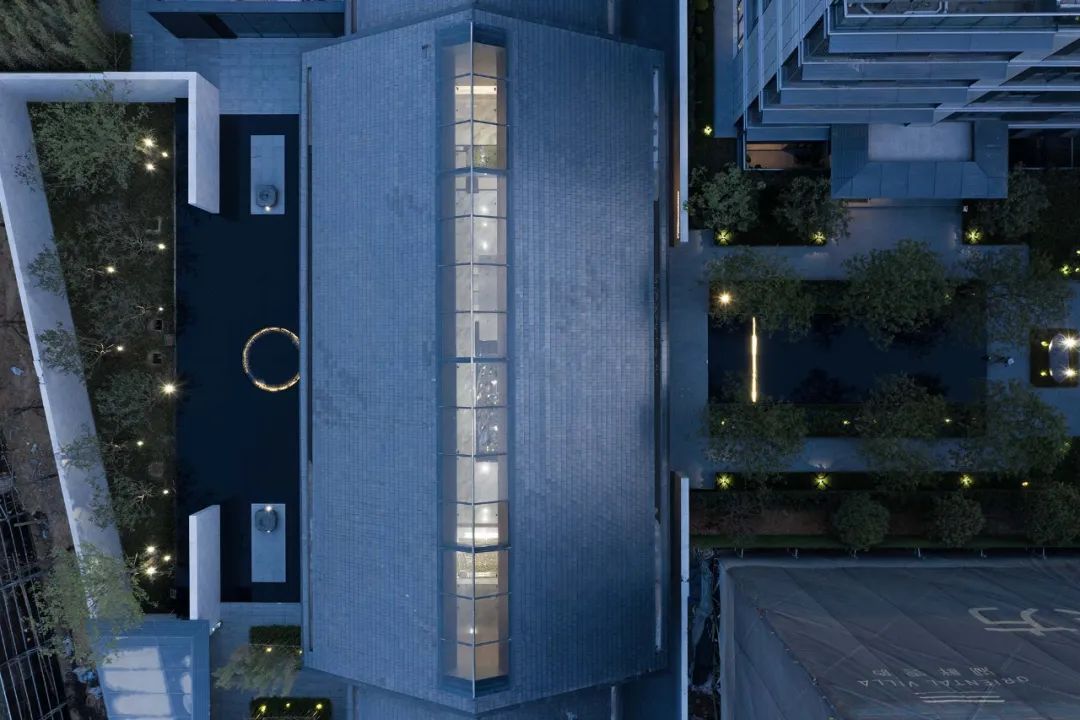 From: ID: non-standard studio this article has been authorized . I can’t afford it . I have to work hard to survive . Leventselève，ilfauttenterdevivre。 Hayao Miyazaki: the wind blows down