Is it reasonable to charge according to the construction area? Pingliang development and Reform Commission replied in the people’s message

Second, why has Pingliang municipal relevant departments not issued relevant documents to urge the thermal power company to implement the state policy After the issuance of GBH [2020] No.

266) “The heating billing area shall be implemented according to the current regulations or methods of each city.

The total cost of heating pricing shall be determined After, no matter what kind of area billing is adopted, the user’s payment amount is the same.

On January 6 this year, the general office of the State Council forwarded the opinions of the national development and Reform Commission, the Ministry of finance, the Ministry of housing and urban rural development, the State Administration of market supervision and the State Energy Administration on clearing and standardizing the fees of urban water supply, power supply and heating industry and promoting high-quality development of the industry This paper puts forward clear requirements for improving the heating price mechanism: the price of urban central heating should be included in the local pricing catalogue, and the government pricing or government guidance price should be implemented.

The new regulations will be implemented from March 1, 2021.

According to the relevant documents of Gansu Province, the heating area shall be determined by the local government according to the actual situation.

Charging heating fees according to the building area is a decision made by Pingliang development and Reform Commission and municipal housing and Urban Rural Development Bureau after full investigation and demonstration, comprehensive factors and examination and approval according to procedures, which is in line with relevant national and provincial policies and regulations and the actual heating situation in the central urban area of Pingliang, Legal compliance.

Pingliang Market Supervision Bureau and other departments have checked and confirmed the charging of water, electricity, gas and heating Annual “double random” Spot check the key work, arrange the special rectification action of price increase in power supply link and the special rectification of enterprise related charges for many times, investigate and deal with a number of illegal charging cases, effectively curb the illegal charging behavior and reduce the burden of enterprises and the masses.

According to the document released by Huicheng thermal power company of Lingtai County on August 18, Lingtai county has charged heating fees according to 70% of the building area.

Heat supply enterprises of cogeneration should reasonably share the cost between electricity and heat.

Recently According to the arrangement of Pingliang municipal government, the relevant departments directly under the municipal government have carried out a comprehensive investigation on the charging of heating and gas supply in the central urban area to thoroughly find out the charging status of the water supply, power supply, heating and gas supply industry in the central urban area, so as to provide a basis for formulating relevant policies and standards in the next step.

According to Article 6 of the measurement and charging measures for urban heating in Gansu Province (GJS [2008] No.

129 clearly states that “the two-part heating price combining the basic heat price and the measured heat price shall be gradually implemented in the qualified areas, and the heat fee shall be calculated and charged according to the heating area in the unqualified areas”.

The building area has a high degree of recognition.

Speed up the formulation and standardization of the implementation plan for urban water supply, power supply, gas supply and heating industry.

Recently, pingliangyi citizens left a message on the people’s network.

53 to all counties (cities and districts) And relevant departments directly under the municipal government.

It is less than three months away from heating.

Reasonably formulate and dynamically adjust the heat sales price, steadily promote the reform of metering and charging, gradually implement the two-part heating price combining the basic heat price and the metering heat price in areas with conditions, and charge the heat fee according to the heating area in areas without conditions.

As for the heating charging area, at present, the state has no unified regulations, and the implementation situation is different all over the country.

At present, Pingliang city does not have the conditions to implement two-part heating price, and the heat fee is calculated and charged according to the heating area.

The building area is the data approved by the government housing property right registration department, which is authoritative and statutory, and the use area or heating area cannot be accurately measured, which is not conducive to management.

In principle, the common practice in various places is based on the use area specified in the real estate certificate.

More than 90% of the 14 cities and prefectures in Gansu Province are charged according to the building area.

The central urban area of Pingliang does not have the heating conditions measured by heat price for the time being.

In mid March this year, the development and reform, housing construction, market supervision and other departments of Pingliang actively cooperated with the Gansu Provincial Development and Reform Commission to complete the investigation on the charges of urban water supply, power supply, gas supply and heating industry in the central urban area of Pingliang by listening to reports, consulting materials, on-the-spot visits, discussion and exchange.

Longnan City charges by the building area of the suite, and the heating price reaches 28 yuan / m2.

It is mainly based on the following reasons: 1.

Strengthen the investigation and punishment, comprehensively clean up and standardize. 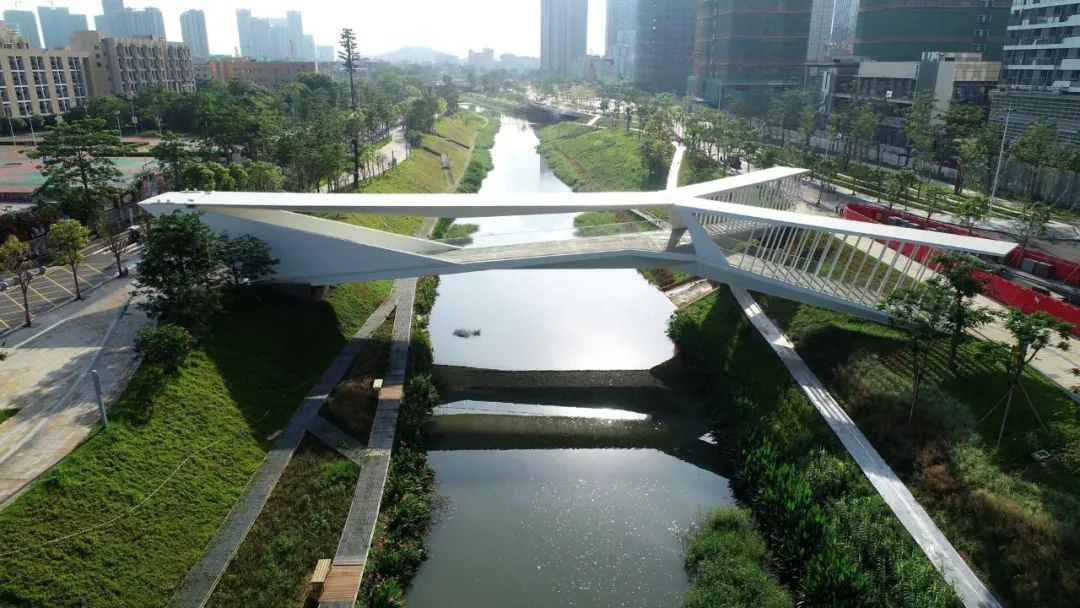 With emerald green building as the medium, it has undergone a crucial transformation in the overall planning, design scheme, engineering construction and even the medium and later management methods. According