In situ construction, 350000 primary bamboo strips are used to build a “bamboo mountain” in Tianjin

The owner hopes to create a culturally attractive urban space and bring vitality to the young new urban area.

After carrying extended heavy trucks in batches across thousands of miles, day and night for two days and one night, 350000 native bamboo strips came to the urban center.

The tall native moso bamboo in the mountain forest was cut and transported down the mountain, and carefully cut into 350000 slender bamboo strips in nearby villages and towns.

▲ structural details © Summer solstice ▲ details © the summer solstice   Postscript thanks to the careful operation of the owner, today’s hill square has become an urban public space widely loved by young people in the high tech Zone.

This is not only a chance encounter between rural nature and the city, but also a reunion between wandering youth and the source of life.

After research and simulation, the original buildings put forward the idea of making good use of the situation and following the original defects to promote a continuous undulating space, and introduced a flexible and life rich material bamboo from the natural mountains and forests thousands of miles away to hedge and interact with the surrounding hard concrete casting urban environment, so as to form a central cultural gravity field excited by gas gathering and energy.

Under the bamboo, several independent display spaces are covered, and mottled light and shadow are sprinkled through the gap between the bamboo strips, which is both transparent and private.

The surrounding areas have a long history of bamboo processing tradition.

Countless stories have been staged on this bamboo, such as open-air films, summer music festivals, art fairs, tide music concerts, modern parties, and even blind date carnivals repeatedly requested by young people, The hill has been integrated with the life memory of urban young people.

The flowing and open symbiotic structure in the central area is in strong contrast with the surrounding closed and enclosed high-rise concrete buildings.

While injecting fresh natural experience into the reinforced concrete city, this bamboo is no longer the unorthodox bamboo in the bamboo sea.

At the beginning of the construction, how many hands touch, bend, polish, carry and assemble each bamboo bar, and how many people will stand, sit or lie down after the completion, and make close contact with the bamboo with all parts of the body.

When they finally took root and fixed layer by layer on the bamboo structure skeleton in the central area of smart mountain, the bamboo strips reproduced the continuous mountains in their memory with their own bodies.

▲ video © The original building originated from the wisdom Mountain Park, which is located in Tianjin high tech Zone.

©   On the summer solstice bamboo, it is an overall continuous landscape suitable for various large-scale open activities.

started from leaving the mountain forest.

▲ mottled light and shadow sprinkle through the gap of bamboo strips © Summer solstice ▲ lower space bamboo structure © As a living material, the summer solstice has a unique cultural and emotional relationship between bamboo and Oriental people.

▲ the new volume and old structures rely on each other © Summer solstice ▲ 2-D bamboo curves retreating layer by layer, stacking 3-D undulating bamboo hills © The main body of the summer solstice hill is constructed by the combination of original bamboo strips, heavy bamboo beams and columns and steel joints.

The space and perspective flow and change, so as to stimulate people’s exploration fun and diverse use.

The new volume and the old structures rely on each other, transforming an original negative obstacle on the site into a two-story positive space.

A few years ago, tall office buildings with strong lines around have taken shape, but the very important core area has always faced difficulties – due to historical reasons, the central ground has been occupied and divided by six abrupt basement entrance and exit structures, which has become a place for people to avoid, and the overall atmosphere has been damaged.

▲ analysis chart © Original building ▲ section © After the original construction, these bamboo strips are bent, shaped and combined by hand one by one according to their flexible and natural bending nature.

In the soft and hard mutual dialogue, the relaxed atmosphere and vitality gradually breed.

thank   In situ building   Sharing of good in the past few decades, human migration on an unprecedented scale has been staged in China.

This time, 350000 pieces of natural bamboo from the bamboo sea in the south of the Yangtze River moved about 1200 kilometers to the northern metropolis and turned into a stage to support the fashion life in Tianjin.

The space and perspective flow and change, so as to stimulate people’s exploration fun and diverse use.

Under the bamboo, several independent display spaces are covered, and mottled light and shadow are sprinkled through the gap between the bamboo strips, which is both transparent and private.

Countless simple young people born in the countryside have left their hometown, experienced wandering and honing, and finally integrated into the vast crowd of people in the city and become a cornerstone of urban development.

The unique life tension contained in each bamboo strip is solidified with a unique curvature and merged into bundles of elegant flowing curves.

copyright © Www.good.cn, welcome to forward it.

Above the bamboo, it is the overall continuous landscape suitable for various large-scale open activities.

It is prohibited to edit the version of good in any form. 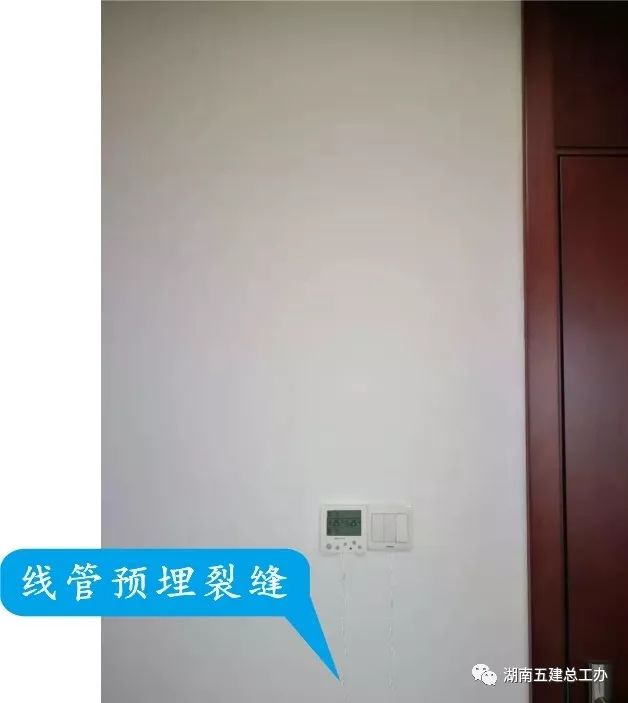