At the meeting, the participating experts listened to the investigation report of Nanning survey, mapping and Geographic Information Institute, carefully selected three historical buildings, including Hengzhou people’s Government gatehouse, Haitang Pavilion and Fozi old school, which are to be listed as the first batch of historical and cultural buildings in our city, and put forward valuable opinions and suggestions on the review draft in combination with the actual situation. 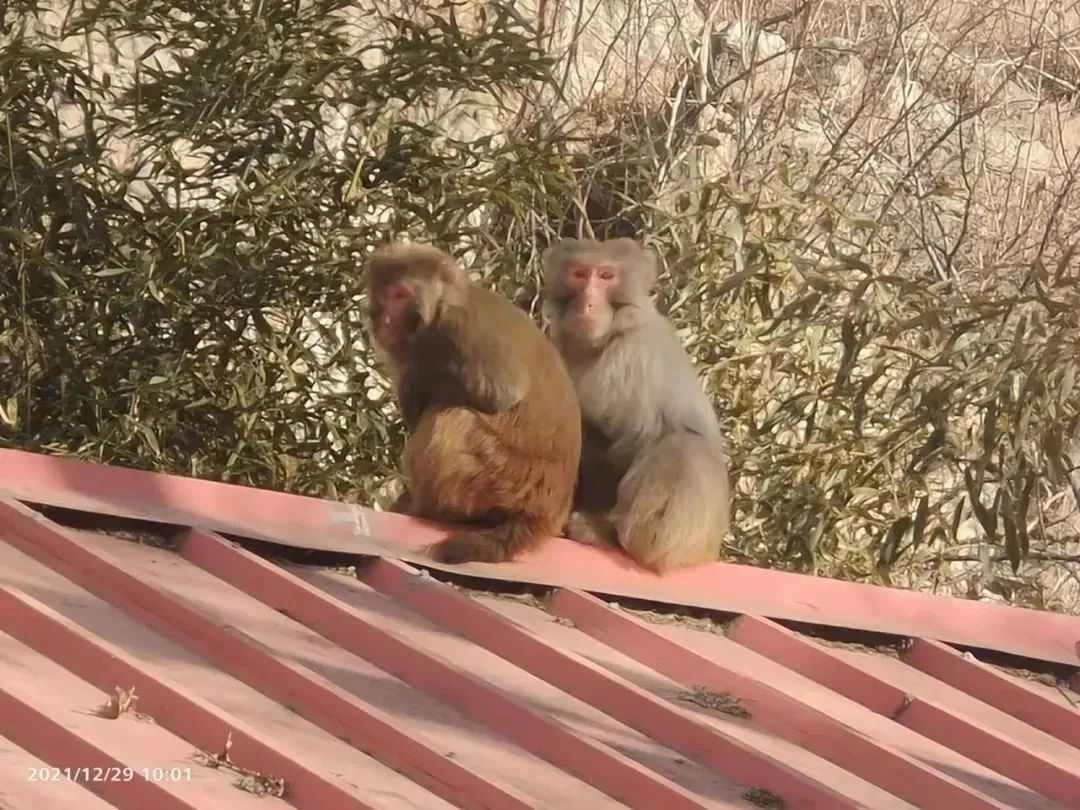