Happy New Year to all of you!

The food custom on this day is to eat dumplings, commonly known as “pinching the mouth of a villain”.

On the morning of the first day of the day, open the door and set off firecrackers first, which is called “open the firecracker”, indicating a smooth and prosperous new year.

In order to get lucky, northerners often put coins, sugar, peanuts, dates, chestnuts and meat fillings into dumplings together.

Each family paid New Year’s greetings to the seniors in turn, and then congratulated each other with relatives and friends.

Pray for the new year to sacrifice, honor the heaven and the ancestors, and return to the beginning.

It is often said that “first day dumplings and second day noodles”.

Whether it is the 23rd or the 24th, people should start to sweep dust, wash clothes, brush pots and pans, and thoroughly clean the windows, and prepare for a clean New Year, which also means that the New Year should have a new atmosphere.

The Spring Festival custom has a long history, which evolved from the worship of the first year of the year in ancient times.

In the north, the whole family should sit around and watch the Spring Festival Gala while making dumplings on New Year’s Eve.

They are colorful, lively and festive, and embody the essence of the traditional culture of Chinese civilization.

In the south, there is the custom of building a fireplace on New Year’s Eve.

In some areas of the north, businesses will set off firecrackers after the opening of their stores on the fifth day of the fifth day, which is called “ghost collapse”, which will take away the bad luck of the past.

And because the shape of dumplings is similar to Yuanbao, the cooked dumplings are served in pots, symbolizing the good omen of “making a fortune in the new year, and Yuanbao rolling in”.

They should be made from the first day dumplings, and the noodles must be cold soup.

It is commonly known as the “god of wealth”.

In addition to the well-intentioned dishes that must be eaten at the New Year’s Eve dinner, some families will cut some roast meat and take red skin to make it healthy and healthy; Some people will use lettuce to spread mushrooms, which means “money” and “money everywhere”.

The noodles are smooth, which means smooth and proper.

A family will sit around the fireplace after eating New Year’s Eve dinner, eating melon seeds, watching TV, eating and chatting, telling the ups and downs of the year.

On the second day of the New Year, the married daughter returns to her mother’s home and asks her husband to go with her, so it is commonly known as “welcoming the son-in-law’s day”.

This is the time for everyone to perform.

That is to say, after the noodles are cooked, they should be soaked in cold water, which is called cold soup.

The rice cakes are homonymous to “Nian Gao”, which is a good sign of good luck.

Due to differences in climate, diet and other aspects, the customs of the New Year in the south and north will also be slightly different.

In the south, people who do business on the fifth day of the first day of the year should pay more attention to the employees.

There are also many requirements for noodles.

Customs on the fifth day of the first day of the year: avoid villains and meet the “god of wealth”.

According to the legend, the New Year is the day when the “Kitchen God” goes to heaven.

At that time, firecrackers went off, and the activities of saying goodbye to the old year and welcoming the new year reached a climax.

No matter where, the custom of giving New Year’s money is inevitable during the Spring Festival.

But as the saying goes, “ten miles are different customs”.

Customs on the second day of the New Year: return to the north of the mother’s home and eat noodles in the south to have a New Year’s meal.

In the south, Guangdong, Macao and other regions need to have a New Year meal on the second day of the first year, especially for business people.

In the south, most of them make rice cakes and glutinous rice balls.

The New Year celebration activities focus on the celebration of the old and the new, worship the gods and ancestors, dispel evil spirits and fight disasters, and pray for a good year.

The north stresses eating dumplings on the first day of the year, which means “alternating between the old and the new, and making friends at a younger age”.

The younger generation should pay New Year’s greetings to the elders first, and people should also greet the New Year with a smile when they meet outside.

Therefore, on this day, many families will worship the “Kitchen God”.

New Year has different concepts and dates in different parts of the country. 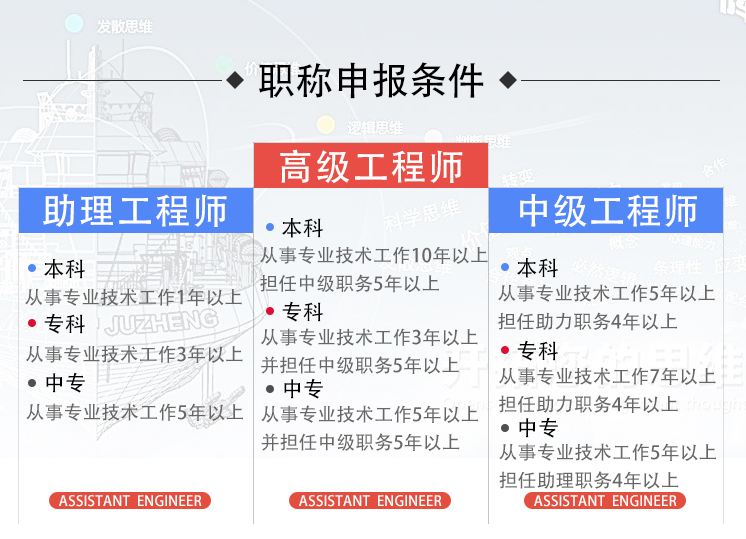 Share every day, completely free subscription, please rest assured to pay attention. The contents of the official account indicate that the copyright is owned by all the original sources (which

Second, why has Pingliang municipal relevant departments not issued relevant documents to urge the thermal power company to implement the state policy After the issuance of GBH [2020] No. 4.