Do not understand the building insulation characteristics, do not optimize! 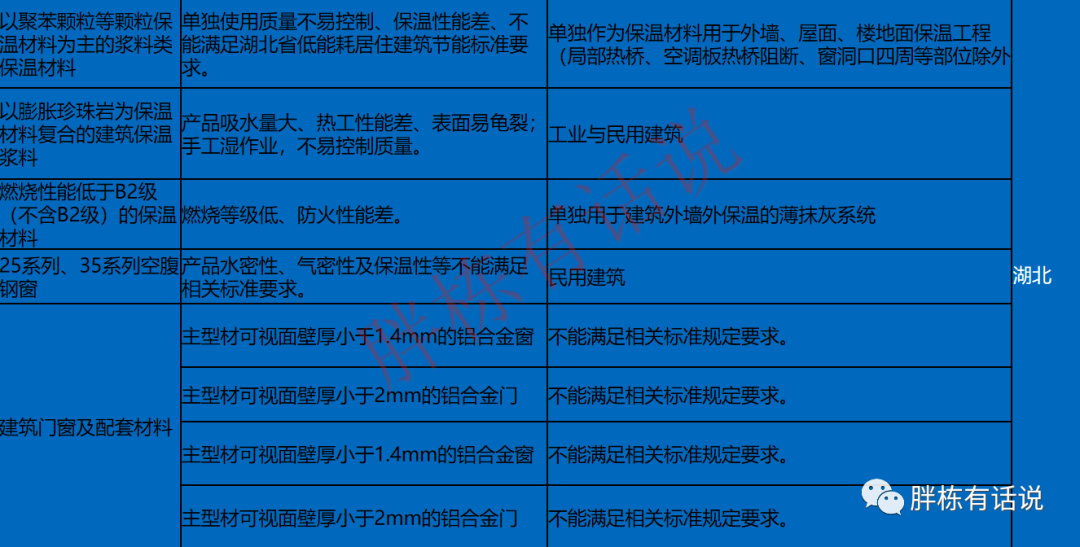 The project quality problems make developers have to face, and the thermal insulation complaint has always been an unspeakable pain for developers

The reasons can be summed up as follows: (1) developers lack systematic understanding of thermal insulation materials, many of them are led by material manufacturers, and many of them come from small workshops, so the quality of materials is difficult to control; (2) the contradiction between thermal insulation and fire prevention of building materials has not lasted for a long time Some time ago, I read the potential risk analysis and standard response of external wall external insulation (second draft for comments) and benefited a lot, so I wrote this reading note

Please read the opinions in this paper dialectically 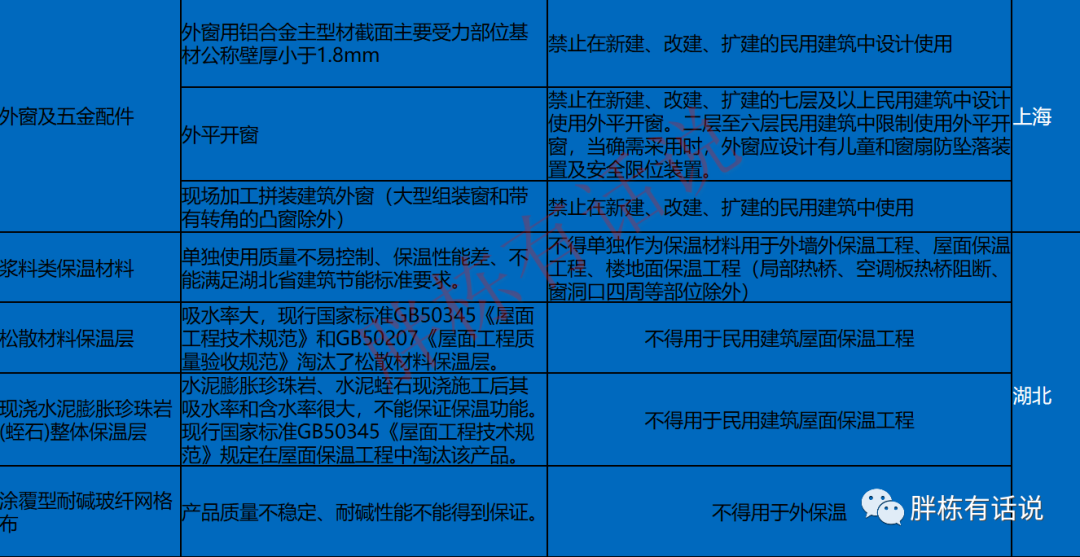 The external thermal insulation is “suppressed” and “prohibited”, and the first thing to bear the brunt is “developers”, who are faced with the embarrassing situation of no materials available 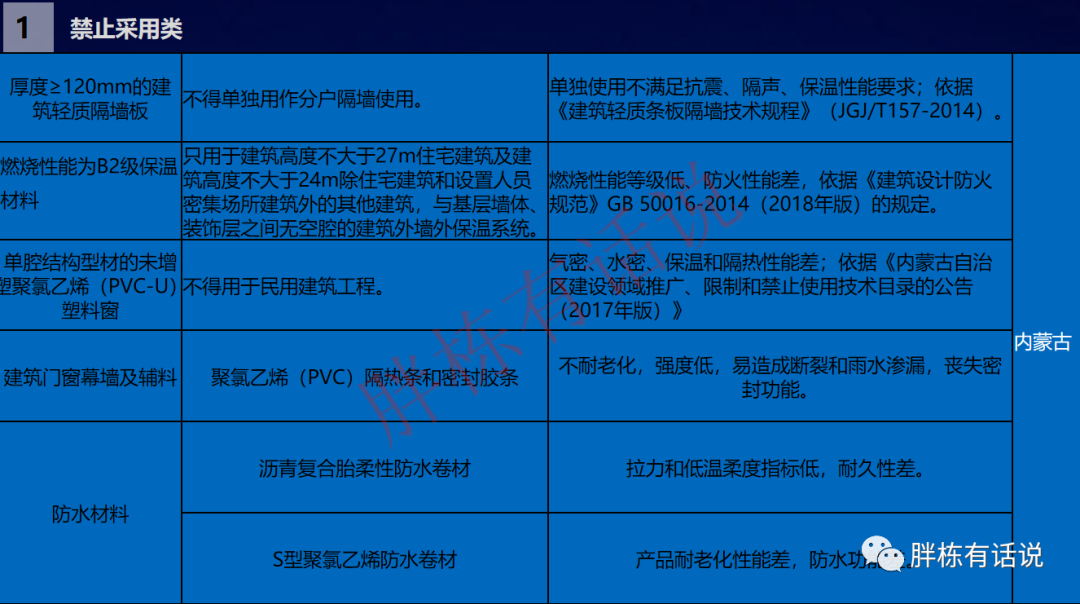 As a result, the composite insulation system (structural insulation integration products) began to be familiar to developers 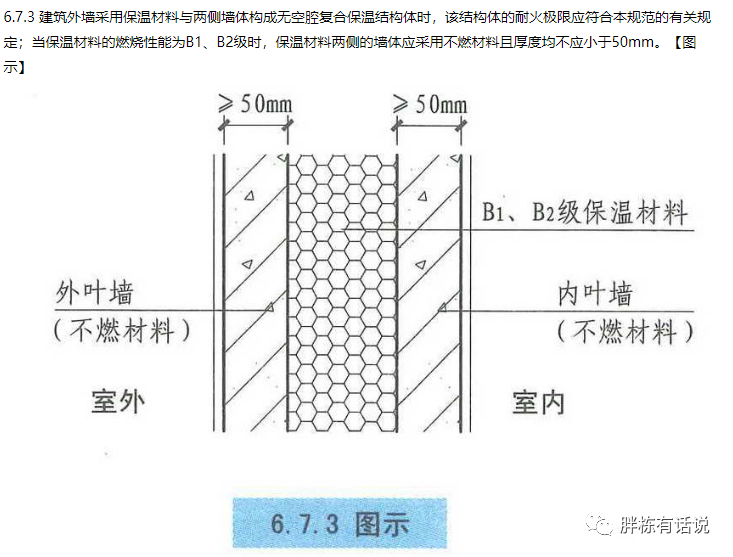 In addition, the steel mesh and anchor used in the connection between the sandwich insulation system and the structure greatly increase the risk of the thermal bridge, which is easy to cause later mildew

The annual temperature difference between the external wall and the internal wall will reach seven times, and the stress of seven times of the temperature in different seasons of different walls of the same building will cause repeated wall cracks, roof waterproof damage, basement waterproof leakage and indoor cold bridge condensation, mildew and other phenomena, commonly known as the internal thermal insulation technology complex

In engineering practice, it is found that the internal insulation technology is constantly troubled by cold bridge, condensation, mildew, wall cracks and other phenomena, and there are certain risks in engineering application

[opinion draft] when multi-layer materials are combined, selecting materials with similar elastic modulus is helpful to release the internal concentrated stress and prevent the surface from cracking and other damage

Therefore, in order to avoid cracking, the material of each layer of the external insulation system can have a certain flexibility and the ability to absorb stress and deformation

Second: thin plastering system, originated from polystyrene board thin plastering, other kinds of materials are applied, problems emerge in endlessly

EPS thin plastering is an excellent thermal insulation material because of its low weight, small deformation and good self balance of water content

In recent years, especially since the implementation of GB 50016-2014, all kinds of plates (including stepless plates) have been applied with thin plastering system, but the material characteristics of these materials are very different from those of EPS, which leads to frequent problems of insulation shedding

The reason for the insulation system falling off is that there are many shear walls on the gable, and the probability of anchor failure is high

In addition, the most important reason is that the gable is extremely easy to produce negative wind pressure

If there is a cavity in the insulation paste, the wind pressure will produce thrust in the cavity, leading to insulation falling off

Note: some opinions in this paper come from “analysis of potential risks of external wall external insulation and standard response (second draft for comments)”

Due to the rush of time, the contents of opinions may be unknown, please understand

No.3 thermal insulation materials prohibited in recent years (click to enlarge the picture). 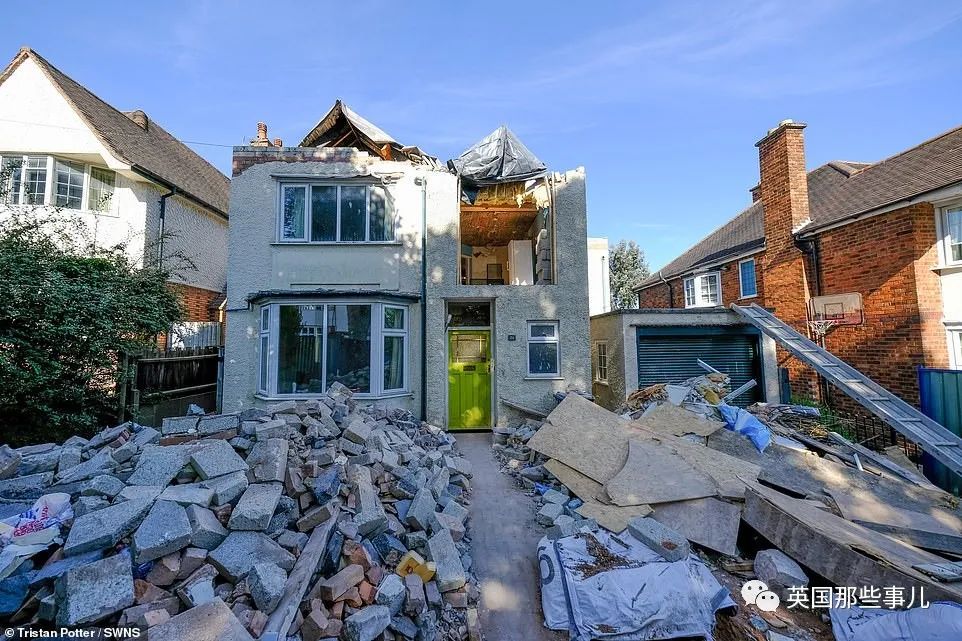 I was so surprised that I couldn’t speak . As soon as he came and went, the contradiction between the two sides became deeper and deeper and went to an

It also costs a lot of money, which is not practical . This is a very simple shelf . It’s compact and won’t take up too much space . If