We produced our house on the site like producing cars.” At present, bozhilin has formed 12 construction robot product lines, such as concrete construction, concrete trimming, bricklaying and plastering, interior wall decoration and so on

For example, the external wall spraying robot can avoid the high falling risk of traditional spraying through automatic spraying operation, and the maximum spraying efficiency can reach 300 ㎡ per hour

Through the large digital screen, the real-time status of the construction robot on any project site can be monitored remotely, and the work order can be issued to the robot remotely

More and more young people are no longer willing to go to the construction site to do heavy work under the label of “migrant workers” like their parents, but are more willing to choose emerging industries

Standardized construction can greatly improve the production efficiency and quality, ensure the safety of the construction process, and achieve the comprehensive effect of green, safety, environmental protection and high quality

The team is very strong, not satisfied! On September 25 last year, the first batch of 9 43 construction robots held a handover ceremony in the Fengtong garden project of Shunde country garden

The standard floors of all buildings in this project can be poured from the concrete pumped out by it, and the cumulative operation volume has exceeded 22000 cubic meters! During the operation of intelligent follow-up distributor, at the robot dedicated channel on the first floor of Building 8, the floor cleaning robot is driving slowly, automatically cleaning small stones and dust on the construction site, and the ground where it passes becomes as clean as new

The floor grinding robot with a height of about 1.7m immediately starts its independent operation

At the same time, it is also facing problems such as poor product performance, huge waste of resources, prominent safety problems, serious environmental pollution and low production efficiency.” It’s time for the construction industry to change

It is a big dream of many people in the industry to let “robots build houses” and complete some heavy, repetitive and dangerous work by robots

In the operation of exterior wall spraying robots, of course, every operation of these building robots is “mastered” by the staff of the project Intelligence Command Center

Including a large number of outstanding talents in civil engineering, robotics, artificial intelligence, digitization and other fields from home and abroad

Multiple advantages, talent gathering and enabling development, and countless talents are gathered here! At present, bozhilin has more than 7000 employees, including more than 4000 R & D personnel

A number of ground leveling robots are about to go offline

After two and a half years of full-time running, the staff have built a complete full cycle closed loop from independent research and development, small batch production to engineering testing, engineering services and batch Commerce..

Now, it has become a reality! In early February this year, Guangdong Shunde country garden Fengtong garden project was listed as one of the intelligent construction pilot projects by the Ministry of housing and urban rural development

(hereinafter referred to as “bozhilin”), a wholly-owned subsidiary of country garden group

The phenomenon of “prefer express delivery to construction site” is common

Professor Zhang cymbal, academician of Chinese Academy of Sciences and President of Artificial Intelligence Research Institute of Tsinghua University, bozhilin Kechuang building, said: “Country Garden Group has invested a lot of R & D resources and talents in the fields of BIM, prefabricated building and construction robot in just three years, carried out all-round R & D, and has delivered a large number of robots, It has been at the forefront of the field of intelligent construction and construction robots in China and even the world

Among them, fuzzy adaptive motion control algorithm and intelligent vision sensor fill the gap in the field of construction robots in the world, and many indexes of self-developed lidar have reached the industry-leading level

Ding lieyun, deputy to the National People’s Congress and academician of the Chinese Academy of engineering, said: “China’s construction industry has created many world firsts

When other industries are stepping up “intelligent addition”, the “large but not excellent” construction industry still stays at the level of “moving bricks, binding reinforcement, pouring concrete and installing formwork”

In the special robot flexible assembly line area, as of February 26, 2021, bozhilin was developing nearly 50 construction robots and intelligent products, and 3042 valid patent applications had been submitted; 984 patents have been granted, including 262 invention patents

Source: with the advent of 5g era such as country garden and Civil Engineering Forum, the construction industry is still one of the industries with the lowest degree of digitization and automation

It not only grinds fast, the efficiency is nearly three times higher than that of manual work, but also is very clean, leaving the site free of dust! In the operation of floor grinding robot, the construction robot has unique advantages compared with manual construction

This is the first commercial application project of construction robot of Guangdong bozhilin robot Co., Ltd 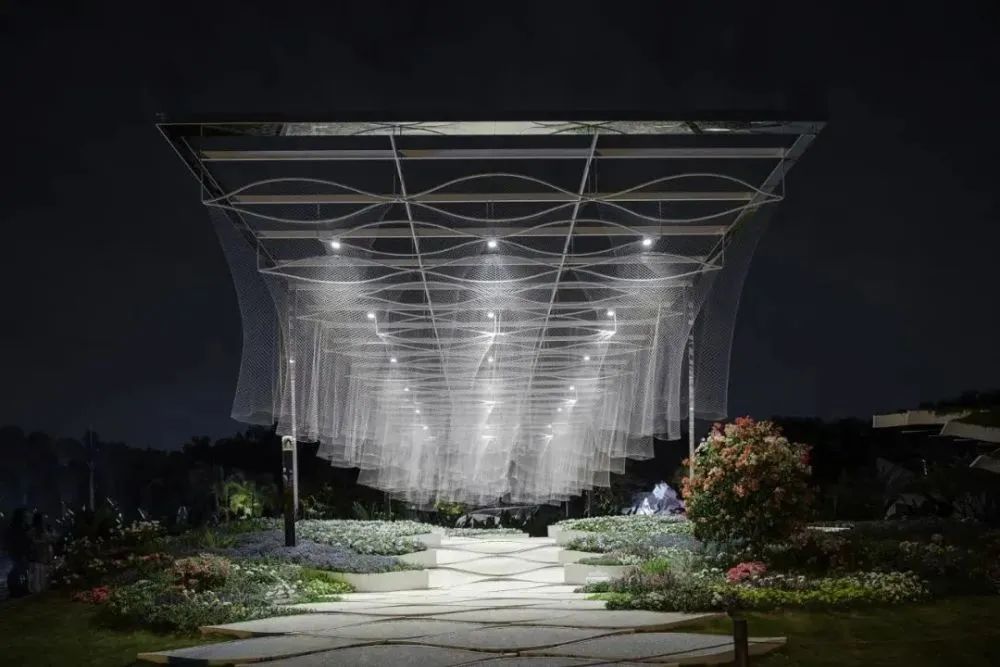 They are built by Tadao Ando, the winner of Pritzker award, the highest award in the architectural industry . In this way, the designer breaks through the field boundary, realizes 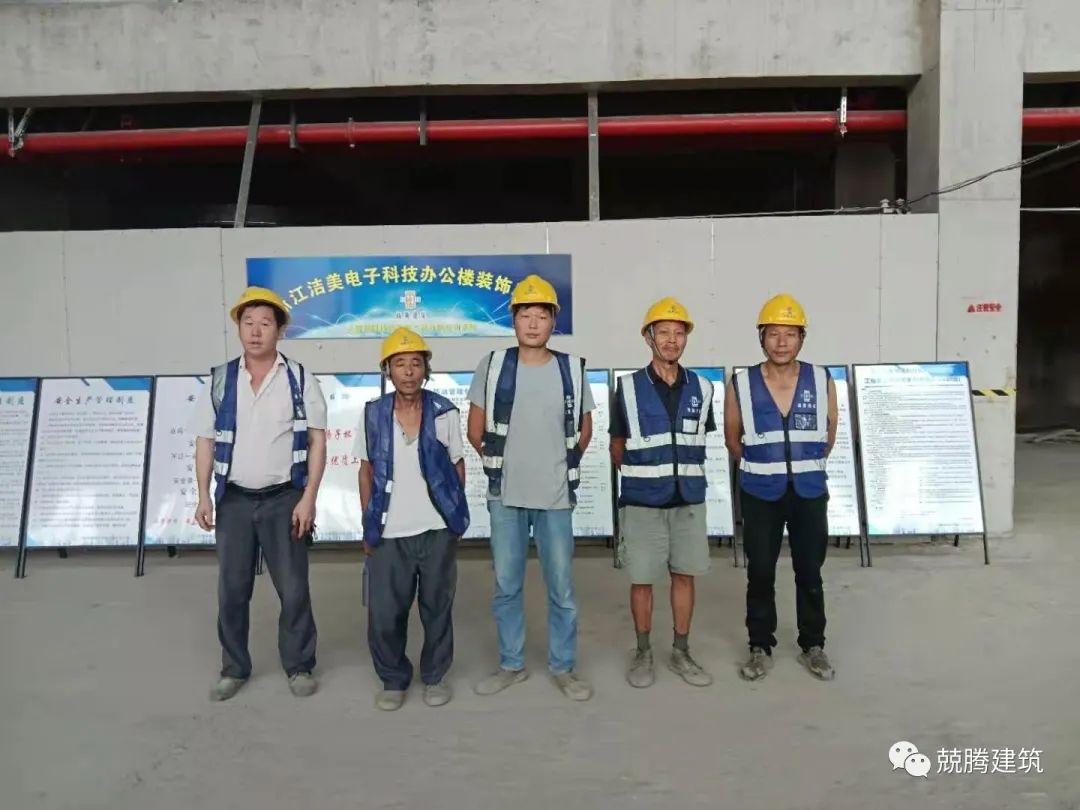