Zhenting city has promoted higher education, research and talent training related to wood building technology through the cooperation of industry and school officials 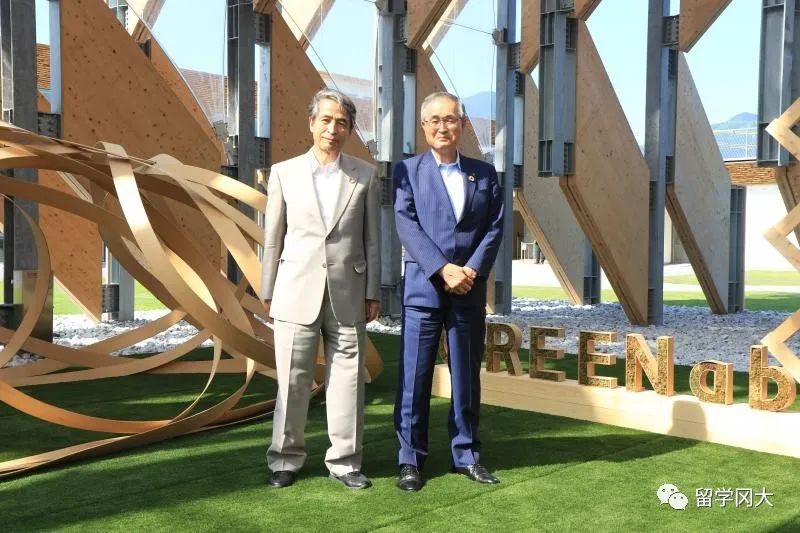 For the creation of “forestry, wood, wood building education and research area” that can arouse local creativity, new technology and new wood demand, Zhenting city has jointly established a seminar with relevant institutions centered on the University, which was established in December and February 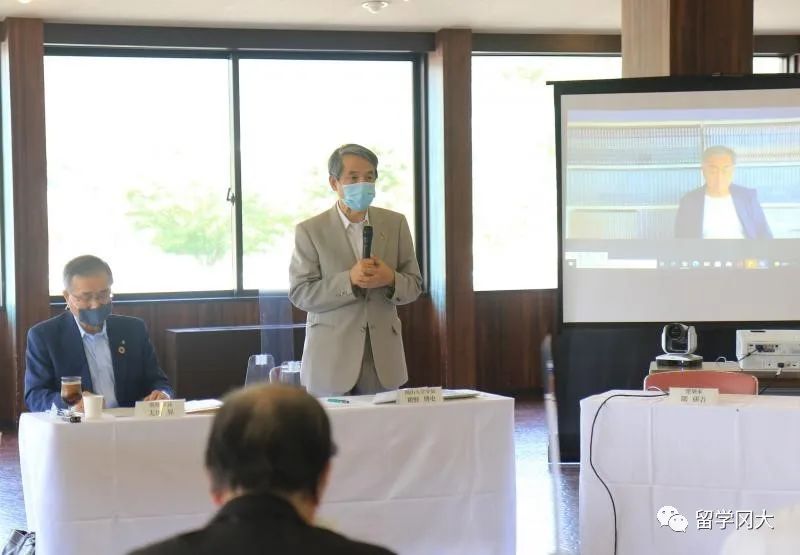 On July 26, the 2nd concept discussion Committee was held in Zhenting City, and attended the meeting on behalf of President Kono Boshi and others

In the committee, led by the co representative mayor shengzhenting OTA and President Kono, the architect Kengo Kuma (specially recruited professor of the University), the president of Okayama county university of chongyangzi, the vice president of Okayama University of science of Hirano Bozhi (acting by President Kangxin Liuze), the Minister of agriculture, forestry and Fisheries of Okayama County of Takeo Junzhi, the chairman of wood portfolio of Yamashita fumigation Zhenting area Kobayashi Guishi (strain), director of Okayama Office of Japan policy investment bank, attended as a new member

President Kono said, “the region envisages using the rich history, culture and resources of Zhenting area to solve various regional issues such as the aging of young children and industrial recession

It has rich forest resources

Participants said: “facing 2050 to achieve carbon neutrality, the importance of wood has increased and is moving towards this concept.”“ Okayama University’s green STI stronghold (temporary name) is a window

“How about setting up a research facility with the function of CLT ministerial accreditation examination in Zhenting city?” We are looking forward to and active opinions

After the meeting, members and observers inspected Greenable hiruzen, which was designed by Kuma and opened on July 15

As a symbolic building of the facility, the skeleton of the pavilion “wind leaf” is composed of CLT (orthogonal integrated plate) plates and steel bones produced by Zhenting city

In principle, the discussion committee will be held once a year, and specific contents will be discussed in the future【 [consulting window] deputy director (innovation person in charge) Ayano Keji Tel: 086-251-8156. 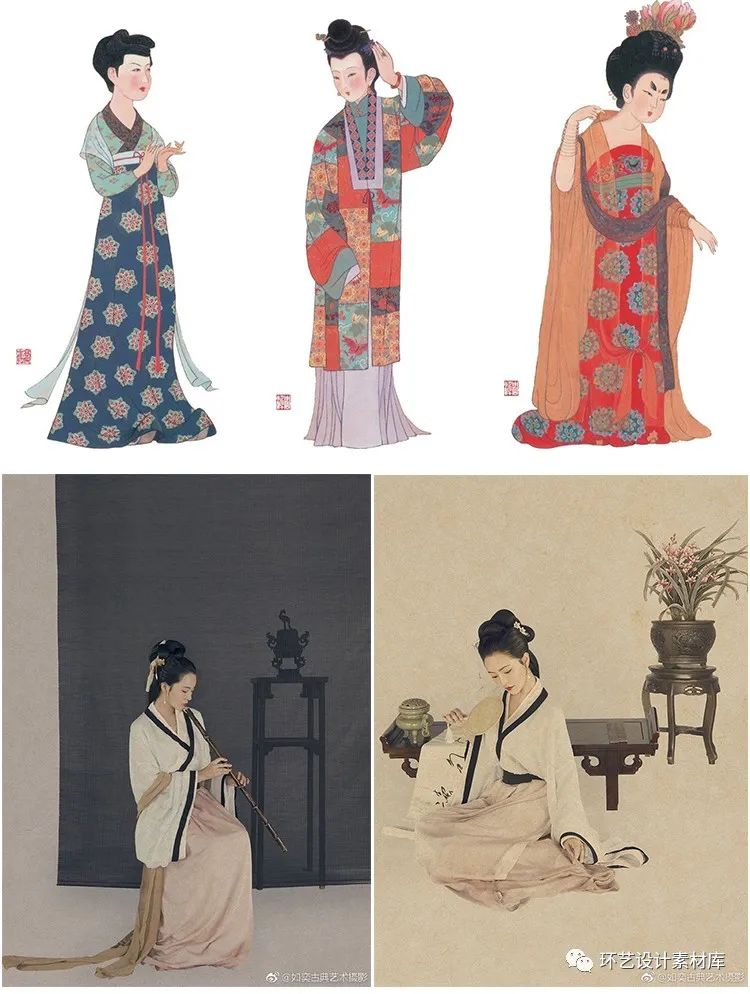 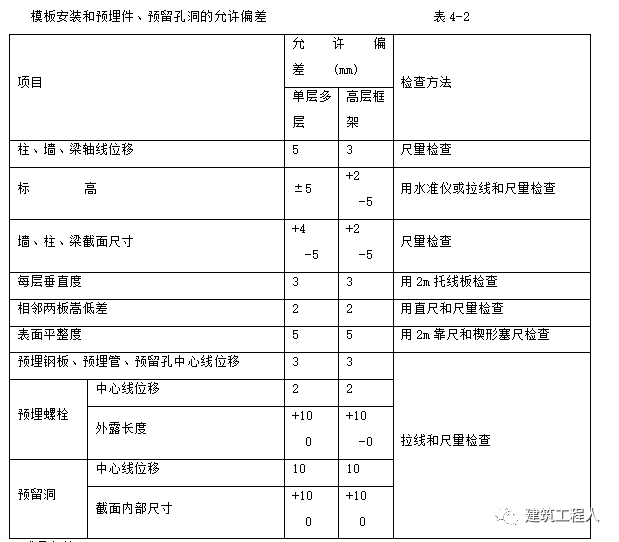