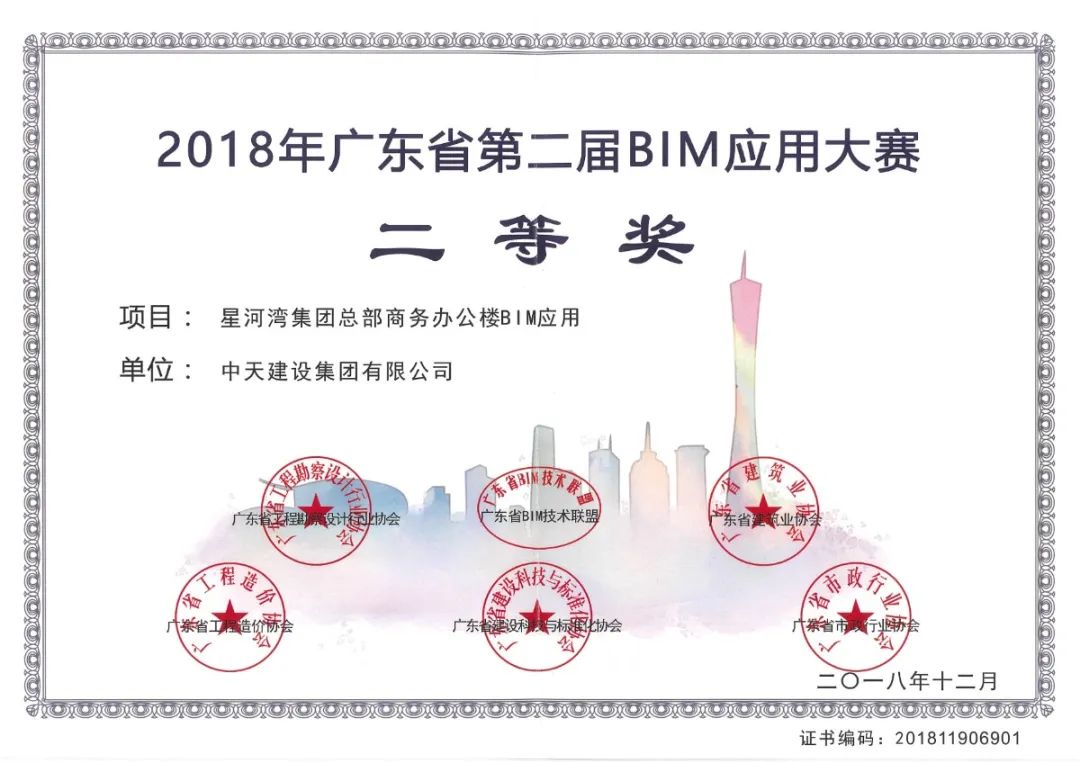 Liu Hua, one of the top ten excellent engineers of Zhongtian holding group, graduated from the urban landscape specialty of Hainan University 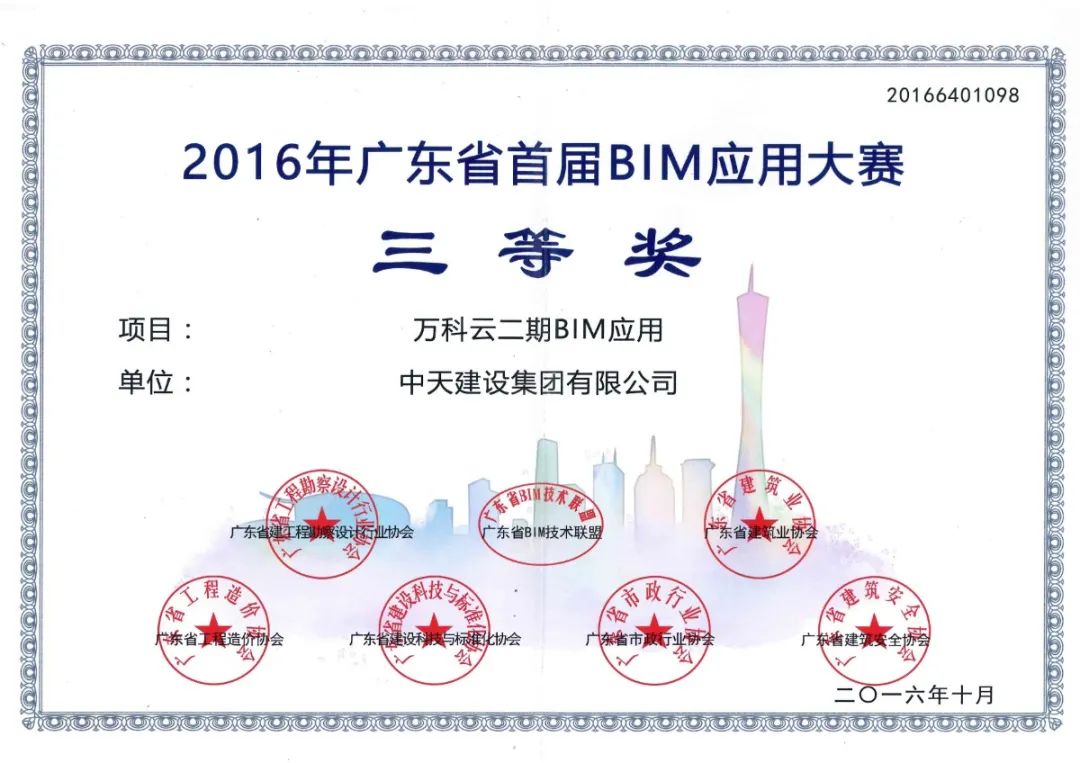 On the occasion of International Women’s day, let’s approach female engineer Liu Hua and listen to her story 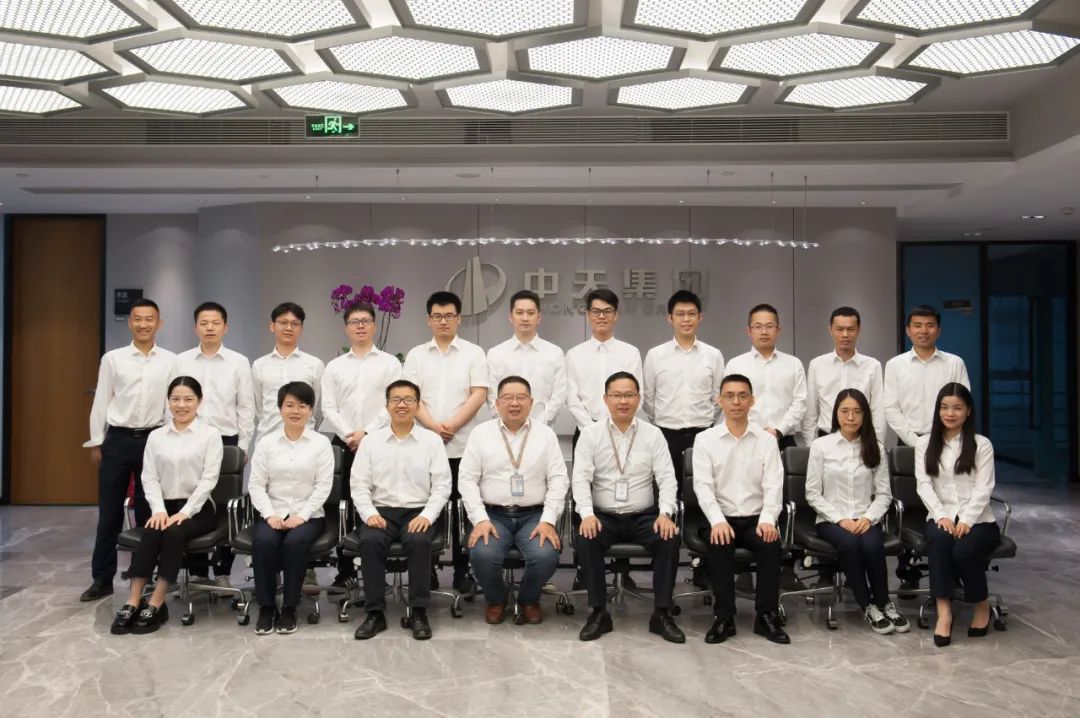 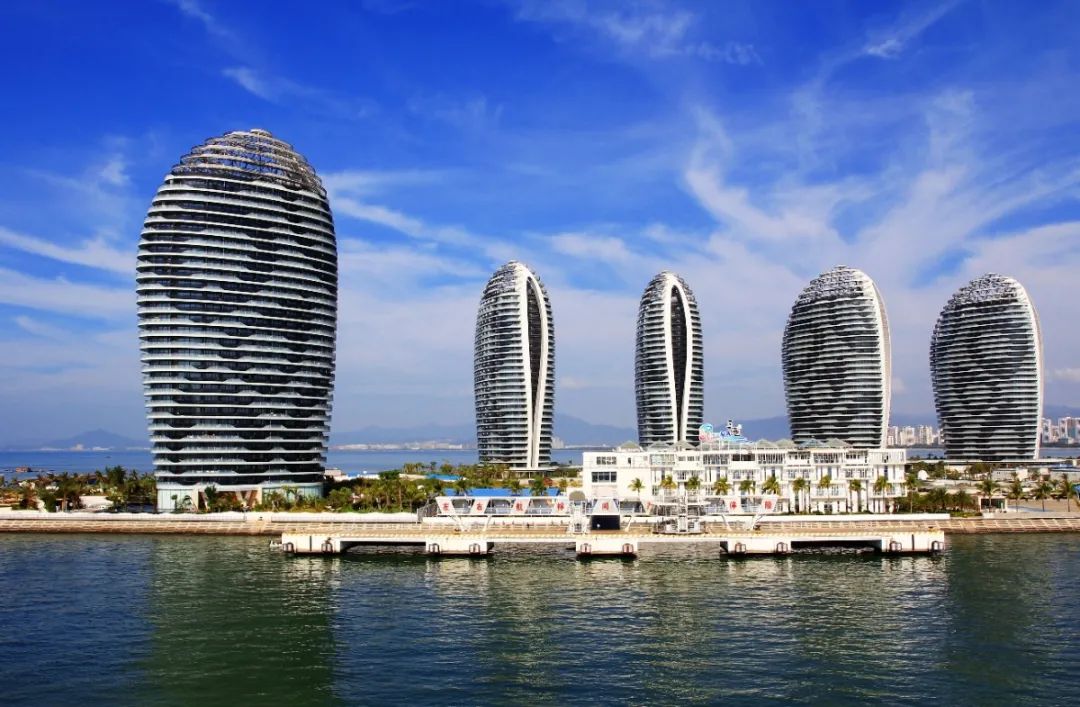 He was born and raised in Guangxi, studied in Hainan and worked in Guangdong 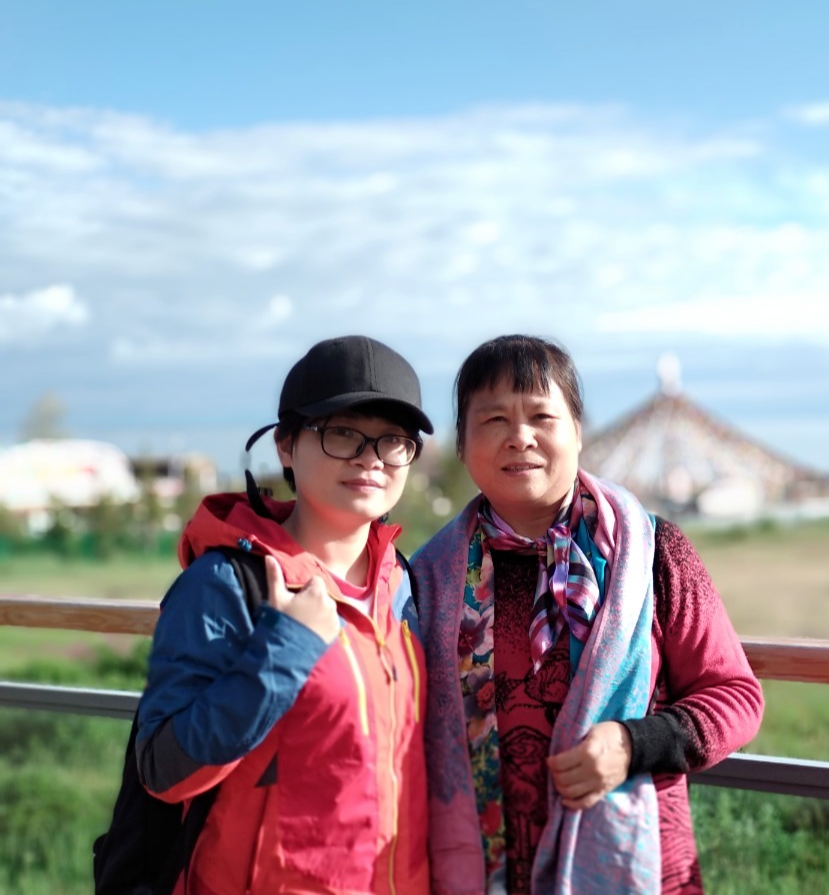 She is also a woman who is dedicated to her major 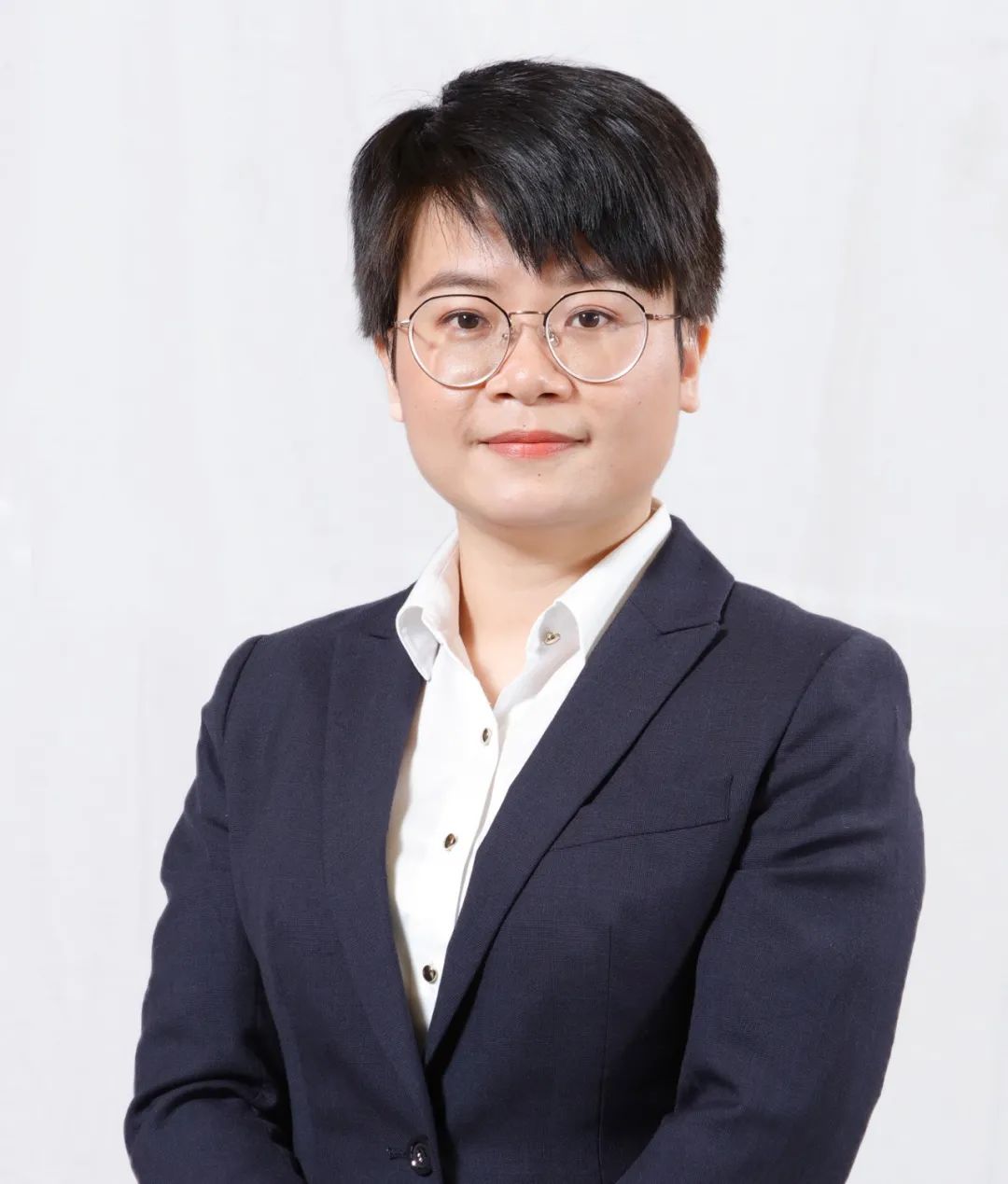 In the past 12 years, she has been devoted to building technology from interior design, mechanical and electrical installation to BIM application 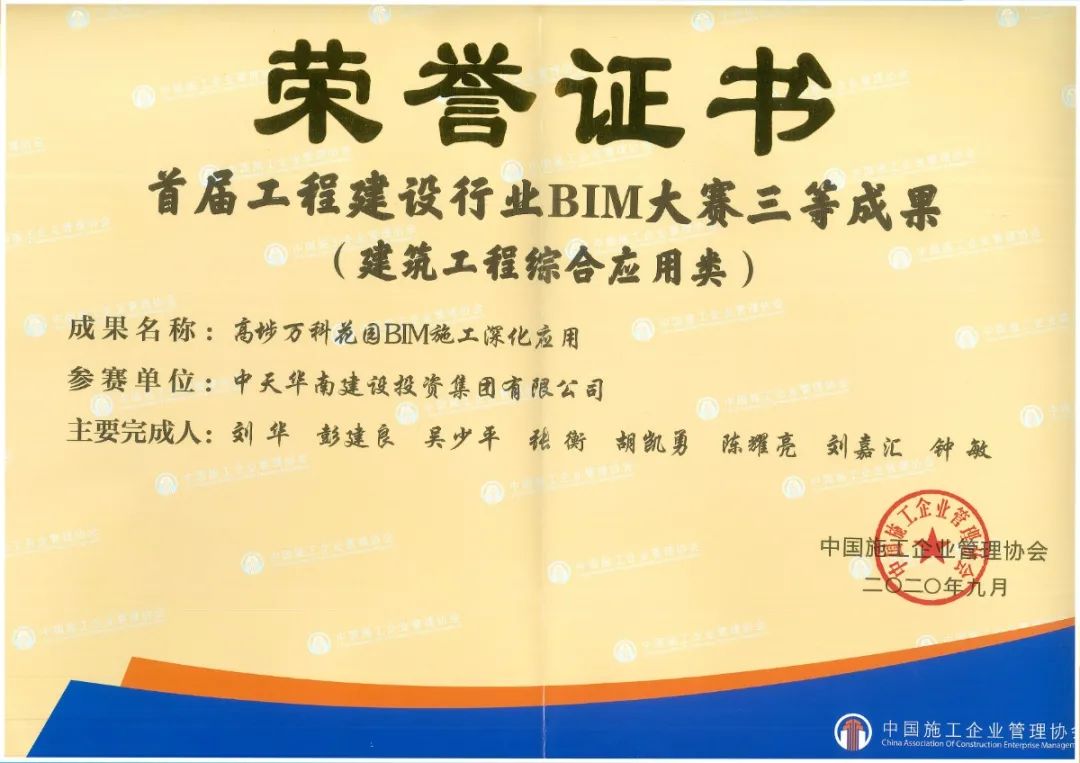 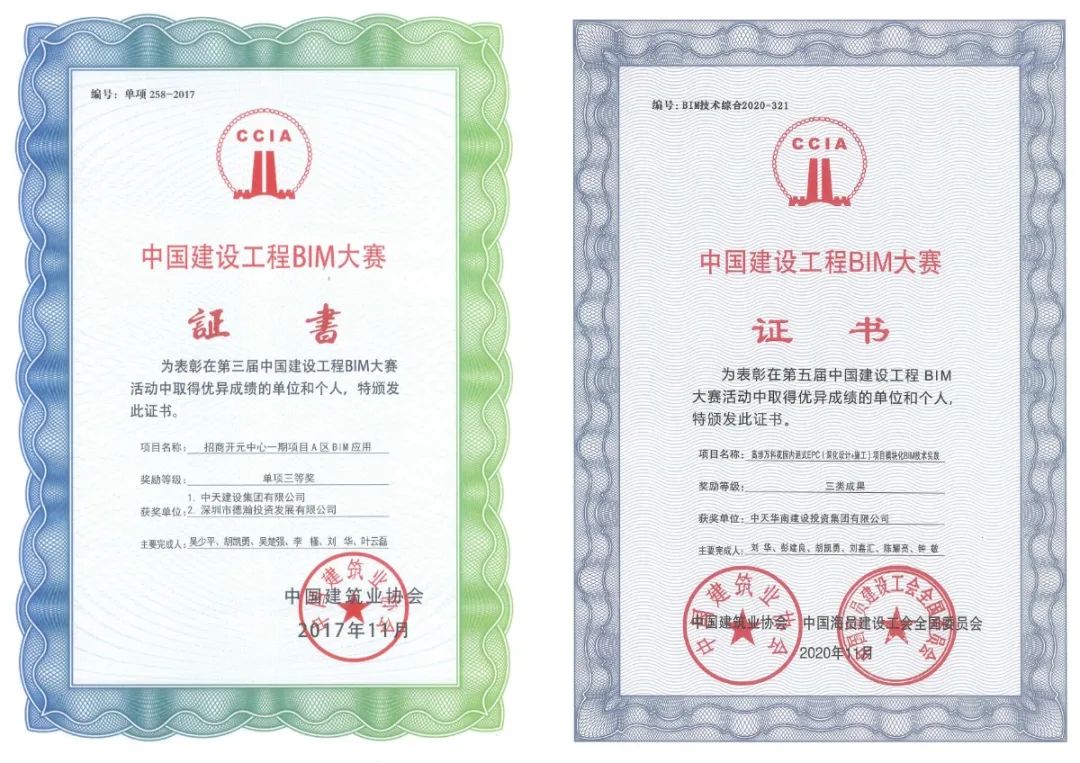 1、 At the beginning of 2010, Liu Hua, who has been doing interior design for two years, joined Zhongtian as a professional technical assistant in Sanya Phoenix Island project 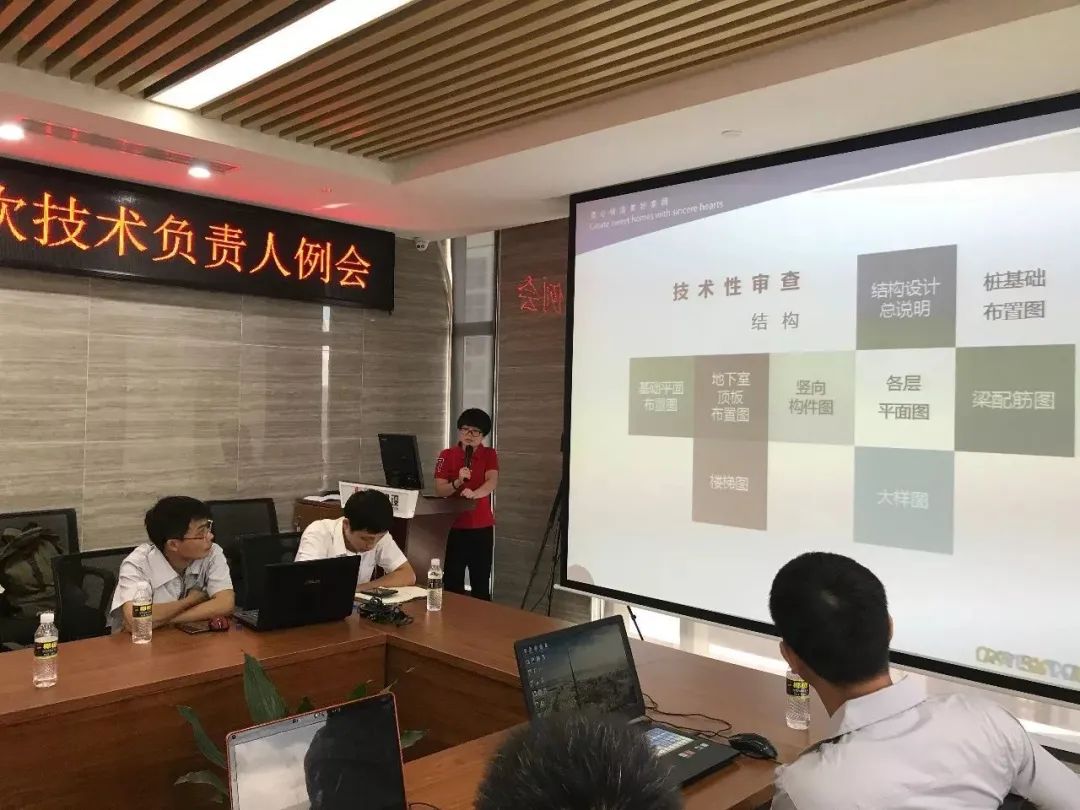 At that time, the conditions of the project department were very difficult 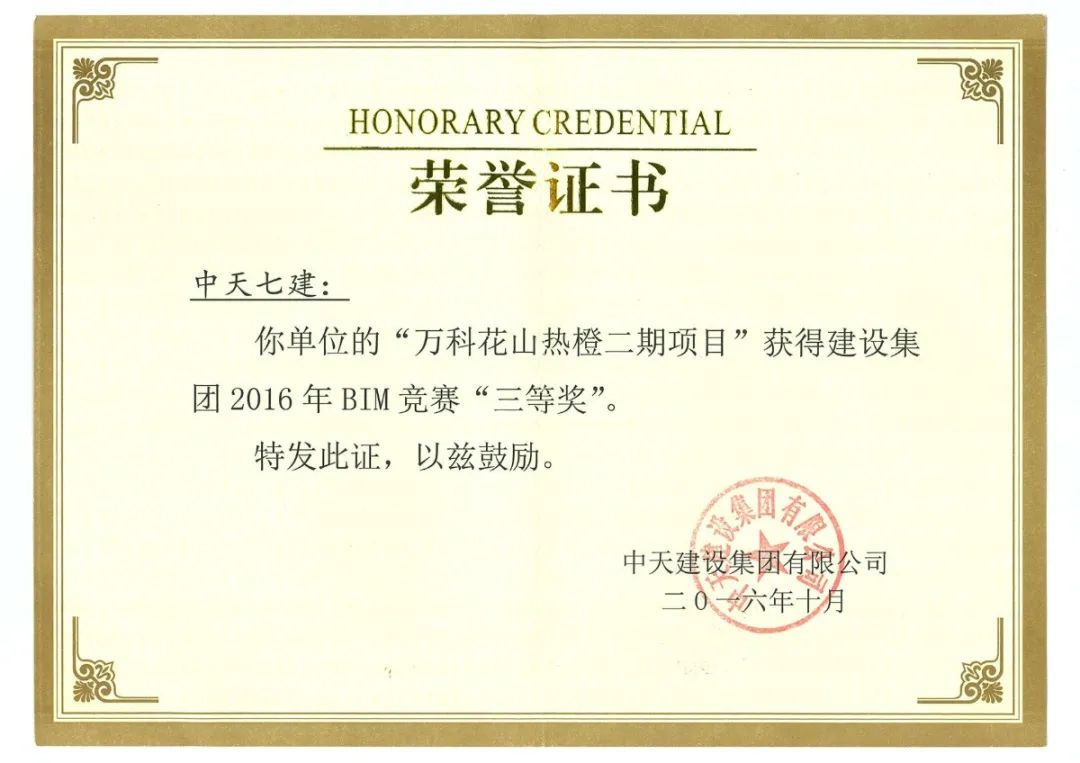 The bathroom was surrounded by wood formwork, and the roof of the dormitory was paved with color steel plate 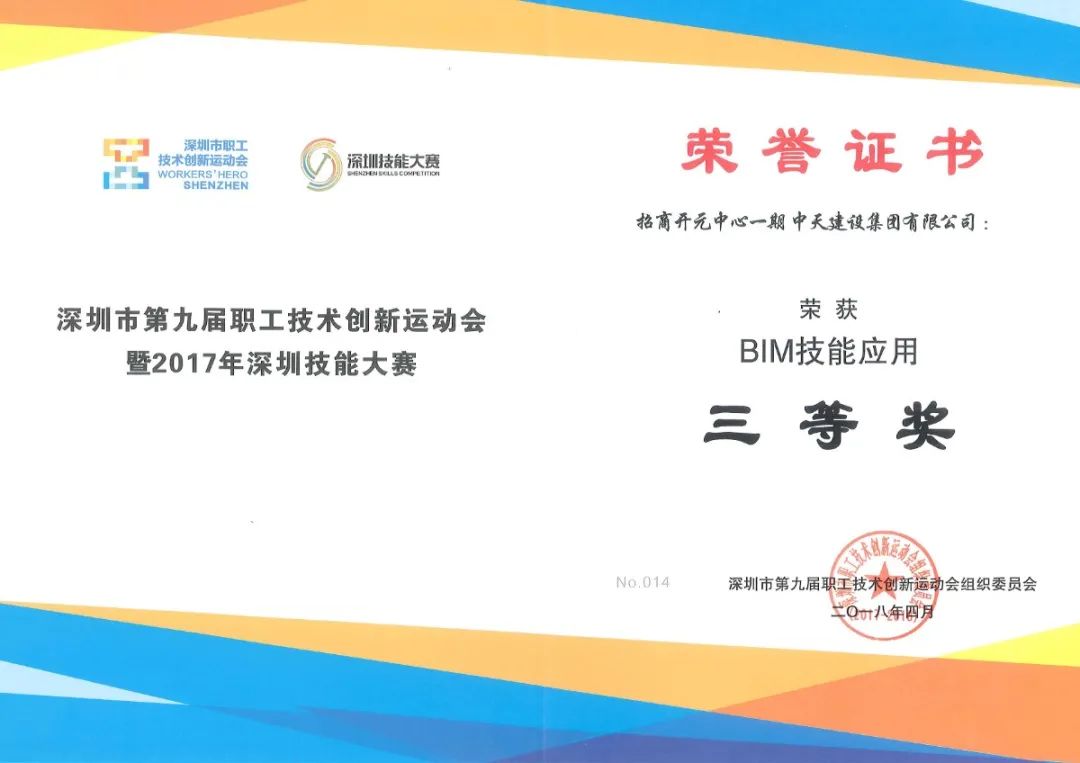 Mice could be heard fighting on it every night 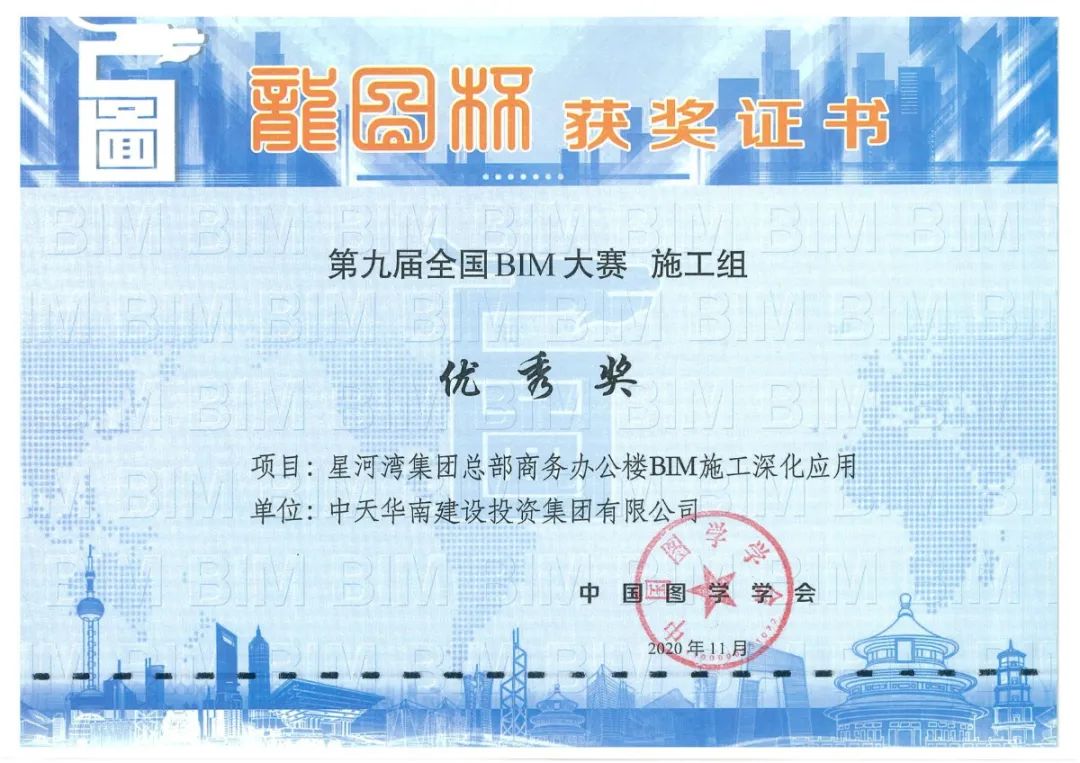 Looking at the falling dust, Liu Hua said to himself secretly: This is life

Every year there are typhoons landing in Hainan 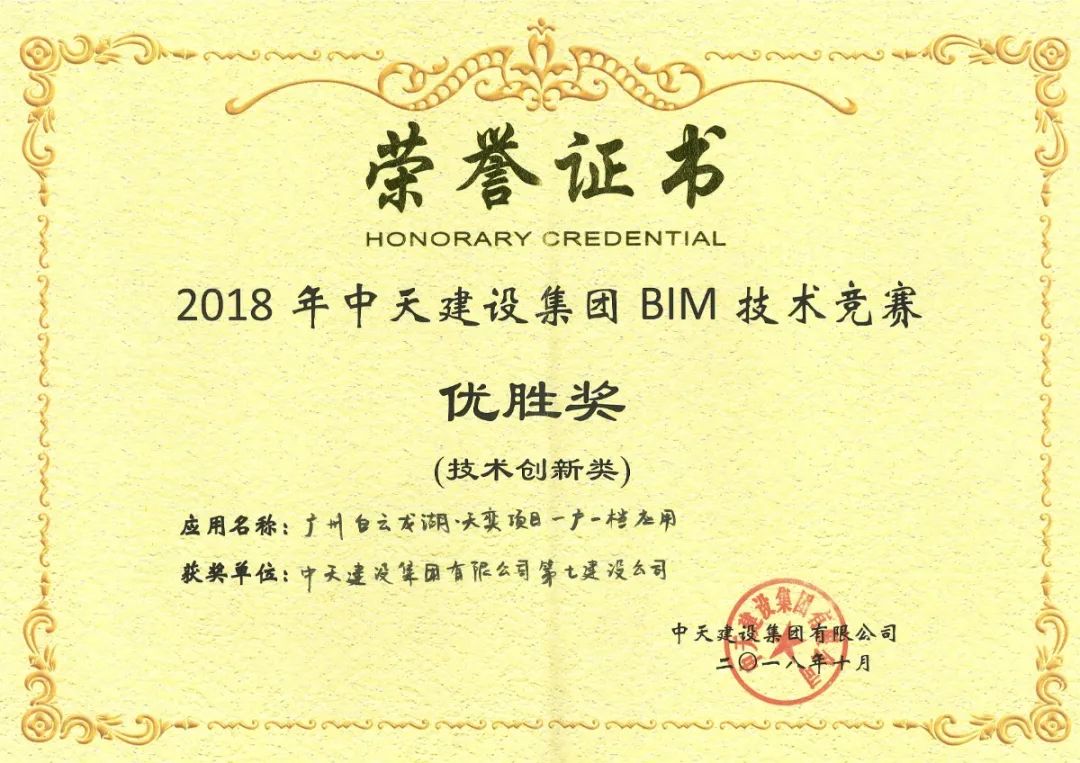 In 2011, on the night of Typhoon “Nasha” landing, Liu Hua’s prefabricated house was only more than 20 meters away from the sea, and it was shaking all the time 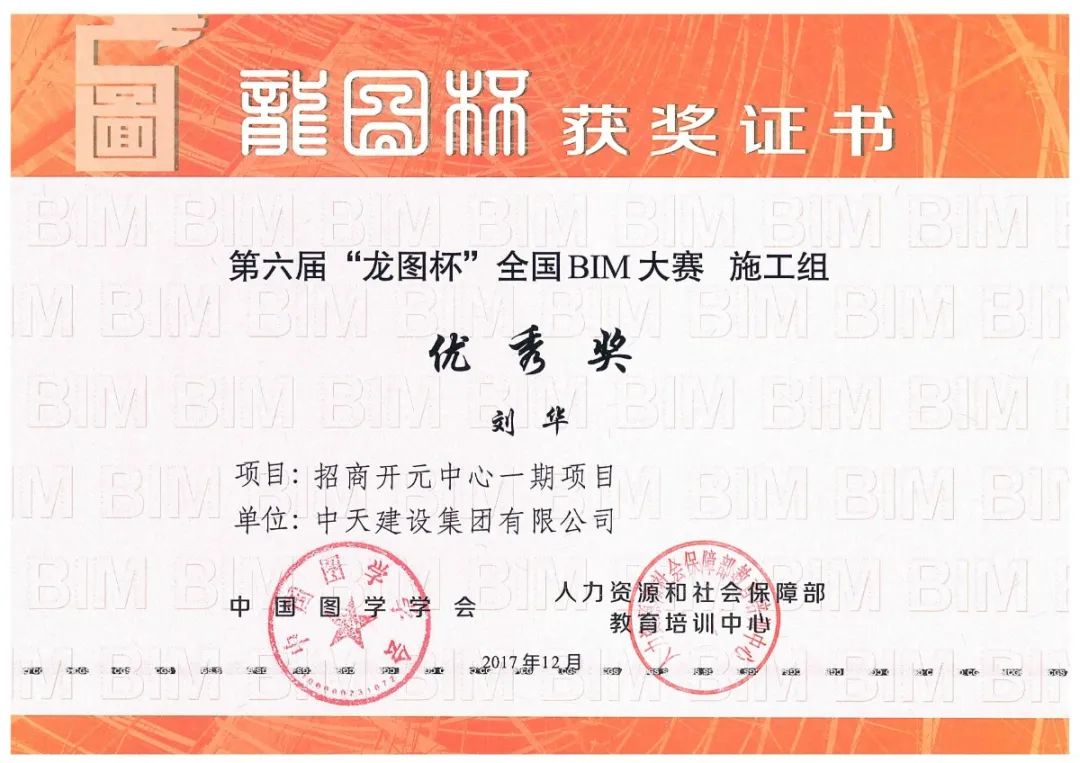 She secretly encouraged herself: don’t be afraid, only if she can bear hardships can she feel the sweetness of life

It was stormy at midnight

When the technical director of the project heard that the basement of Building 5 was flooded, he immediately put on his raincoat and rushed to the basement

When he came back, it was nearly 3 a.m

and he was all wet

“Although we can’t control the weather, we should control the loss to the minimum,” the technical director told Liu Hua At that moment, Liu Hua understood what “responsibility” was

Photo: Sanya Phoenix Island project, because his father was a senior fitter, Liu Hua was deeply influenced and interested in machine repair

Before going to Sanya Phoenix Island project, although Liu Hua had done the mechanical and electrical information of a project, he did not really touch every process

The small Liu Hua has become the small tail behind the workers in the project, and does not let go of any kind of construction process operation

When the fire galvanized steel pipe is threaded, she squats on the side for several turns; when the PPR water pipe is hot-melt connected, she calculates the time nearby; when the iron pipe is cut with sparks, she hides in the distance to watch

In the eyes of workers, she changed from a young girl to a professional mechanical and electrical engineer

Because the overall shape of the project building is oval and the internal public walkway is extended in an arc, the pipeline is required to be installed in an arc

In the face of this problem, under the guidance of the electromechanical technical director, Liu Hua went down to the basement with a pen, a drawing and a tape measure to review the site structure size and electromechanical pipe section size, draw the layout of electromechanical pipeline by CAD, and form the blanking list by section, so as to effectively reduce the cost The difficulty of assembly construction of complex pipeline on site is analyzed, which is affirmed by the owner

By 2013, Liu Hua had been in the project department for three years, in her own words, “three years out of society.”

In the past three years, she not only accepted the baptism of typhoon, but also withstood various challenges in her work

2、 BIM’s first experience in March 2013, because of the experience of mechanical and electrical work in the project department, Liu Hua went to work in Zhongtian installation Guangdong branch

The first task is to bid

Liu Hua checked two mechanical and electrical bidding documents with a total of more than 1000 pages page by page to understand the owner’s technical requirements, find out the unclear terms in the tender and put forward technical questions

In addition to bidding, the leader also arranged for her to calculate the quantity of the project

Due to the shortage of personnel at that time, Liu Hua worked overtime almost every day to calculate the quantity

With the construction experience accumulated in the project department, the budget accuracy of mechanical and electrical engineering handled by Liu Hua has reached more than 95%, which provides strong support for the bidding work

When she goes to the project department, she will take the company’s “three hundred common quality problems” to inspect the site one by one, and explain the standard practices and matters needing attention to the workers

Because of her efforts, the construction quality of the project has been improved, and she has become a quality director herself

As a woman, she grows up very fast

In October 2013, Liu Hua came into contact with the word Bim in a bid

Sure enough, soon after that, Zhongtian installation organized a BIM software Revit training, and Liu Hua also took part in it

From traditional software CAD to Revit, she thought it was a turning point from 2D to 3D

After the training, she continued to look for videos on the Internet for self-study

In this way, while learning and doing, Liu Hua participated in the BIM deepening design of the air conditioning room of Yajule headquarters building

Because of the manufacturer’s reasons, the position of the water supply pipe and the return pipe of the air conditioning unit’s water supply and return pipe were installed reversely, resulting in that the original design pipeline could not be installed

Liu Hua modified the electromechanical integrated model overnight, adjusted the pipeline route, and communicated with the pipeline processing plant in time to modify the pipeline size

This adjustment avoids the loss, and the advantages of BIM application in solving field problems are fully revealed

Liu Hua is full of expectations for BIM

In more than two years of Zhongtian installation, Liu Hua has accumulated experience in mechanical and electrical construction and acceptance of many projects

At the same time, because he participated in the Luban Award Evaluation of Sanya Phoenix Island project, he has also deeply studied the preparation and acceptance of mechanical and electrical completion acceptance data

As the only engineer with mechanical and electrical BIM project experience, Liu Hua became the BIM leader

She used the evening time to organize everyone to conduct BIM modeler pre examination training, and finally all the members obtained the first level modeler certificate

Photo: training for technical director of the branch company 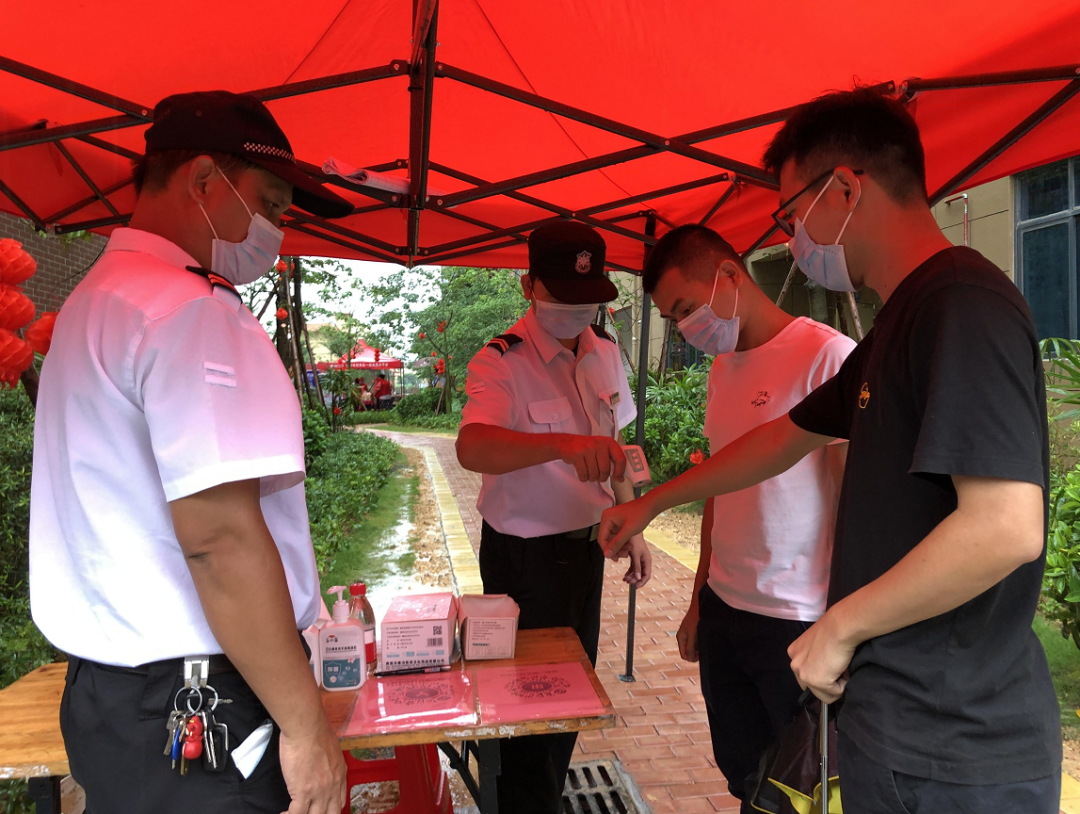 It will always be a desirable place . Homenewhome is the most beautiful travel delivery in the world and the starting point of a better life . Long press the

There are materials and dry goods in building safety production . Building construction has always been an accident prone industry . Over the years, the number of deaths caused by