“From 2019, Shanghai Pudong art museum will cooperate with Tate Art Museum for three years in training and consulting services, and open a grand exhibition, which has become a topic of great interest.” the report said…

I investigated n types from Taipei to Tainan, Filled with emotion…

Two years ago, I spent an afternoon at the Tate Contemporary Art Museum on the South Bank of the Thames in London…

I wonder why Tate chose to cooperate with a brand-new Art Museum in Lujiazui instead of London and Liverpool.

1、 Let me start with the fourth stage of new and old integration.

Even famous overseas architects are famous for a great reputation for modern architecture, and hope that this new landmark will be low-key and restrained, and how to pose a storm of landmarks around them.

There are 4 types and 58 global cases in the text, which are illustrated with pictures and texts.

Fu Chaoqing is a doctor of architecture of the University of Edinburgh and an honorary professor of national Chenggong University.

Not only for the rich exhibition, but also for the seamless connection of the transformed charming internal and external old and new spaces.

The architect covered the top of the main building with a two-story glass box, which not only provides sufficient natural light for the art Museum, but also provides visitors with a coffee overlooking the city of London Opportunity to enjoy the beautiful scenery of the Thames…

It seems that it has changed from a plane billboard to an iterative version of LED display.

In those years, due to the increasing flow of people in the Ted Art Museum on the north bank and the increasing pressure on the inventory of works collection, the collection was separated from the two banks for exhibition and collection, and modern and contemporary art works were settled on the South Bank – the abandoned power plant on the South bank provides the dual advantages of spacious space and riverside environment, It should also be in line with a continuous regeneration plan being carried out in the area at that time: strive to make the south bank, which was originally a red light district in the 16th and 17th centuries, reborn.

Fu Chaoqing wrote in his preface: feeling that the preservation of historic sites in Taiwan relies too much on traditional frozen preservation, resulting in many cultural heritages becoming zombies for people to visit (I’m used to saying that the cold storage ice cellar, such as the big world in Shanghai, is a cold storage in the hot land of the city center.

The completion of the new building of Ted Modern Art Museum in London has made the museum the most important cultural building in Britain in the past 20 years and completed the transformation of the region into a highly accessible public platform: the original boiler building of the power plant has been transformed into an art museum, learning studio and social space; The turbine hall is transformed into a large public open space to carry special festival activities; On the south side of the turbine hall, the original switch building of the power plant has been transformed into a 10 storey building: the new switch building organizes the new space with a pyramid tower, and the perforated skin composed of 330000 bricks and stones allows sunlight to penetrate from outside to inside during the day, and radiates light from inside to outside at night The large-scale structure has been transformed into a veiled, lightweight concrete structure.

In the new form, the old and new buildings blend with each other to form a whole.

In terms of the essence of reuse design, the author can be divided into four obvious types according to the global chronological order: the first stage is the body use type, which is to reconstruct and integrate the content left before the building into the carrier of the theme content; The second stage is the type of building preservation; The purpose is to save a building from being demolished by reuse.

In addition, Professor Fu also mentioned the sustainable strategy for the preservation and maintenance of cultural heritage – this is about an important part that people engaged in design and culture are easy to ignore.

The rise of this type is closely related to the trend of cultural tourism.

Both art galleries are reconstructed from relatively partial power plants and wharf warehouses.

But with the Oriental Pearl Tower built in 90s, the modernity is not enough, but it is complementary to the contemporary generation.

Therefore, the focus may be preservation, and reuse is only a result.

There will be additional construction to varying degrees, but the architectural vocabulary of the old and new parts is also different.

The theme planning and operation plan should be carried out at the same time in the reconstruction planning of old buildings and reach a consensus with relevant parties.

Across the foreshore is the West Bank Art Corridor of Xuhui.

That research was all related to urban renewal cases in Taiwan.

Awakening the new life of old buildings may not be the revival of commercial value, but also a landmark of cultural inheritance.

Once the new buildings are separated, the old buildings cannot exist alone.

Of course, in China, all four types are happening.

From the perspective of the new architectural appearance of Pudong Art Museum, the building facade facing the Bund looks like a large billboard that was popular in the north and south of China 20 years ago.

Every time I go in, I feel that there are more service personnel than visitors), it has no vitality, So he began to advocate the concept of reuse of old buildings in the cultural heritage industry – internationally, this concept has become one of the mainstream of space design since the 1980s.

The fourth stage is the integration of the old and the new; Integration is more important than inclusion.

Just as an example has just been released, I use the Ted Modern Art Museum in London to illustrate this new and old integration type.

The cooperative property owner should also have industrial heritage such as old warehouses and old yards in the front beach of Pudong for redevelopment.

In this recognized prosperous area, what is the need to make Pudong Art Museum a landmark again? Should we play the role of Tate Modern Art Museum in a new land in Pudong? From this point of view, the completion of a new building itself is much worse than the transformation and continuous transformation and regeneration of the Thames River power plant in terms of regional leading demonstration effect.

The appearance of the new building not only adds a symbolic element to the city skyline, but also creates a unique Tate Modern Museum.

The third stage is the new and old Co containing type; From the level of single point architecture preservation to the urban level, it is inseparable from the urban renewal plan.

In 2016, the new Tate Modern Museum added another spectacular building, bringing 60% additional space to the museum.

However, long before the urban transformation of London’s municipal department, the large warehouse with low rent has attracted many artists.

Since the 1990s, the South Bank of the Thames has developed into a new area of culture and art, and the power plant has had new opportunities due to the intervention of the Ted Art Museum…

breathable / Wen Shanghai Pudong art museum was born in July, which not only attracted the eyes of both sides of the Pujiang River…

What is more successful in these cases is that through new management, they have found a survival mechanism in the economy, so that history and aesthetics can coexist with the modern economy.

In 2019, the Tate Modern Art Museum in London was second only to the British Museum and ranked among the top ten most popular Museums in the world..

The operation is inseparable from the planning of content and the supporting of operation.

Therefore, the reuse of old buildings is not only the problem of preservation and transformation, but also the subject of sustainable operation.

Fixing Socket Angular End Nail Plate 57) 8. Although the policy has expired, it has been determined to extend it again! （4） . Veterinary drug trading enterprises sell veterinary biological

There are many employees in the construction industry, each with its ups and downs . This article is purely entertainment . When you are tired, it’s just to make you 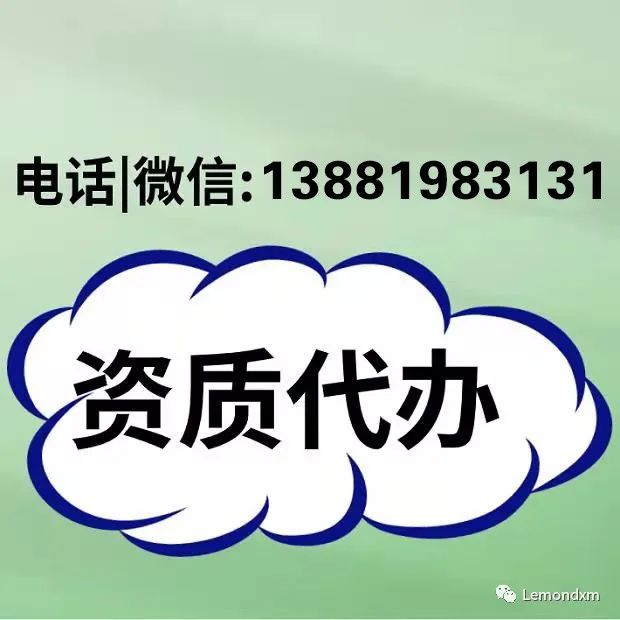