Attention! This sentence in the bidding document cannot be left!

Because according to the “Bidding Law”: the successful bidder should fulfill his obligations in accordance with the contract and complete the winning project

Or by setting this clause, it implies that foreign bidders will retreat in the face of difficulties 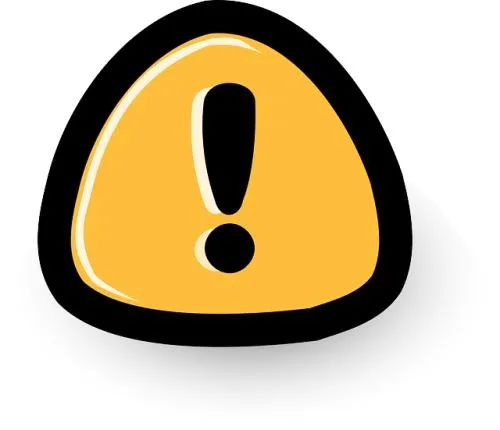 Some bidders take the existing or promised local branch (subsidiary) Company as the responsive clause, and if they do not meet the conditions, they will not be able to pass the preliminary evaluation 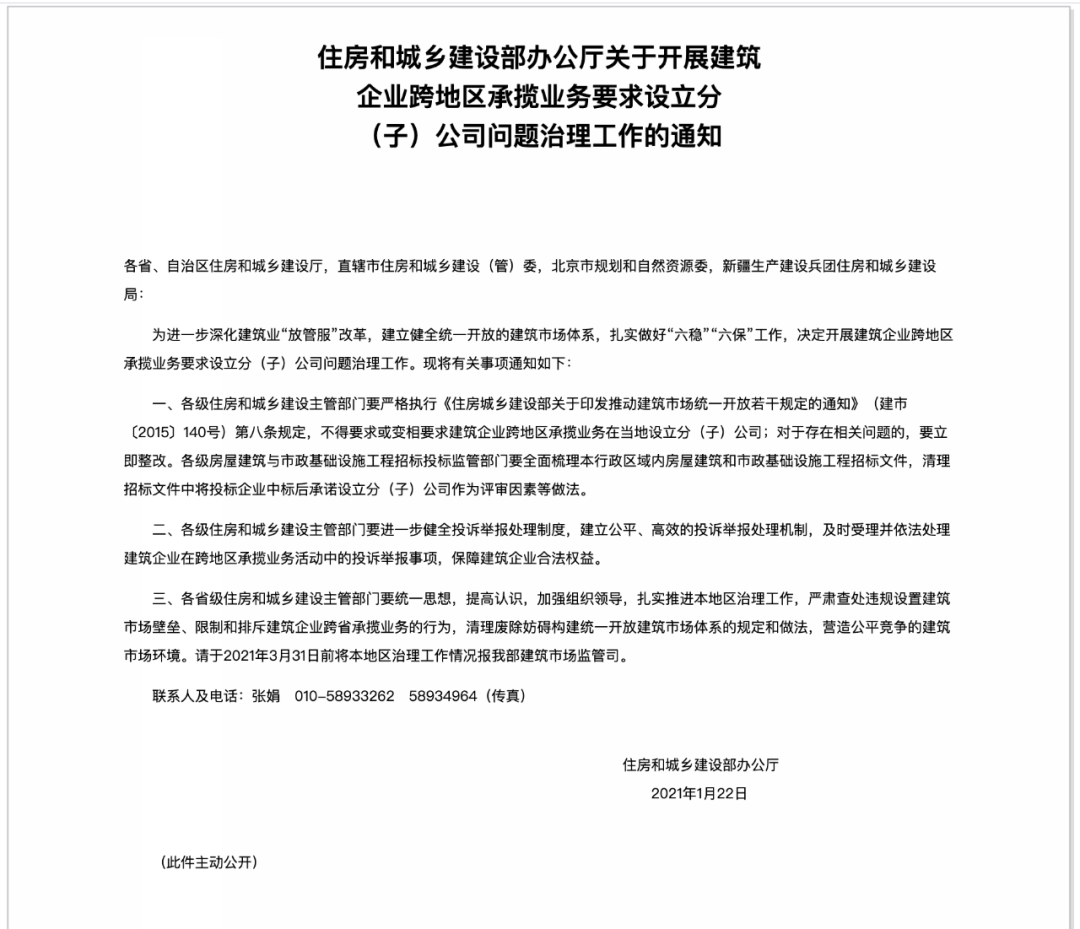 Since 2014, the State Council stressed in “several opinions on promoting fair competition and maintaining normal market order” to promote independent operation and fair competition of enterprises, free flow of goods and factors, and build a unified, open and orderly modern market system, many departments of the state have issued civilization orders to prohibit this requirement, including: the Ministry of housing and urban rural development on printing and distributing the This requirement is specified in the notice of Several Provisions on unified opening of construction sites (Jianshi [2015] No

Moreover, if a subsidiary is required to be established, it also means that the qualification and performance of the subsidiary need to start from scratch (because it is an independent legal person), and its subsequent accumulation may only be used in the region (because when entering other regions, the bid inviting party in other regions may also require the establishment of a new subsidiary in the region)

Attention! This sentence in the bidding document cannot be left! Jianjiantong media recently, the Ministry of housing and urban rural development of the people’s Republic of China issued the “notice on the management of the problem of establishing branch (subsidiary) companies for cross regional contracting business of construction enterprises” (Jian ban Shi Han [2021] No

However, in the local branch (subsidiary), no matter whether the contractor will really set up management personnel in the local subsidiary , often does not play a decisive role in the delivery of the project

36), which once again stressed that it is not allowed to require or require in disguised form construction enterprises to set up branch (subsidiary) companies in the local area for cross regional contracting business

In fact, I don’t know much about the organization and implementation process of the project

Where the project is, the people are there

Some bidders take this as the evaluation item, and give additional points to the bidders who meet the terms

Next, I will analyze why the bidder likes to set this clause, what adverse impact it will bring to the bidder and the market, and what legal liability it may bear

In the bidding market, the phenomenon of requiring bidders to set up branches (subsidiaries) directly or in disguise exists for a long time and is taken for granted

What impact will this requirement have on the bidders and the market? For the bidder, the establishment of a branch (subsidiary) Company in the local area will undoubtedly increase its transaction cost, and it needs to invest personnel and funds in the local company

For the market, the high barriers between regions are not in line with the national policy guidance of establishing a unified market development, and are not conducive to the free flow of factors in the market

In accordance with the requirements of this notice, the Ministry of housing and urban rural development will make a big effort to sort out the bidding documents, increase the intensity of reporting and other means, and focus on the rectification of the problem of enterprises’ cross regional contracting business requiring the establishment of branch (subsidiary) companies, so as to promote the construction of a unified and open construction market system and create a fair competition construction market environment..

140), and the opinions on further doing well the pilot work of replacing business tax with value-added tax in construction industry (SZF [2017] No

According to the law of the people’s Republic of China on Tendering and bidding, it belongs to the category of “restricting or excluding potential bidders with unreasonable conditions”

On the other hand, in order to ensure that prospective bidders can win the bid (usually local familiar enterprises), or avoid foreign unfamiliar enterprises winning the bid, the bid inviting party requires that there are or promise to set up branches (subsidiaries) in the local area in the preliminary evaluation terms or evaluation factors

In addition to the invalidity of the bidding result and ordering a new bidding, the bidder will be fined more than 10000 yuan and less than 50000 yuan by the supervision department, and the relevant responsible personnel of the unit may be punished from warning to dismissal or dismissal

Otherwise, they may be fined up to 10% of the contract amount, and even ordered to suspend business for rectification or revoke their business license if the circumstances are serious

is the only class a survey, design and scientific research institution subordinate to Chongqing water resources investment (Group) Co., Ltd. 1 person in environmental conservation design, graduate degree or above,