[architecture can be read] the old factory building is transformed into a new creative space, and the century old tonglefang is now

Zhijiang theater, which opened on December 1, 1945, is located at No.

At the beginning of the 20th century, various modes appeared in Shanghai alley, such as “house as shop”, “front shop and back house”, “lower shop and upper house”, “house as factory” and so on.

A large number of outdoor corridors run through the first floor, the second floor and even the roof, creating a vivid sense of space.

With creative office as the center, it organically combines leisure catering and fashion weekend theme activities with business and leisure.

It was changed to a youth Yue Opera Troupe in 1959; In 1960, it was incorporated into Shanghai Yueju Opera Theater.

In order to improve the environment and regional quality, the idle plants in tonglefang plot have been comprehensively renovated, developed and transformed since 2004.

It is also called “Lilong factory” because its site is mostly mixed in Lilong.

This transformation combines the architectural flavor and historical essence of the old plant with fashion culture and nostalgic culture to inject new vitality, which not only preserves the style of the old plant, but also endows it with postmodern design elements.

As a unique industrial form in Shanghai, the “Lane factory” in the old photo of “Lane workshop” refers to the private small enterprises and manual workshops set up in the residential buildings of Lilong.

The main types of performances are Shanghai Opera and Yue opera, with 475 seats.

The factories and houses built were built by the river, which was convenient for transportation and low cost.

In the 1940s, the Bureau of the Ministry of industry filled the river to build roads, and Yuyao road was connected with Haiphong Road, It forms a special triangular block with xiaoshadu Road (today’s Xikang Road) in the north-south direction, which is named tonglefang.

Tonglefang, a small triangle, is like a bustling red world, and continues for nearly a century.

As a special phenomenon in the process of Shanghai’s industrialization, Lane factory has not only witnessed the centennial development of modern Shanghai and the rise and development of China’s traditional national industry, It has also witnessed the rich and colorful market life and the historical changes of folk culture in Shanghai.

However, with the changes of the times and the adjustment of urban functional positioning, the old factories in the past are gradually idle.

The transformation adheres to the principle of “repairing the old as the old”, and injects the elements of “culture, leisure and creativity” on the basis of maintaining the characteristics of Shanghai’s traditional national industrial plants.

Coming to tonglefang is like opening a small “picture” of Shanghai’s industrial development history.

It relies on the lane space of citizens’ life.

The industrial distribution of lane factories is also very wide, including light industries such as pen making, printing, food, cultural and educational supplies and knitting, as well as heavy industries such as machinery industry.

Now, the transformed tonglefang creative park has become one of the first 18 creative industry clusters in Shanghai.

In the triangle of tonglefang, a lane industry model integrating factories and houses was gradually formed.

Historical memory and the trend of the times collide with new sparks here, making this living fossil of “Shanghai alley industry” glow again.

Although the sparrow is small, it has all kinds of internal organs, which has built a complete ecology of alley industry for life, work and entertainment.

As the birthplace of China’s industry, the industrial and economic development of modern Shanghai has left a rich industrial heritage for the city.

There are 49 actors including Chen Yanqiu, Yuan Lanfang, he Mingzhu and Zhang Yanfang.

Remove the old cement wall, retain the steel frame of the last century and the building components with the symbols of the era of industrial machinery, such as herringbone, zigzag and gear, and then add bright color blocks, large-area glass curtain walls and textured metal decoration.

The sources of lane factories are complex.

From the exhibition of “Centennial tonglefang and Centennial Shanghai alley industry”, we can see the start of manufacturing in Shanghai, the formation of Shanghai famous brands, the epitome of Chinese culture and Shanghai services, and also fully witness the development of the Communist Party of China, the construction of new China, and the development of reform and development..

The Shanghai glorious Yue Opera Troupe, which performed here, was established in July 1951.

There is nothing else, and they can enjoy together with the people.” At that time, Shanghai’s transportation mainly depended on the Suzhou River and its extended tributaries.

There are not only workshops and handicrafts spontaneously produced in Shanghai combined with small-scale peasant economy, but also Lane workshops mainly engaged in repairing and adding parts to meet the needs of modern industrial development such as cotton spinning and shipping.

The current tonglefang creative park has been awarded as the first batch of fashion consumer creative industry cluster areas in Shanghai.

Solemnly declare: the specification issued by this official account is only for exchange study, no commercial use! Please support genuine books!. . 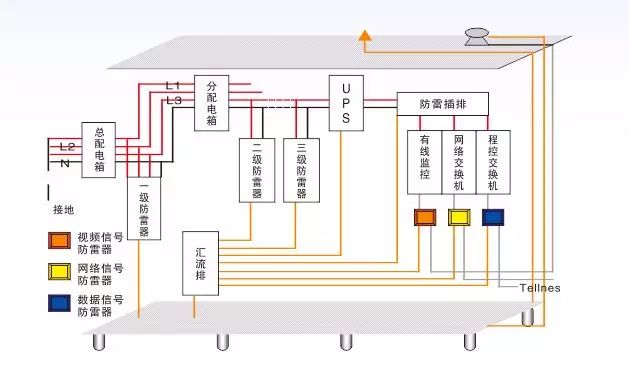