Zhang Bing, Secretary of Jiaxing Municipal Party committee, said: “we hope that through this project, we can show our reverence for history, our historical responsibility for the reappearance of” Yida road “, and our thinking and practice of future development, especially the concept of people-oriented and green development.” The old railway station in the center of the city will be transformed into a lakeside city park (rendering: Silk Road), “35.4 hectares of urban oasis” mad will put the chaotic traffic hub of the original ground square of the railway station underground, expand the “people’s Park”, cover the city center with green, and reshape the lakeside oasis

In the future, the scale of the railway station will be expanded from the original 3 stations and 5 lines to 3 stations and 6 lines, with 2 arrival departure tracks for the up and down main lines respectively

Passengers on the way can get in and out of the underground floor directly, and leisure tourists can walk through the park, visit the history museum, go to the underground business, play and consume, and then go on the journey

On the south side, there are aboveground commerce and open lawn for citizens to carry out a variety of cultural activities

Through reasonable traffic arrangement and vertical utilization of space, the passenger flow demand of railway station in the near future and the possibility of sustainable development in the future can be guaranteed

“Commercial space under the forest” mad will also arrange the business in front of the station underground, directly connect with the railway station and the urban transportation hub, and connect with the park on the ground through the sunken courtyard

Before the transformation, the railway station has reached the upper limit of throughput; a series of problems such as traffic chaos, imperfect supporting facilities and shortage of public facilities in the surrounding areas have led to the blocked development and low-end industrial structure of the railway station

The railway station became an important historical witness of the first National Congress of the Communist Party of China, but it was bombed by the Japanese army in 1937

Under the oasis, it extends in all directions

It is estimated that by 2025, the total passenger capacity of Jiaxing railway station will reach 5.28 million people per year, and it can accommodate about 2300 people per hour at the peak of passenger transport

Jiaxing railway station is an important node to witness this historical moment, and the reconstruction project is one of the important projects to welcome the centenary of the founding of the party

The bus terminus, tram, subway, a large number of parking spaces and taxi waiting for passengers to store cars ensure the convenience of travel, and meet the needs of new commercial functions

After the transformation, the boundless park will greet every passenger and citizen with an open attitude, attract everyone to stay here, enjoy the beautiful natural environment, turn the noise into comfort and quiet, and truly return the city center to the people

In 1921, most of the representatives of the Communist Party of China came to Jiaxing by train

There are two sunken courtyards on the north side, which can enter the station directly through underground commerce

Jiaxing, known as the “Silk house and land of fish and rice”, is adjacent to Shanghai in the East, Hangzhou in the West and Suzhou in the north

Urban transportation hubs are scattered in the north and South underground places, which are directly connected with the sunken municipal roads

The surrounding areas are usually big roads, viaducts, and large squares where no one goes

According to the gauge and perspective principle, the relationship among canopy, overpass, platform and station building was deduced And size, and strive to be fully close to the historical appearance of the station in form, material and other aspects

The scheme of mad fully considers the historical and cultural characteristics of Jiaxing: 1:1 restoration of the old station building according to the historical data; the main traffic and commercial functions are put underground; the new station building introduces natural light, bright and efficient, and the scale is pleasant and comfortable; a large amount of public space is vacated on the ground, which will naturally return to the citizens and passengers, bringing Jiaxing a green urban center, a “green city in the forest” “Railway station”

The project started at the end of 2019, is under construction within 24 hours, and is expected to be completed before July 1 this year

Mad believes that the best urban space should belong to everyone

China’s railway stations are bigger and bigger, like the big palaces in the city, but people feel very small in them

Sunshine, nature, architecture and fresh air are integrated, people-oriented, so that people can feel the convenience, comfort and dignity of living and travel.

After upgrading and optimization, the flow of people, industry and new space will drive the return of high-end business forms, injecting new vitality into the old city

It can hold a variety of outdoor activities such as concerts, art festivals, Huimin markets and so on

The entrance and exit platform of the new station building and the waiting hall are underground, with only one floor above the ground

“Railway station in the forest” from the park along the central axis to the south, you can see the “floating” metal roofs of the old and new station buildings looming in the woods

The overall interior design is friendly in scale, striving to bring pleasant and comfortable travel experience to passengers

The park landscape has been carefully designed

When passengers go to the platform from the waiting hall through the underground passage with a strong sense of future, we can see that the reconstructed platform still retains the historical style of a hundred years ago

Nanhu District, where the railway station is located, is the main urban area and the old city center of Jiaxing City, which is one of the districts with the longest history of Jiaxing

The new and the old form a sharp contrast, and the past and the future crisscross here

The commercial space of the South Square of the railway station is vertically distributed, and the ground becomes a green public space

In the new station building on the first floor of the underground, we can see the historical building style of a hundred years ago

The undulating green space of the South Square protects and repairs the “people’s Park” around the mad, retains the famous trees and ancient trees in the park, and repairs many core garden buildings in the Park

Through a large number of skylights and a glass curtain wall, the natural light pours down to the underground waiting hall, making the space open and bright

The project is located in the downtown area of Jiaxing, Zhejiang Province

In order to realize the 1:1 reconstruction of Jiaxing station, which was bombed by Japanese army after 1937, mad invited ancient architecture experts, scholars and consultants to analyze and digitally reconstruct a large number of historical image data and the remaining clues in Jiaxing City annals

The new station building of the railway station is hidden underground, and the natural light is abundant

By placing the traffic and functions underground, the ground space is liberated and the park becomes a park 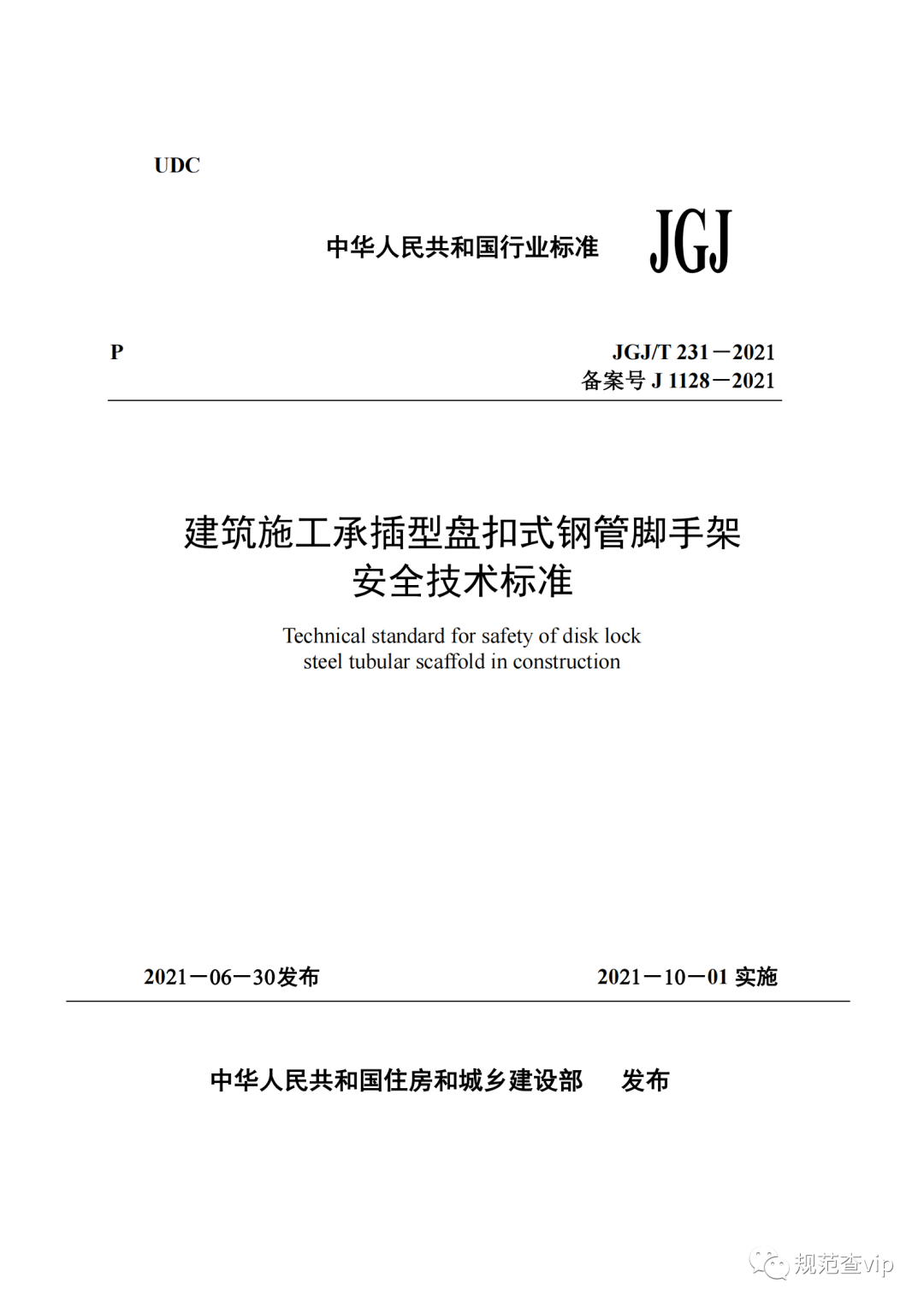 Focus on the “four governance” of cities. By the end of 2019, the centralized treatment rate of domestic sewage in cities and counties will reach more than 95% and