If you need to deepen, please scan the QR code below and contact the studio engineer on wechat

Due to the good decoration effect of stone and curtain wall, but the high cost, it is the first choice for commercial and office buildings, while facing brick and coating are often selected for residential buildings based on cost considerations

In recent years, the cracking and even falling off of building exterior wall facing bricks have occurred from time to time, which prompted high-rise buildings to use paint facing

The coatings are mainly used in elastic coatings

The elastic coatings are made of synthetic resin emulsions, which are made of pigment, fillers and auxiliaries

After coating on the outer wall, the film has a certain thickness

Due to the high elasticity of the elastic exterior wall paint film, when cracks appear in the wall, the film can withstand tensile deformation without cracking, which has a shielding effect on the cracks, and maintains a complete film and plays a variety of barrier functions to continuously protect the wall insulation system

At present, the paste type is more common in North China

Adhesive and plastering glue play a bonding role, but each layer structure in the system will affect the integrity of the coating finish layer, such as uneven base wall, grid cloth cracking, cracks between thermal insulation materials and so on, which will cause the cracking of the exterior wall coating and bring hidden dangers to the thermal insulation system engineering

Bonding layer: the bonding effect of base wall and insulation layer; 3

Facing layer: it is generally composed of flexible putty and paint, with a variety of different building facade decoration methods, to enhance the beauty of building facade modeling and effectively reduce the dust deposition on the building surface

In the natural environment, the coating has long been subjected to the test of cold and hot cycle, sunlight exposure, wind and rain, acid and alkali erosion, etc

the cracking phenomenon of the coating facing layer is more common

The main harm is that the water penetration will damage the thermal insulation system, affect the service life of the project, and also damage the beauty of the building

Structurally, each structural layer of the thermal insulation system will cause the cracking of the coating; in materials, the poor quality of ordinary coating and stone paint or the construction not according to the requirements will cause the cracking; in use, if the thermal insulation system seeps, it will also crack after several freeze-thaw cycles From the field construction situation, if the construction is not carried out according to the requirements or the maintenance is not in place, it is easy to cause hollowing and cracking of the coating facing layer

The causes of coating cracking can be divided into two categories: one is the structural layer, the other is the construction quality

These two situations will not only cause the adhesive and the base wall paste is not solid, but also cause the insulation board hollowing, facing layer cracking

(3) In the external wall external insulation system, the grid cloth can prevent the cracks between the base wall and the insulation board from extending outward, reduce or even eliminate the outward expansion of internal stress, and effectively reduce the cracks in the wall, corner and other parts

It can be seen from Fig

4 that the grid cloth has a neat section when the cracked exterior wall is removed, which is also the reason for the cracks in the exterior wall; FIG

(4) The cracks of windows and corners are easy to occur in the parts with large stress such as windows, internal corners and external corners, as shown in Figure 6

Even if these parts are treated with interface treatment, it is difficult to avoid the occurrence of cracks, which is easy to cause rainwater infiltration.

After the hoisting work is completed, the relevant technical personnel are required to conduct a secondary inspection, and then carry out the next step after ensuring that the inspection is 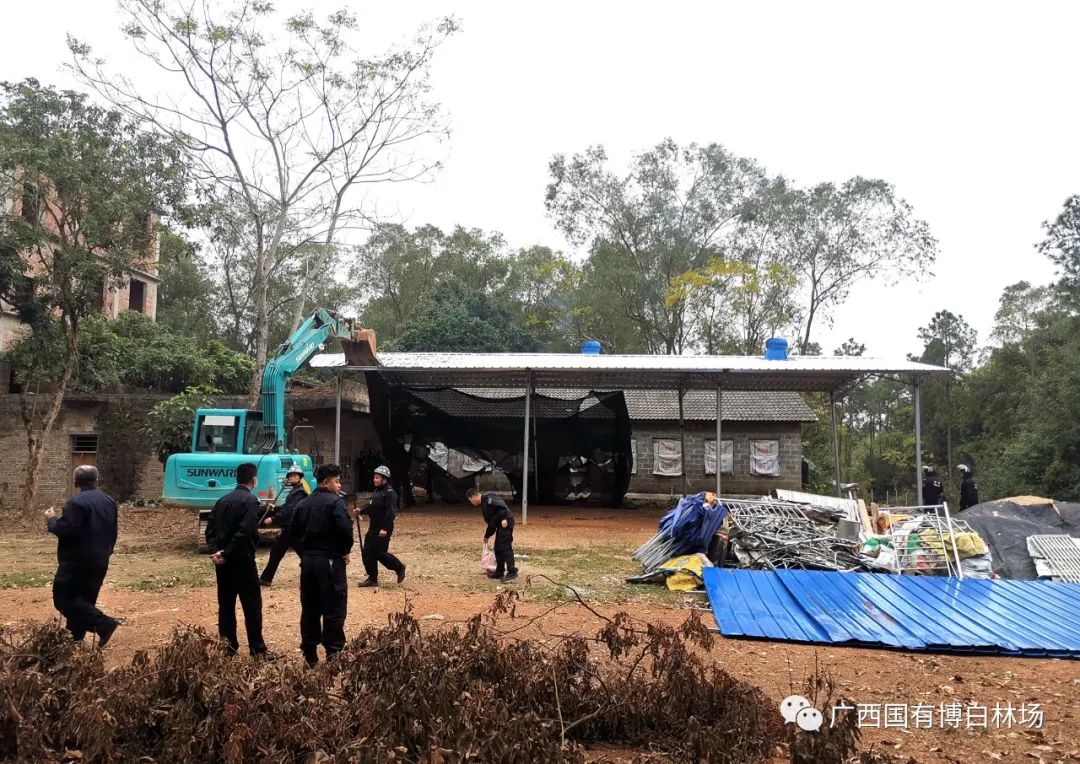 Forward this tweet to the circle of friends and praise 15. PARTD    Excellent homework parte    Supporting teaching materials students who sign up for 2023 Architecture Senior autumn case