A building in Tangxi was demolished, with a total area of about 4000 m2

The parties not only did not stop the illegal construction, but also had a fluke mentality, refused to cooperate with the rectification, and openly rushed to build and build during the holidays for many times.

To this end, Tangxi town coordinated the personnel of functional departments, the comprehensive administrative law enforcement brigade, the police station and the cadres of the “two committees” of Shuanglu village to demolish the illegal buildings on the surface of yaliao in the Keng pond of jiangbogong, Shuanglu village according to law, with a total area of about 4000 square meters.

Next, our town will continue to attack with iron determination and iron wrist, concentrate efforts and time to rectify and crack down on illegal land use, effectively manage the land and resources management order of our town, maintain the people’s living environment, and jointly build a beautiful home in Tangxi.

At the same time, a notice was issued to stop illegal land use, requiring the parties to stop unauthorized construction and restore the original appearance of the land.

“All kinds of illegal construction are not only suspected of violating the provisions of the law, but also have hidden dangers such as building structure safety and fire safety, which affect the normal life and residence of the surrounding people.

Before the demolition, in the process of implementing the global grid responsibility system, the grid responsibility system staff found a large-scale illegal breeding farm under construction without approval during their inspection in Laozhai natural village, Shuanglu village, Tangxi town on September 24, and the parties concerned were unable to provide relevant approval procedures, license documents and other valid certificates on site.

The large-scale breeding conducted by the parties without the approval of land use and environmental impact assessment also caused the stink of some water bodies, resulting in complaints from the surrounding people.

During the period, the law enforcement officers came to the door for law enforcement guidance for many times, but the parties still reneged and refused to cooperate when they promised in writing to dismantle them within two days.

The order can be placed by identifying the QR code ↑ Tangxi town demolished the illegal buildings in Shuanglu village according to law.

For illegal construction, we insist on finding and dismantling one.

Source: Fengshun people’s government network; Editor: if you order a small editor, your salary will increase by 50 cents..

During the demolition, Tangxi Town People’s government issued a notice of administrative penalty hearing according to law, and the relevant parties requested a hearing after receiving the notice.

At the hearing held on November 16, Tangxi Town, in accordance with the relevant provisions of the urban and rural planning law of the people’s Republic of China, said that the statements and arguments put forward by the parties did not comply with the provisions of the law and would not be adopted, and maintained the original decision on administrative punishment.

In order to further strengthen the crackdown on illegal construction, effectively curb the spread of illegal construction and effectively safeguard the fundamental interests of the people, Tangxi town coordinated with relevant functional departments to carry out special rectification actions against the illegal buildings in jiangbogong, Shuanglu village on November 29.

（7） Systematically promote the rectification of hidden dangers. （9） Improve the operation and management mechanism. The owner of super high-rise building or its entrusted management unit shall improve the collaborative 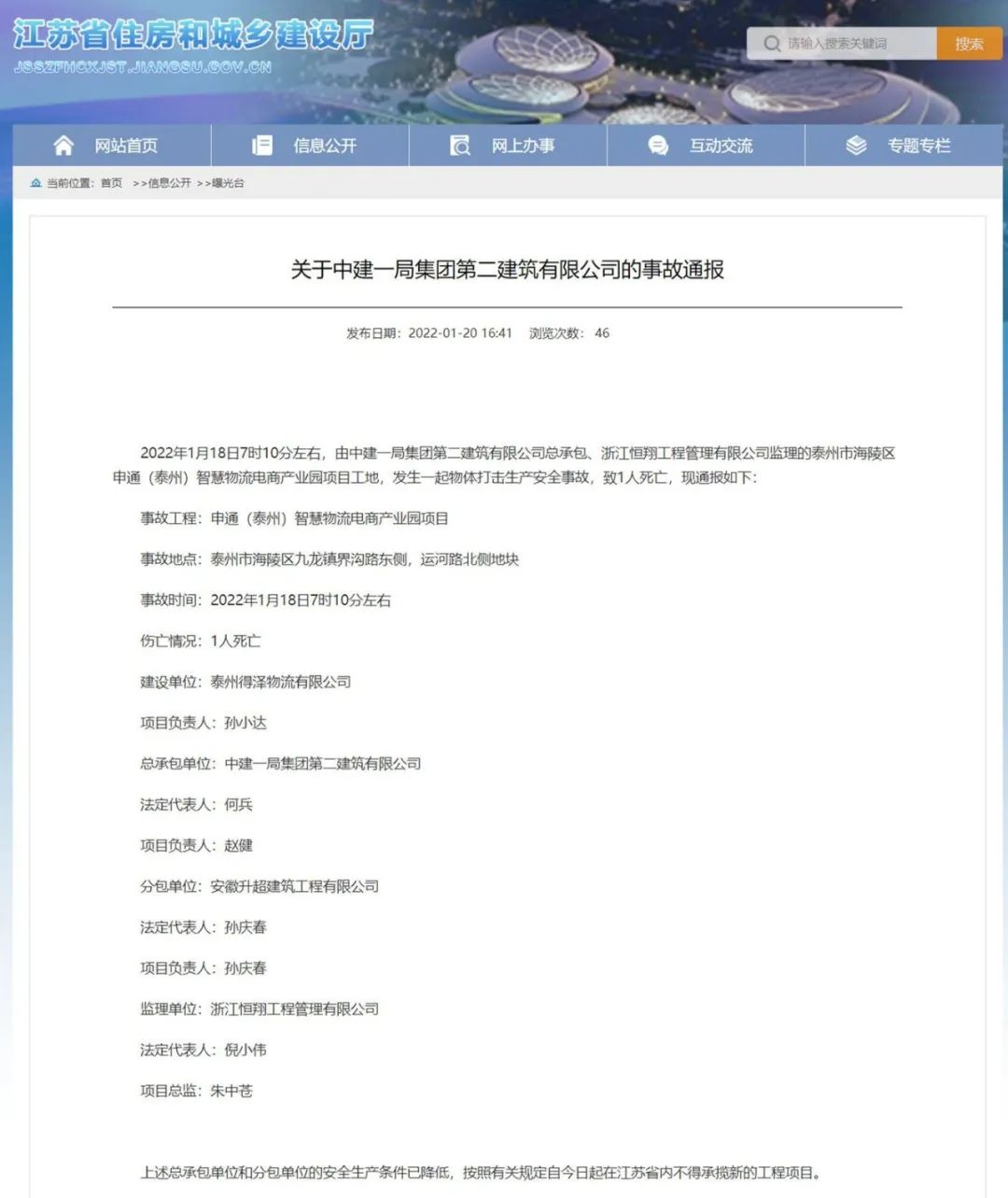